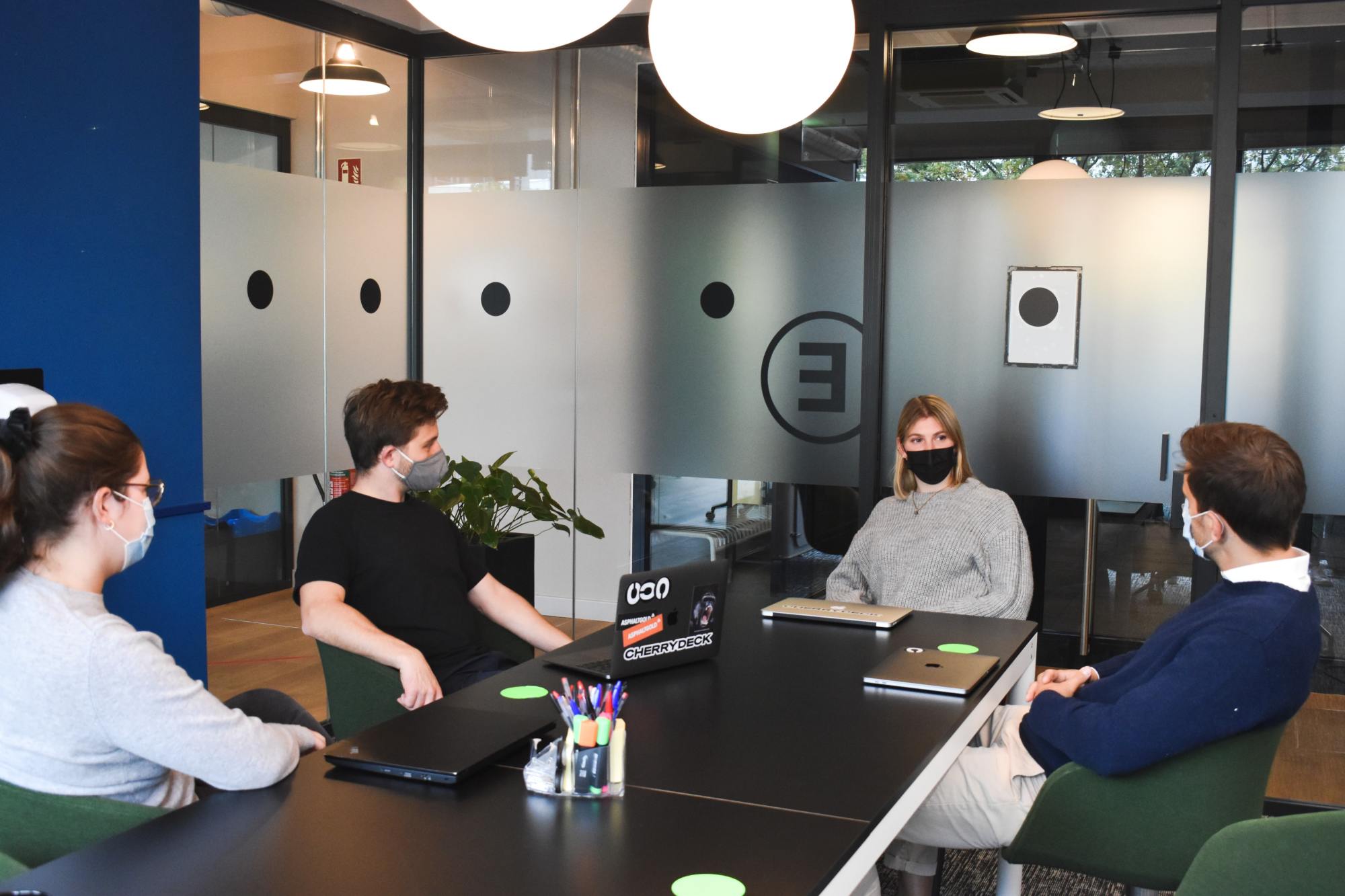 More and more businesses have prioritised environmental policy in an attempt to reduce their carbon footprint and tackle climate change. However, Brexit and COVID-19 have upended many business leaders' plans to implement such policies, forcing many to instead dedicate their efforts to surviving the seismic global changes.

Atul Bhakta, CEO of One World Express, explains how the last year has affected business priorities, and how sustainability projects must not be mothballed any longer.

Bhakta has been a CEO for over 20 years. He also holds senior titles for other retail companies, underlining his vast experience and expertise in the world of eCommerce, trade and business management.

Picture: a photograph of Atul Bhakta

Environmental consciousness has grown in prominence on the business agenda over the past decade.

This has largely been led by growing public enthusiasm for sustainable purchasing. In a study as early as 2014, Nielsen found that a majority (55 per cent) of consumers in the UK were willing to pay extra for goods from companies they believed to have the best interests of the environment at heart. As such, businesses attempted to meet this demand, reconsidering the environmental impact of their product, packaging, and operations to attract a broader coalition of consumers.

This growing trend towards an environmentally-conscious public is mirrored in a more recent study which showed 69 per cent of consumers feel they are already taking the most individual action they can to reduce their harmful impact. Evidently, individuals are now not only attempting to improve their own behaviour, but actively seeking to support businesses which can help their ecological ambitions.

"Certainly, no business can be blamed for relegating environmental initiatives to the backseat during their struggle to manage operations over the past year. However, the issue has gone nowhere, so a return to normality should be seen as a welcome opportunity to begin implementing greener operations once more."

Economic shocks such as we have seen in the past year with COVID-19 and Brexit complicate matters. With the market uncertainty enforcing short-term emergency business strategies to safeguard their survival. Such action will have likely involved scaling back operations, limiting investment in research, and focussing on business-critical markets.

As such, it is natural that businesses will have concentrated their focus and resources on the short-term, scaling back on more long-term initiatives including greener operations. After all, a business which is forced to cease trading altogether can do little to influence the ecological harms of their sector.

A Return to Normality?

Encouragingly, since March 2021 the UK has begun to see a return to normality. As we emerge from the fog of the pandemic businesses will feel confidence revitalising their long-term strategies, with their management no longer labouring under the threat of the closure of their businesses. Equally, in research conducted by One World Express, 57 per cent of UK businesses reported understanding of new Brexit rules and are well-prepared to trade going forward. This points towards a growing certainty among businesses that they will be able to return to trading at previous scale.

Both of these are reassuring to those hoping to see businesses engage in greater risk-taking activity to reduce the environmental harms of their activities. With businesses finding they have come resource to spare, some decision-makers may be able to investigate the potential balance to be struck between survival strategy and environmental policies.

For instance, investment in lower carbon vehicles will help to decarbonise the transport element of their shipping arrangements and could result in long-term cost savings as greener alternatives become more widely and cheaply produced. Other businesses may seek to audit their wider freight arrangements, and optimise them with modern logistical capacities such as tracking and customer management to enhance the ability to plan shipping around waste reduction and tailor shipping arrangements to larger orders, reducing the quantity of freight required and facilitating investment in cheaper and more efficient modes of domestic and international shipping; air to ship, or lorry to train, for instance.

Certainly, no business can be blamed for relegating environmental initiatives to the backseat during their struggle to manage operations over the past year. However, the issue has gone nowhere, so a return to normality should be seen as a welcome opportunity to begin implementing greener operations once more. It is natural that this process, particularly when applied to the complex network of supply chains, will be gradual. However, when the logistical capacity to scale around sustainable shipping is considered against the growing tide of conscious consumerism, there is increasing cause for optimism that green-thinking will return to take a leading role in the thinking of business leaders in the UK.

Picture: a photograph of some people having a meeting at a table with laptops. All of the people are wearing face masks

What Does Net-Zero Mean for Tendering?

From 30 September 2021, bidders for certain UK public contracts will be required to submit a Carbon Reduction Plan as part of the selection process assessing the...