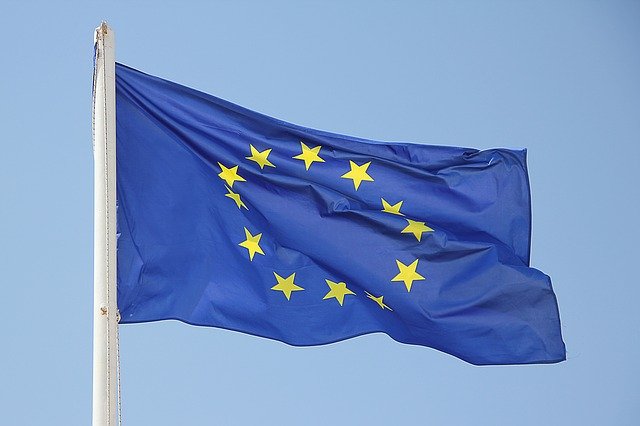 As of 1 January 2021, the process for hiring from countries within the EU will change significantly.

As free movement into the UK ends and a new system will introduce job, salary and language requirements for entry, FMs will have to change the way they hire from the EU.

Back in February 2020, the Home office introduced its new points-based immigration system, potentially affecting many employees across FM soft service industries such as cleaning and security.

The British Cleaning Council (BCC) warned at the time that the new rules will cause “a severe shortage of staff’ in the cleaning and tourism industries in and around London.

Research from The Labour Force Survey Apr-June 2019 shows that, in London, 62 per cent of the cleaning industry workforce was born overseas. The average figure for foreign-born workers in the industry as a whole is 23 per cent.

Registering for a Sponsor Licence

According to the latest government guidance, you will need to register as a licensed sponsor to hire eligible people from outside the UK.

Before applying to be a sponsor you should check that the people you want to hire will meet the requirements for coming to the UK for work. Anyone you recruit from outside the UK for the Skilled Worker route will need to demonstrate that:

“The BCC is very concerned that new immigration rules proposed by the government for next year will cause a severe shortage of staff in some sectors and areas and in particular the cleaning and tourism industries in and around London."

"No general route" for Lower-Income Employees

The government website states that “there are different salary rules for workers in some health or education jobs, and for ‘new entrants’ at the start of their careers.”

It also states that: “there will not be a general route for employers to recruit from outside the UK for jobs offering a salary below £20,480 or jobs at a skill level below RQF3.”

This lack of “general route” is what most concerned Paul Thrupp, Chairman of the British Cleaning Council, who said: “The BCC is very concerned that new immigration rules proposed by the government for next year will cause a severe shortage of staff in some sectors and areas and in particular the cleaning and tourism industries in and around London.

“Our new figures show that the proportion of lower paid, lower skilled migrant workers in these two areas is much higher than the average across the sectors as a whole.

“It will be really difficult to replace all these workers from UK-based citizens. The result will be that standards of cleanliness will plunge across London leaving workplaces, shops, public buildings and tourist attractions dirtier.”

Eligibility of Your Business

You’ll also need to check that your business is eligible to recruit from the EU. To obtain the correct licence, you cannot have:

EU Citizens Already in Your Employment

The new system will not apply to EU employees already working for you in the UK. EU citizens and their family members living in the UK by 31 December 2020 can apply to the EU Settlement Scheme.

Those eligible for the EU Settlement Scheme must apply by 30 June 2021, and will be given either “settled” or “pre-settled” status.

CHAS, the supply chain risk management expert, is calling on construction companies to encourage eligible EU workers to apply for settled status to ensure they can continue to work legally in the UK once the Brexit transition period is complete. this is amidst concerns that language barriers and a lack of awareness of the requirement may prevent some workers from completing the application potentially driving them into the illegitimate labour market.

Employers can help by spreading awareness of the need to apply for "settled status" and offering assistance where required - such as access to computers to complete the application. It is free to apply and a step-by-step application guide is available in 26 European languages. The application can be accessed here: https://www.gov.uk/settled-status-eu-citizens-families/applying-for-settled-status

Picture: a photograph of the official flag of Europe