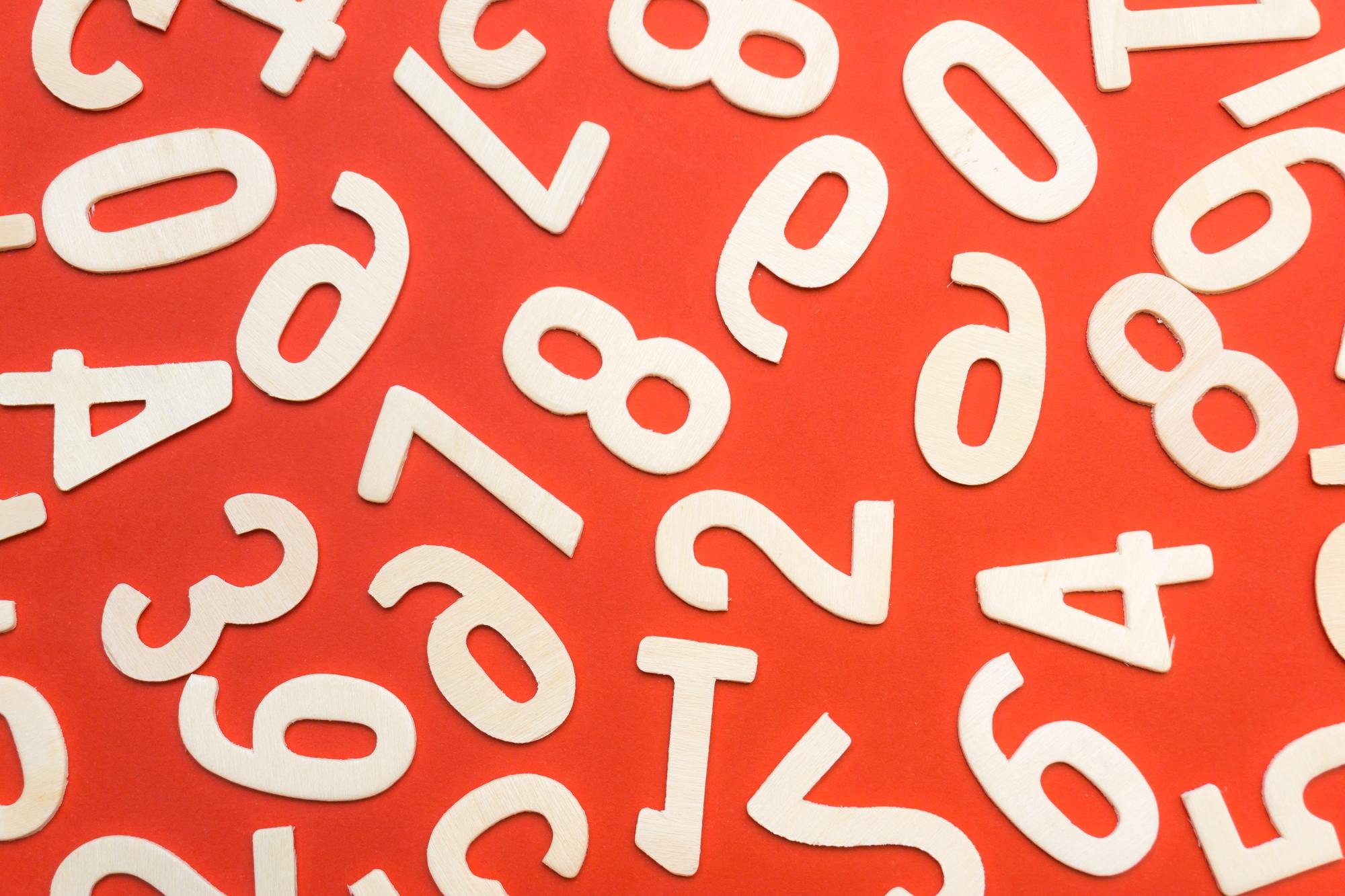 The Home Office has today announced the introduction of its new points-based immigration system, potentially affecting many employees across FM soft service industries.

The statement reads: “The new system, which takes effect from 1 January 2021, will end free movement, reassert control of our borders and restore public trust.”

“The government has listened to the clear message from the 2016 referendum and the 2019 General Election and will end the reliance on cheap, low-skilled labour coming into the country.

“We’re ending free movement, taking back control of our borders and delivering on the people’s priorities by introducing a new UK points-based immigration system, which will bring overall migration numbers down.”

“Overall levels of migration will be reduced, with tighter security and a better experience for those coming to the UK.

“The new single global system will treat EU and non-EU citizens equally. It will give top priority to those with the highest skills and the greatest talents, including scientists, engineers and academics.”

“In line with the government’s manifesto commitment there will be no specific route for low-skilled workers. It is estimated 70% of the existing EU workforce would not meet the requirements of the skilled worker route, which will help to bring overall numbers down in future.”

With UK-EU free movement ending on 31 December 2020, there has already been some concern regarding how this might affect the workforce in industries such as hospitality, security, cleaning and transport, amongst many others.

In this guest post, Christian Berenger, Managing Director of Ezitracker Workforce Management looks at how the ability to integrate basic time and attendance workforce...