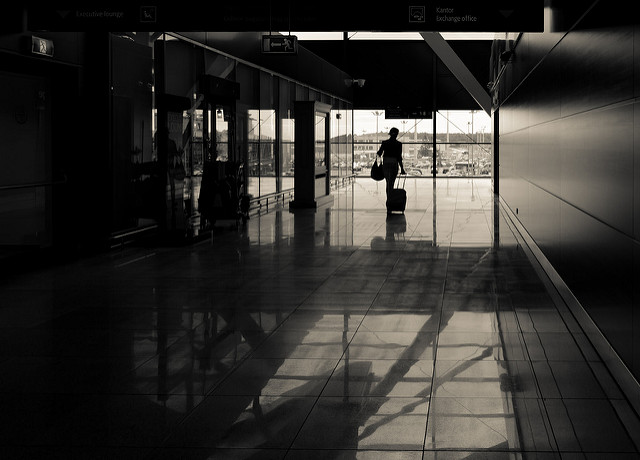 With overall UK net EU migration at its lowest rate in five years, contractors are under great pressure to fill skills shortages.

With overall UK net EU migration at its lowest rate in five years, a survey  of over 350 contractors undertaken last year has become more pertinent as it indicates that contractors are under great pressure to fill skills shortages.

The silver lining of a cloud hanging over the construction and FM businesses is that the net figure for immigration from the EU still stands at a positive 90,000 - and contractors, having recognised the problem (albeit late in the day) are planning training and apprenticeship drives throughout 2018.

Industry initiatives to encourage young people to join the sector appear to be working, with almost a third of the contractors surveyed intending to take on more apprentices in the next year.

In its survey, insurer, ECIC found that:

Richard Forrest Smith, CEO of ECIC said: “It’s no secret that the contracting sector, including the UK’s engineering services sector which is our key focus at ECIC, is facing a serious skills shortage which is increasing dependence on sub-contractors. This is underlined in the findings of a recent survey  by ECIC’s parent, the ECA, which showed that labour costs had increased for 5 in 10 engineering services contractors."

Forrest Smith continued: "Greater use of subcontractors can make the task of managing health and safety on site much more complex so it is important main contractors understand their responsibilities, not just to sub-contractors but to the apprentices they employ too."

Picture: Will EU citizens deciding to quit the UK cause even more skills shortages? Even though 90,000 more have come in 2017 than left - has this compensated for the loss of experience? How will this affect training budgets - and security clearances?