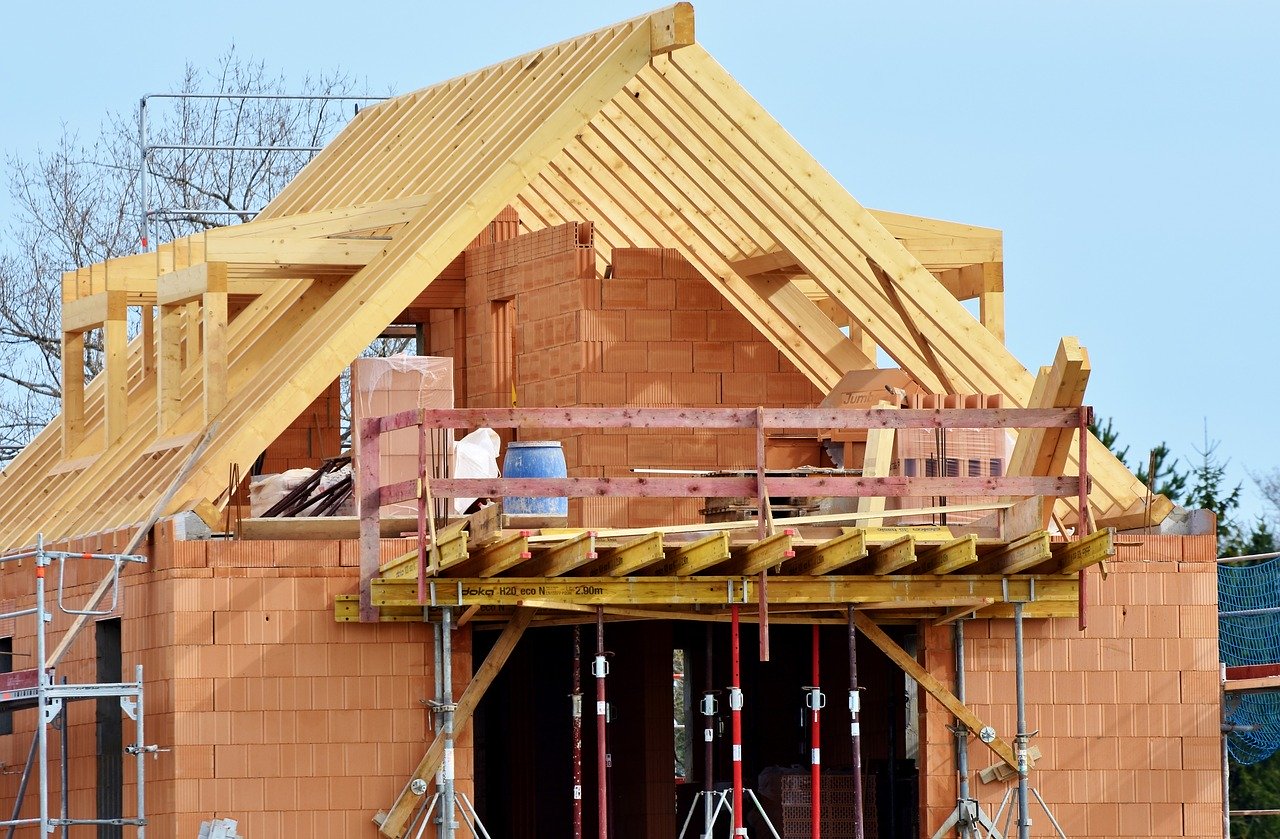 The number of new build homes started and completed continues to fall below government targets, according to new figures published by the Ministry of Housing, Communities and Local Government.

The report suggests the new build dwellings figures should be regarded as a leading indicator of the overall housing supply.

“The government has set a target of delivering a million homes in the next five years, yet today’s figures show that the construction industry is way off meeting those rates on current trends.”

Housing association completions down by 14%

“Annual new build starts in the year to September 2019 saw a decrease of 7 per cent on the previous year, and while completions totalled close to 178,000, we need to be building more than 200,000 homes each year to meet the government’s ambitions.

“The government needs to set out how it intends to boost housebuilding and increase the supply of new homes needed to tackle the housing crisis, such as freeing up more land to build and cutting red tape on planning.”

Picture: The number of new build homes started and completed continues to fall below government targets, according to new figures published by the Ministry of Housing, Communities and Local Government.