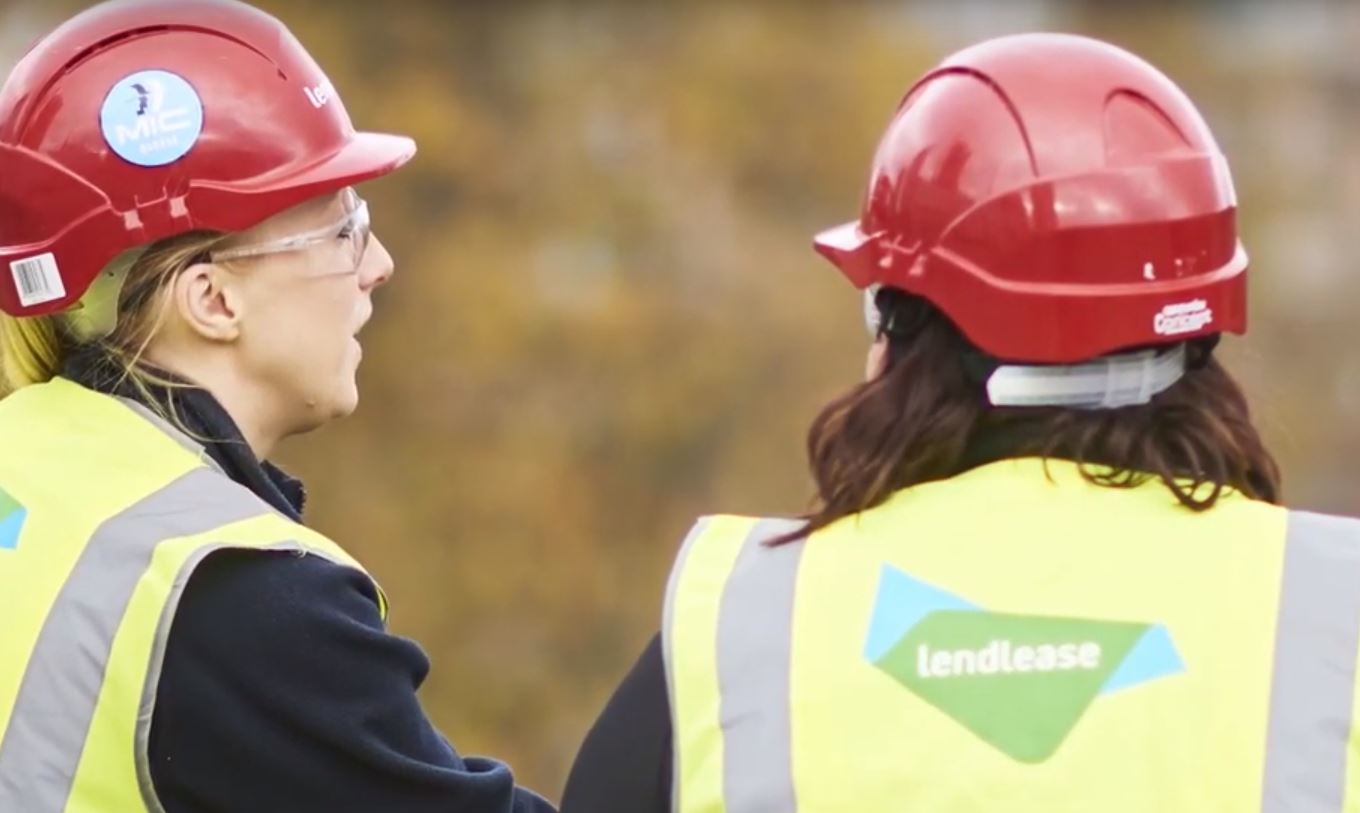 Less than half (45%) of staff think managers would spot their mental health problems, despite two in three managers feeling confident promoting wellbeing.

These figures come from research of nearly 44,000 employees whose employer is took part in Mind’s third annual Workplace Wellbeing Index 2018-19.

When it comes to managers, Mind’s research found that many feel they could do with more support. Around two in five (41 per cent) of the 15,500 managers surveyed said they felt their employer contributed to their skills to support an employee experiencing poor mental health, while two in three (66 per cent) felt confident promoting wellbeing.

Responding to the figures, Emma Mamo, Head of Workplace Wellbeing at Mind, said: “With mental health problems so common among employees, it’s important that every workplace - no matter the size - makes staff wellbeing a priority. It’s also vital that employers make sure managers know how to spot and support colleagues who might be struggling with issues like stress, anxiety or depression.

“Thankfully, mental health at work is becoming a key priority for many organisations. This year, over 100 forward-thinking employers of different sizes and sectors took part in our Workplace Wellbeing Index – an opportunity to celebrate best practice and receive support on how to do even better. But there’s still a way to go when it comes to creating a culture where staff feel able to be completely open about their mental health in every workplace.”

Mind's research was prior to May 1's Workplace Wellbeing Awards which recognise the efforts of employers of differing sizes and sectors to support and promote staff mental health.

The Awards are issued as Gold, Silver and Bronze. Construction company Lendlease became the overall winner as the number one employer on Mind's Workplace Wellbeing Index 2018/19. Lendlease transformed their organisational culture around mental health, creating a positive and safe environment for conversation and support.

Picture: A still from a video (see below) about Lendlease's mental health at work initiatives.

In a world that is increasingly opening up to and understanding those with mental health issues, it’s no surprise that Mental Health Awareness Week is now a firm...

Blue Monday (which fell on January 20th in 2020), the so called 'worst day of the year', led Sally Orton to state that businesses across the UK should stop...