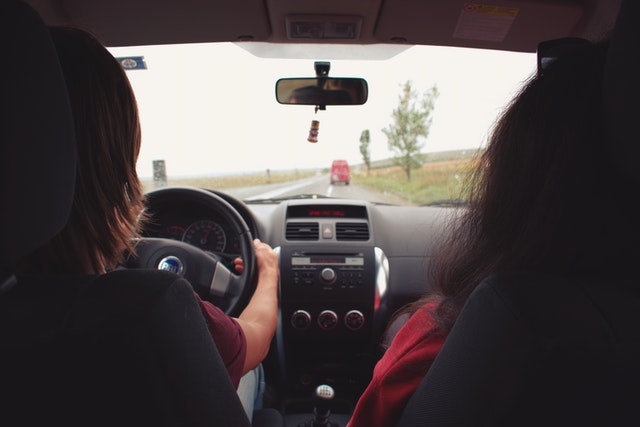 However, other research suggests that the role of the daily commute has less of an impact on sustainable travel habits than first assumed.

"As organisations overhaul their operations to manage social distancing and the health of their workforce, it’s vital that commuting is considered as part of this mix."

Transport is the biggest source of UK carbon emissions. In the UK, commuting accounts for 18 billion kg of CO2e – 25 per cent of transport emissions and five per cent of total emissions.

Mobilityways data shows that 42 per cent of commuters could walk or cycle, 46 per cent could use public transport, and 92 per cent have one or more colleagues living within one mile of them who they could share a lift to work with. The average commuter has over five people they could share a lift with within walking distance of their home. But census data for England shows that only 15 per cent of commuters currently walk or cycle, 18 per cent use public transport and just 10 per cent share a car with a co-worker.

According to Mobilityways, the opportunity to reduce commuter emissions is currently being missed. The Department for Transport’s Decarbonising Transport document, published in March 2020, does not mention commuters or the importance of employer travel plans.

In addition, current rules for public sector and business greenhouse gas emission reporting do not make the inclusion of commuting and grey fleet business miles compulsory, bypassing an important opportunity to incentivise and motivate employers to tackle the issue.

Ali Clabburn, CEO of Mobilityways, said: “Employers play an essential role in decarbonising the commute. COVID-19 is forcing businesses to re-examine their entire ways of working. As organisations overhaul their operations to manage social distancing and the health of their workforce, it’s vital that commuting is considered as part of this mix.”

The Effect of Home Working on Carbon Emissions

ThisWeekinFM recently reported that scholars at the universities of Bristol and Birmingham had published an award-winning paper that proposed the sustainability of home workers’ travel patterns is more dependent upon the accessibility of non-work activities, than on the daily commute.

The research, which examined the travel patterns of home workers, in a seemingly counter-intuitive conclusion, revealed that working outside the office can encourage unsustainable transport patterns, increased car dependency and reduced physical activity. The paper won the Early Career Researcher Award at the 2020 Royal Town Planning Institute (RTPI) Awards for Research Excellence.

Picture: a photograph of the interior of a car, showing a person driving with a passenger next to them

A new report commissioned by Moneypenny and WORKTECH Academy has identified four different types of corporate approaches to sustainability, to help businesses establish...