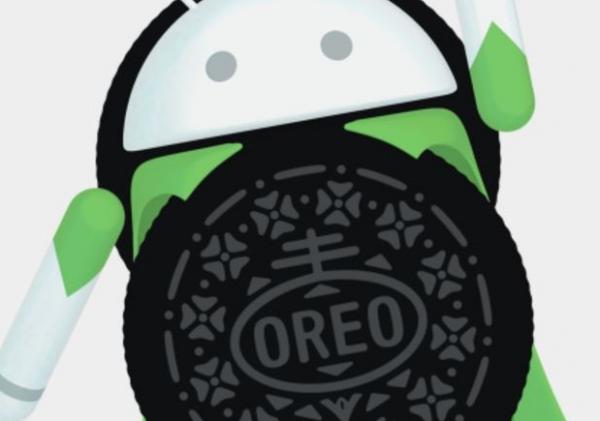 Google has said its next version of its mobile operating system, Android, is named after a biscuit - Oreo. Historically, Google has named each successive Android release after sweet treats like Eclair, Ice Cream Sandwich and most recently, Nougat.

Android Oreo will be promoted by a superhero character, brought in to life in time for the total solar eclipse that touched the United States. To see Android Oreo’s story, Click Here

“It’s not every day that iconic brands like Oreo and Android join forces in a way that is reflective of both brands’ personalities,” said Justin Parnell, Global Brand Director for the biscuit firm.

Building on Google’s tradition of creating giant lawn statues for every Android release, which are housed at its headquarters in Mountain View, California.

Picture: Android will be dunking a new operating system on mobiles

iPhone 7 is the Most Popular Phone in Great Britain

An agreement has been reached by Uros with ZTE to launch its 4G system on the global market. Using its Goodspeed mobile internet service for what it describes as...

Finnish based Wi-Fi hotspot provider Uros has added the Netherlands to its Goodspeed mobile internet service coverage. The move brings the total number of roaming-free...