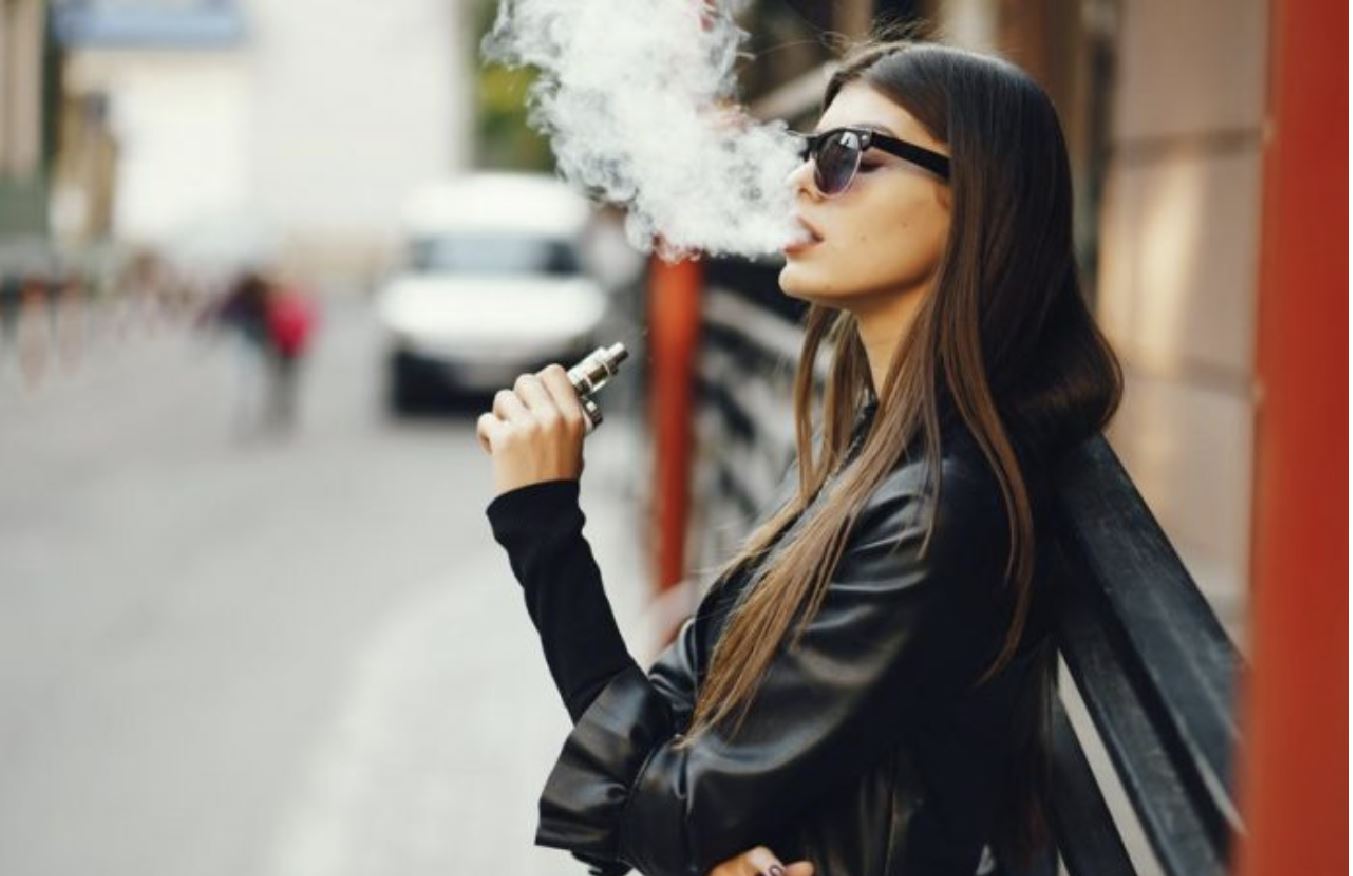 Public Health England has launched a campaign to encourage smokers to quit. Employers have been encourage to disseminate the message.

The PHE has released a new film showing as part of its Health Harms campaign, which encourages smokers to attempt to quit this January, by demonstrating the personal harm to health from every single cigarette.

The film features smoking expert Dr Lion Shahab and Dr Rosemary Leonard, visually demonstrating the high levels of cancer-causing chemicals and tar inhaled by an average smoker over a month, compared to not smoking or using an e-cigarette.

The results of the demonstration visually illustrate the stark contrast between the impacts of smoking and vaping. Research estimates that while not risk-free, vaping is at least 95% less harmful than smoking.

Around 2.5 million adults are using e-cigarettes in England, and they have helped thousands of people successfully quit – but many smokers (44%) either believe that vaping is as harmful as smoking (22%) or don’t know that vaping poses much lower risks to health (22%).

Professor John Newton, Director of Health Improvement at Public Health England, said: "It would be tragic if thousands of smokers who could quit with the help of an e-cigarette are being put off due to false fears about safety. We need to reassure smokers that switching to an e-cigarette would be much less harmful than smoking. This demonstration highlights the devastating harms caused by every cigarette and helps people see that vaping is likely to pose only a fraction of the risk."

Newton continued: "We want to encourage more smokers to try and quit completely with the help of an e-cigarette or by using other nicotine replacement such as patches or gum, as this will significantly improve their chances of success. If you or a colleague is trying to stop smoking, our free online personal quit plan will help to find support."

Public Health England’s personal quit plan is a quick, free and easy-to-use digital tool to help smokers find the right support to help them quit, taking into account how much they smoke and any quitting support used previously.

Dr Lion Shahab, a leading smoking cessation academic from University College London, said: "The false belief that vaping is as harmful as smoking could be preventing thousands of smokers from switching to e-cigarettes to help them quit. I hope this illustrative experiment helps people see the huge damage caused by smoking that could be avoided by switching to an e-cigarette.

Smoking increases the risk of developing more than 50 serious health conditions, including cancer and heart disease, and doubles the risk of dying from a stroke. Of the 6.1 million smokers in England, 6 in 10 want to quit but many try to quit using willpower alone – or going ‘cold turkey’ – despite this being the least effective method.

The most successful quit attempts use a combination of effective stop smoking support methods. Recent research suggests that smokers who quit with the help of an e-cigarette are less likely to start smoking again.

Never too late to stop

Dr Leonard said: "I wanted to be involved in this experiment because every day I see the devastating impact that smoking has on people’s health, yet I rarely get the opportunity to actually show people what is happening inside their bodies when they smoke.

"I regularly give patients advice about quitting and when I recommend e-cigarettes, I am often surprised to hear the misconceptions some people have about them. The results of this experiment clearly show that every cigarette you smoke causes tar to enter your body and spreads poison throughout your bloodstream. Vaping is much less harmful than smoking and I really hope this experiment will encourage smokers to make a quit attempt. No matter how old you are, it’s never too late to stop.

To find out more about the range of free support and tools available to help people quit smoking, visit the Smokefree website.

Please copy and paste a link to this article - or the whole article if you wish - and send it to all employees to help spread the anti-smoking message.