No Firesale In Sight As Dealers Remain Confident In Diesel 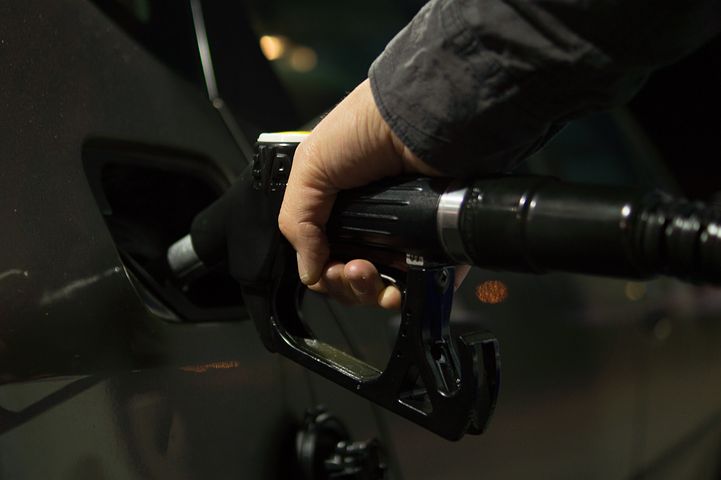 Diesel car prices are holding firm despite the dramatic drop in demand for new cars powered by the fuel, according to research by What Car?.

Analysis of the UK car market by What Car?’s Target Price mystery shoppers found the average discount on a new diesel car in the beginning of March was 7.82% off the list price - or £2,731. Discounts on diesel were only marginally higher than for petrol models, which stood at 7.11% or £2,101. Alternative fuel vehicles were discounted on average by 4.42% or £1,725.

Rachael Prasher, MD of What Car?, said: “Despite the negative press in recent times, diesel remains an optimal choice for many drivers and our research suggests the industry has adjusted its supply to meet the lower demand. Many buyers know buying diesel can still make sense.

“Our mystery shoppers analyse data from across the country and we back our research by having all new cars available to buy from retailers with at least the Target Price discount saving applied through What Car?’s website, whatcar.com.”

According to the Society of Motor Manufacturers and Traders, March saw a 21.4% drop in new diesel registrations, while petrol was up by 5.1%. Diesel’s overall market stood at 27.4%.

Average discounts across all brands dropped from 7.14% in January to 6.95% in March, with new car buyers receiving on average £2,652 off the list price at the beginning of March.

Picture: According to the Society of Motor Manufacturers and Traders, March saw a 21.4% drop in new diesel registrations

What Car? Vans' research has revealed that 88% of all new vans fail to meet any of the proposed European safety standards. Just one-in-10 new vans on sale today...

Stop in the Name of Love - Supremes Make Anti-Pollution Ruling

Many readers will be aware that Justices at the UK's highest court - the Supreme Court - have ordered the Government and the Mayor of London to stop pollution before...