Nothing Super About Cycling Plans For London 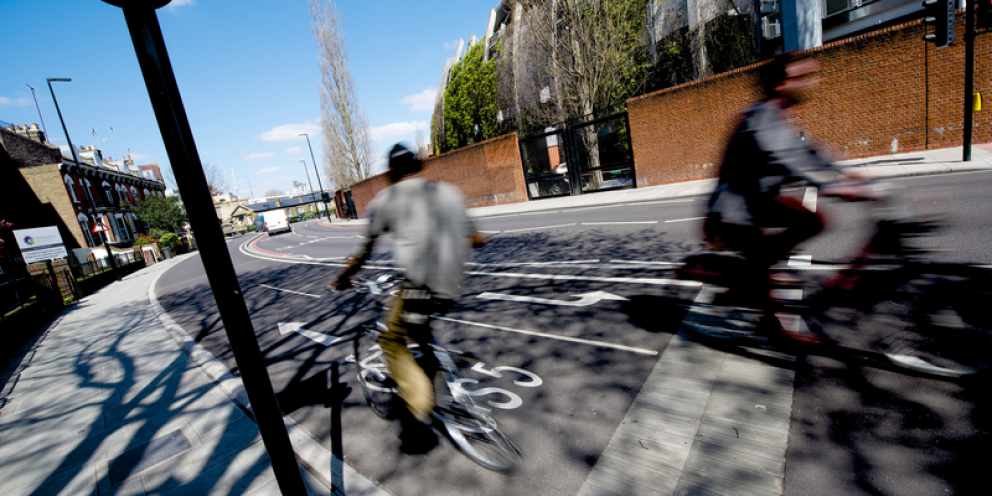 Keith Prince, Chairman of the London Assembly Transport Committee said: "There are major and minor things that need to be considered urgently with regard to cycling infrastructure.  The term ‘Superhighway’ for example, creates the wrong impression for what this infrastructure is supposed to deliver. It appears to emphasise cycling long distances at high speed, which may not be the best way to attract a wider range of inexperienced people to cycle.

"We also are concerned that we will not see sufficient progress before the end of this Mayor’s term on the six new routes announced at the beginning of this year. We therefore ask TfL to publish a timeline for these new routes and to set a date by which plans for the 19 remaining routes will be published.

"London will not become a cycle-friendly city overnight. It will take sustained political effort over many years to build a network that people of all ages and abilities will want to use. Political leadership is needed to drive through improvements in cycling infrastructure and we would urge the Mayor to provide this to ensure Londoners have access to higher quality cycling routes.”

David Kurten of UKIP does not agree with most of the recommendations and would like to halt the Cycle Superhighway building programme and is of the very strong opinion that Quietways should only be built where there is uninterrupted cycling for at least a mile. He recommends that Liveable Neighbourhoods should not be deliberately designed to penalise motorists.

The routes of the problem

Design work for the next generation cycle routes in inner and outer London was supposed to start in January with  £142m to be invested. The new routes have been developed using Transport for London’s Strategic Cycling Analysis which identified connections where new cycling infrastructure is required to enable more people to cycle.  The six new routes will run from Tottenham in the north, to Peckham in the south, and from Barking in the east, to Willesden Junction in the west.

3km route to link City and Waltham Forest by filling the gap between Lea Bridge Road and Cycle Superhighway 1 at Dalston.

8km route to link two bustling outer London town centres and a major growth area with up to 10,800 new homes and a new London Overground connection – while enhancing access to the Elizabeth line and London Overground services.

4. Hackney to the Isle of Dogs

8km route to stretch from Hackney to the Isle of Dogs via Canary Wharf, Mile End and Victoria Park.

4km route to  link Peckham with key and growing destinations such as Canada Water and Surrey Quays, and connect up other cycling routes such as Quietway 1 and the proposed Cycle Superhighway 4.

8km route to connect major town centres and will cover seven junctions identified as being among the 73 with the worst safety records.

Latest year–on-year figures show that cycling grew in London by nearly 10% in 2016 according to the Mayor's Office which is being criticised for a lack of progression on the proposed routes detailed above.