Soft Landings - The Grounds For Control 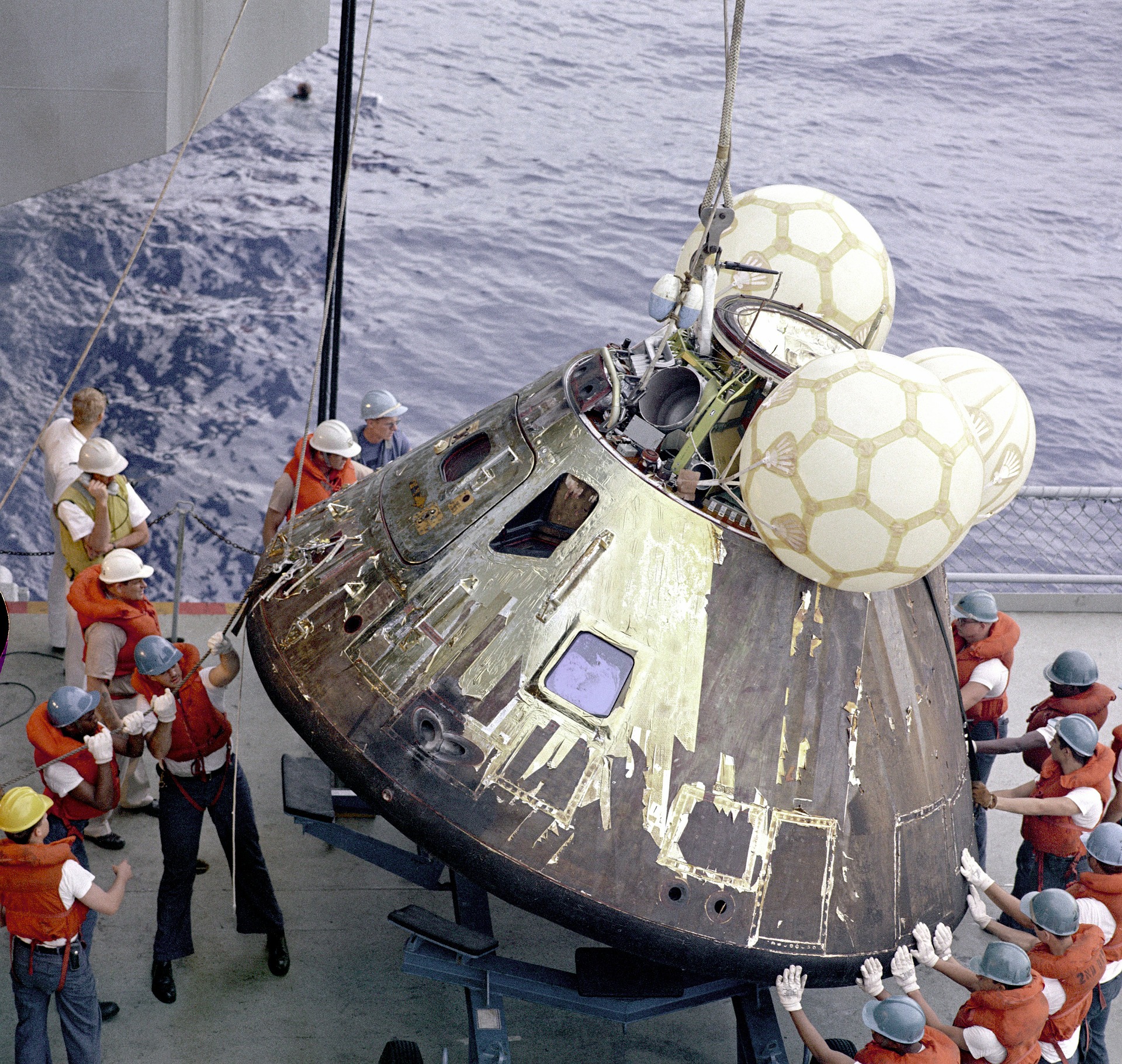 A recent CIBSE FM Group event provided an update on the practical aspects of 'Soft Landings for Building Projects'. But what is Soft Landings? ThisWeekinFM takes a considered view.

Those of us that can remember the heyday of the Moon exploration will  remember a Luna landing craft  slowly descending so no damage was incurred. Many of us will recall Apollo 13 (at the time or via the movie) which was only rescued by engineers having to delve into the bowels of an exact replica of the stricken ship and come up with all manner of solutions.

The building environment application of soft landings is that a project is constructed and passed through completion to handover and operation in a smooth, structured, efficient and effective way...and those on the journey all know where the switches, the buttons and the payloads (metaphorically speaking) are.

The defined Soft Landings Framework we know is a joint initiative between BSRIA and UBT (Usable Buildings Trust). It consists of is an open-source framework which is available on the BSRIA website with the emphasis to ‘smooth the transition into use and to address problems that post-occupancy evaluations (POEs) show to be widespread'.

BSRIA first published the Soft Landings concept in 2009. This was later updated in 2014 to align with the RIBA 2013 Plan of Work stages. The ongoing progression, development and promotion of the concept is now developed by the BSRIA Soft Landings Group.

The Government Construction Strategy was published in May 2011 with the intention of reducing the cost of public sector construction. Six Task Groups were established for different areas of the strategy, one of which was the FM/Soft Landings task group which was asked to produce a Policy Document on GSL, supported by appropriate guidance and a process map.

In September 2012 the Cabinet Office announced that by 2016 all centrally-funded projects should be delivered in accordance with GSL as part of the public sector adoption of Building Information Modelling (BIM). Other, non-centrally procured projects such as those procured by local authorities were free to utilise GSL if they wished.The Government Construction Strategy described Soft Landings as 'the process of aligning the interests of those who design and construct an asset with the interests of those who use and manage it. It aims to improve client and user experiences, with reduced re-visits. It aims to give a product that meets and performs to client expectations'.

Interestingly, around this time there was particular mention of the 'Golden Thread’ referring to the importance and consistent flow of information through the process. However, it is often believed that during the creation of an asset and its intended business purpose, the Golden Thread is lost in the process. GSL should be used to maintain the Thread and ensure its continuation into the building's operative stage. It was intended that GSL sat alongside BIM, to feed facility management systems and help enable future alterations to be completed with ease.

In August 2015, BSRIA published 'Soft Landings & Government Soft Landings, a Convergence Guide for Construction Projects'. The briefing note provided an overview of GSL and compared it with the BSRIA Soft Landings Framework.

Whilst the two frameworks have many similarities, there are some crucial differences. In very broad terms, the BSRIA Soft Landings Framework encourages increased collaboration and awareness of outcomes through stakeholder workshops and design reviews, with programme and format defined by a Soft Landings Champion. GSL on the other hand, is more prescriptive in relation to the BIM process being checked against project targets.

Where are we now?

These changes include the introduction of the term 'phase' in place of the previous 'stage'. This is intended to promote understanding that Soft Landings is not tied to any particular plan of work but is about groups of activities that may occur at certain phases of a project. It also separates it from the usual work plan language of 'set project stages'.

The new framework adopts six phases in place of the previous five stages, to separate design and construction activities and to strengthen the construction content:

BSRIA are now refocusing the use of ‘Soft Landings’ and have produced the downloadable TG 19/2019 (Topic Guide) Soft Landings and Business Focussed Maintenance.

BSRIA are also hosting a Conference on Friday June 14.

Picture: Smooth as a trip to the Moon or as troublesome as Apollo 13 - can Soft Landings make building hand-overs easier to pilot?