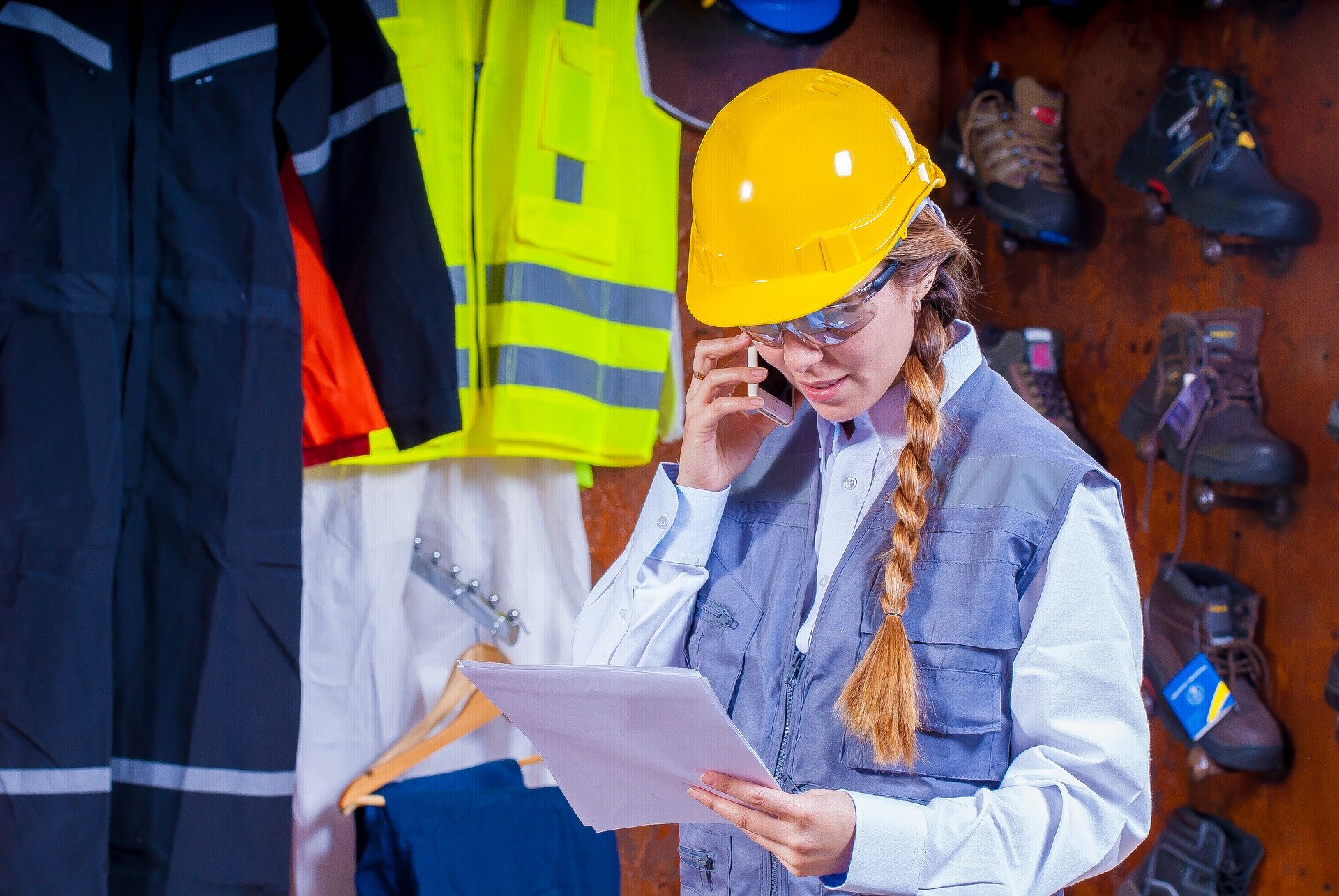 Supervisors in the UK spend more than half their working day on meetings and admin, leaving little time to manage performance, says new research.

The research comes from consultancy, Managementors. It says although the biggest drain on time was meetings, doing ‘stuff’ - undefined and unspecified tasks - was right up there, with almost three hours spent on this every day on average. One hour and 26 minutes were spent on email and admin, while almost two hours were spent each day on doing the tasks of those that report into them.

Supervisors spend less than half an hour each day on active management, the planning, strategy and direction of staff that is so important to productivity and achieving business goals. They also spend around 50 minutes each day on passive management, dealing with issues that employees bring to them looking for help with.

“The reality is that supervisors are doing very little active management of employees in the field and even worse are spending a major portion of their working day on a variety of tasks which, potentially should be done elsewhere in the business,” said David Beggs, practice director at Managementors. “Such tasks do need to be done, yet for supervisors to be doing them raises important questions about productivity and what constitutes leadership in modern business.”

Interestingly, the time actually spent by supervisors on various tasks does not correlate with what they think they spend on those tasks. When questioned, supervisors believed they spend around two hours 10 minutes on active management each day and ideally said they would spend almost three hours on such tasks. In reality, they spend on average only 27 minutes on this.

Recent analysis from the Office for National Statistics revealed that productivity in the UK fell at its fastest annual pace in five years in the April-to-June quarter. Figures are calculated by output per hour and fell by 0.5%, following zero growth in the two previous quarters.

“There’s a clear disconnect between what people think they spend their working day doing and what they actually do,” continued Beggs. “Productivity depends on many things such as strong leadership and providing clear direction and training to employees but this is not happening as much as it needs to. People are spending far too long on meetings which have little output, email, admin and even stepping down to carry out the work of the people they are meant to be managing. It’s time for UK businesses to have a hard look at how they operate.

“There’s a longstanding issue with UK productivity. While some of that can be put down to how productivity is measured, it’s also true that as a collective economy we need to improve our outputs. A good way of starting this process is to look at the role of business leaders and assess how their time can be more productively spent.”

The IFM Innovators Programme is a free course to help FM and maintenance professionals improve their knowledge on innovation and maintenance. Industry 5.0 is shaping...

A virtual training initiative from The British Institute of Cleaning Science is being celebrated after thousands of candidates have signed up for the e-learning...

SafetyCulture is the operational heartbeat of working teams around the world. Its mobile-first operations platform, including iAuditor and EdApp, leverages the...