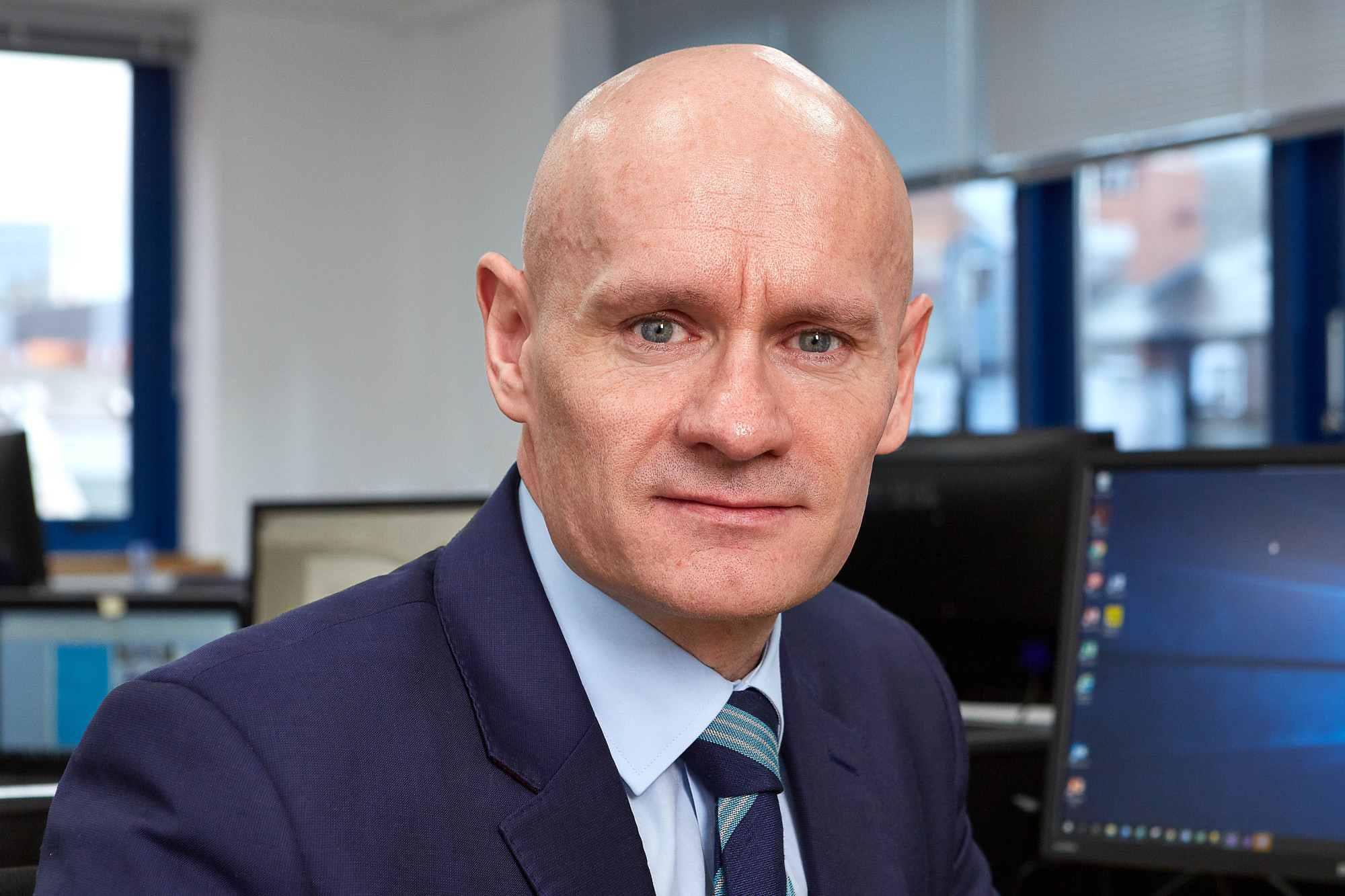 Property professionals now overwhelmingly regard proptech as an opportunity rather than a threat but a clear majority are also sceptical about their own companies’ progress on adopting new technology.

Those are the headline findings of a comprehensive survey of more than 300 property professionals by Trident Building Consultancy, in association with RICS, GoReport and Teesside University.

Asked whether they saw proptech as an opportunity or a threat, 95% of respondents to the survey said that it presents an opportunity. However, asked to score their company’s progress on proptech take-up on a scale of one to ten, 23% opted for one, indicating no adoption at all. In total, 65% answered negatively, giving a score of one to five, compared to 35% who answered positively.

On the plus side, it is clear that companies are at least trying to make use of new technology. 59% of respondents said that they used some form of proptech in their jobs, compared to 41% who said they did not. In addition, a clear majority, 57%, said that their firm either had a digital strategy or was working on one, compared to 26% who said their employer didn’t and 17% who simply didn’t know.

The survey also makes clear that there remains a steep learning curve for many property professionals when it comes to proptech, with 57% saying that they didn’t have a good understanding of the technology and just 27% saying their company had invested heavily in proptech training.

One respondent commented: “Decisions are still being made about tech investments without a clear understanding of the transformative nature of Proptech. Advances such as IoT [internet of things] and machine learning will drive early gains and shift the balance in the favour of companies willing to invest.”

In terms of the barriers to take-up, the most commonly cited concerns were a lack of knowledge and training (56%), cost (53%), doubts about return on investment (43%), lack of clarity on the benefits (43%) and the time required to implement proptech (41%).

“Cost benefit is key,” said one respondent. “We need to be sure that proptech innovations are not made just for the sake of it. I have seen too many new IT systems brought in that increase workload – the opposite of what is intended.”

On balance, however, Trident director Anthony Walker, who initiated the survey and is the chair of the RICS UK Building Surveying Professional Group Board, felt the survey painted a positive picture of the industry. He said: “It is clear that many in the industry still do not feel that they have a full understanding of proptech and the advantages and benefits it can offer businesses and their clients. However, the fact is that a majority of companies are now using the technology and most firms have a digital strategy. In terms of direction of travel, that is highly encouraging.”Walker added: “Clearly, both individuals and companies have a responsibility to ensure that they remain up to date with the latest technological advances and how they apply to our industry. However, the onus is also on proptech firms to engage and communicate more effectively.”

Taking to The Streets To Help the Homeless

Staff at the Trident Building Consultancy are walking 150 miles to help end youth homelessness. As part of RICS’ 150th birthday celebrations, a team will cover the...

Impact Of COVID-19 On Property Market Revealed In RICS Survey

Latest research into the role of technology in surveying has revealed a more optimistic attitude, with the fear of disruption to existing methods slowly dissipating...

Resilience At The Frontline – The Future Of Facilities Management

What can be said about how FM has responded to COVID-19 so far? What kind of future does it point to? And what can FM professionals do now to deliver confidence in...