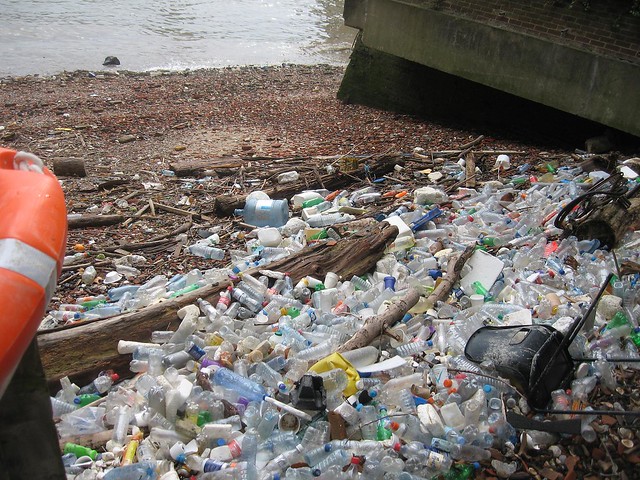 Defra's Resources And Waste Strategy For England was highly anticipated and yet can only be considered a wish list rather than a concrete plan according to Harvey Laud.

The aim of the strategy (published in December 2018) was  to set out how we will preserve material resources by minimising waste, promoting resource efficiency and moving towards a circular economy.

Overall the strategy pretty much said what was expected and it is hard to take issue with the opportunities it identifies and the challenges it seeks to address. As with any strategy however the devil is always in the detail and arguably this is where it falls well short of the mark. The strategy undoubtedly feels light on concrete actions and heavy on ‘definite maybes’. There are numerous consultations required to put meat on the bone and really understand how the key goals and objectives will be achieved. This is due, in part, to the strategy being tied into Defra’s 25 Year Environment Plan, which is vast and predominantly focuses on the municipal market.

The strategy as it stands is not really a strategy at all. It is more of a framework that identifies a direction of travel. As the consultations cover most, if not all, of the key areas including tax, DRS (Deposit Return Schemes) and extended producer responsibility we won’t really have a strategy until these are complete and their findings have been translated into meaningful actions.

This could take some time, the likely timescale for a DRS coming in to play looks like being around 2024 for example.

Frankly four years is well beyond the event horizon of most businesses, who will often only set three year strategies themselves. This presents two potential challenges. Firstly, that businesses simply do nothing or secondly that we create an increasingly disparate market with tactical initiatives implemented on partial knowledge. In fact, we are already seeing this with a number of retailers who are looking at or trialing small-scale DRS systems of their own. The reality is though, that these will not become effective until they are standardised and legislated for.

Another unintended consequence of the strategy in its current form, is that it could well give businesses something to hide behind. No business will want to be the first to make a move. Experience tells us that until the detail is understood and there is a legal requirement to change, the majority of businesses will seek to maintain the status quo and pay lip service to it at best. Ultimately the risk is that the strategy, in isolation, will result in very little change for four years.

It is impossible to evaluate the strategy objectively without taking in to account the impact of Brexit. The reality is that progress on many of the areas identified in the document, could have been accelerated if it were not for the current level of uncertainty. Sweden has had a functioning DRS system for 15 years, which we could have taken and implemented for example. Certainly, we need to be realistic and understand that a stalling of progress will not be unwelcome by the majority of politicians or civil servants in the current climate.

All is not lost however. We do have a framework which most people agree addresses the key areas and could be capable of delivering significant change over time. The strategy is also not the sole driver for change. Consumers continue to become more discerning and businesses are increasingly aware of the potential impact on their brand from social and environmental actions - or the lack of them. Here the strategy can play a positive role in helping to exploit and stimulate conversations with businesses looking to leverage this brand capital.

As responsible businesses (and as a sector), it is important that we stay focused on doing the right thing, communicating and delivering the commercial, environmental and social benefits that result from reviewing our activities and developing sustainable business models. It is these opportunities that, in the short term, are going to enable businesses to evolve more sustainable business cases from the socio-economic investment required to bring about significant and lasting change.

Harvey Laud, is the CEO of Helistrat.

Picture: Did Defra bottle it when it came to a Resources And Waste Strategy?