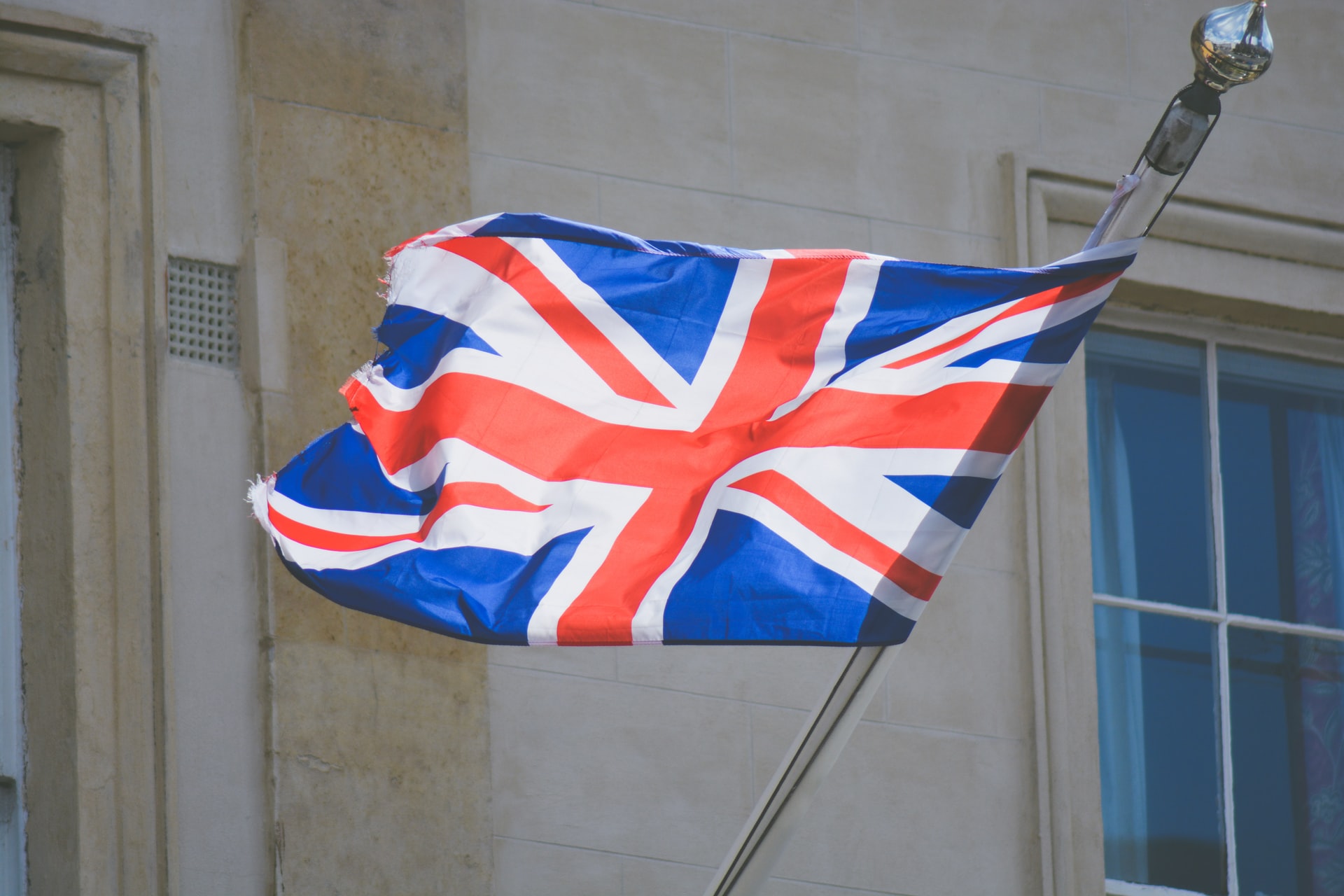 Eight new cities were named as part of June’s Platinum Jubilee celebrations –  the highest number of awards in a single competition.

Each potential city was required to demonstrate royal associations, cultural heritage, and why their community deserved city status, as part of The Platinum Jubilee Civic Honours Competition.

For the first time, the competition was open to applicants from Overseas Territories and Crown Dependencies, with the Falklands’ Stanley and Douglas of the Isle of Man among the winners.

Almost 40 locations from across the UK and beyond put forward their bid to become a city. The eventual winners were:

The competition for city status has taken place in each of the last three jubilee years, with previous winners including Chelmsford, Lisburn and Newport.

What Makes an Official City?

It used to be the case that cities were associated with having a university or cathedral but neither is a requirement. Birmingham was the first town without a cathedral to become a city, in 1889.

City status is usually granted through a series of competitive bids, managed by the Ministry of Housing, Communities and Local Government (or its predecessors).

One recent exception to this rule was Southend-on-Sea’s city status, which was awarded in tribute to Sir David Amess who was murdered in October 2021.