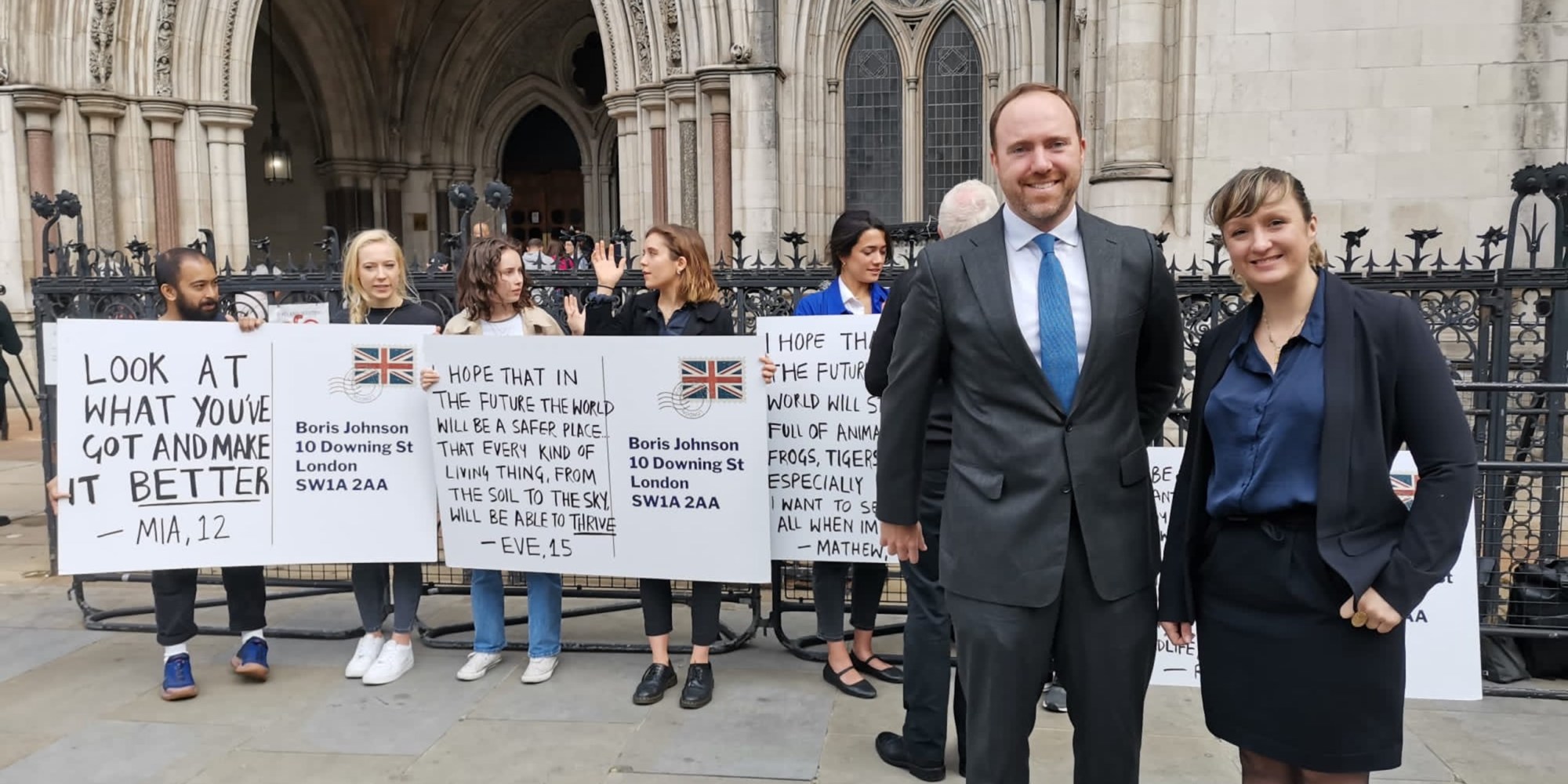 The UK’s path to net-zero has been described as “inadequate” and “unlawful” by the High Court.

Amidst the backdrop of an extreme heat weather warning, the UK net-zero strategy, unveiled in October 2021, has been ruled as “too vague” in terms of statutory targets and lacking specificity.

The judgement stresses the importance of transparency and the essential role of parliamentary accountability in efforts to tackle the climate crisis.

The challenge was brought by Good Law Project, environmental campaigner Joanna Wheatley, Client Earth and Friends of the Earth. Jolyon Maugham, Director of Good Law Project, called the result of the ruling “a huge political embarrassment to the government.”

What are the Problems in the Government’s Net-Zero Strategy?

The court proceedings show that calculations by civil servants to quantify the impact of emissions cuts from policies in the strategy did not “add up to the reductions necessary to meet the sixth carbon budget” – the volume of greenhouse gases the UK can emit during the period 2033-37.

According to Friends of the Earth, this 5 per cent shortfall over the sixth carbon budget equates to around 75 million tonnes of CO2e – equivalent to almost the total annual emissions from all car travel in the UK. It’s also possible that a realistic estimate of the shortfall would be much greater than 5%, given concerns raised at the hearing about the robustness of the methodology used for the calculation.

These figures were not shared with parliament, or made available for public scrutiny.

Greg Hands, the Minister for Business, Energy and Industrial Strategy, who was responsible for approving the strategy, also didn’t have the legally required information on how carbon budgets would be met.

These failings mean that the UK government has breached its legal duties under the 2008 Climate Change Act, which legally binds the government to carbon budgets that set limits on the UK's greenhouse gas emissions during five-year periods.

The High Court has ordered that the existing strategy be updated with the detail necessary for scrutiny within the next eight months. It must also contain a quantified account of how policies will achieve climate targets, based on a realistic assessment of what it actually expects them to deliver.

Sam Hunter Jones, Senior Lawyer at ClientEarth, said: “The decision confirms that the government must show how its plans will deliver the carbon budget targets in full.

“Its approach must also be realistic and based on what it actually expects its plans to achieve. And the government must set out the emissions reductions expected from its individual policies so that the public and parliament can properly hold it to account. This is a huge win for climate justice and accountability.”

Picture: a photograph shows ClientEarth lawyers Sam Hunter-Jones and Sophie Marjanac outside the High Court on the first day of the hearing on 8 June 2022. People behind them are showing placards that represents postcards to the Prime Minister. Image Credit: Client Earth

Five Things FMs Need to Know about The Environment Bill

UK Science Facilities to be Upgraded in £213 Million Government Investment

Thanks to a major investment to upgrade the UK’s scientific infrastructure, computers to track infectious diseases and a floating offshore wind testing lab are...