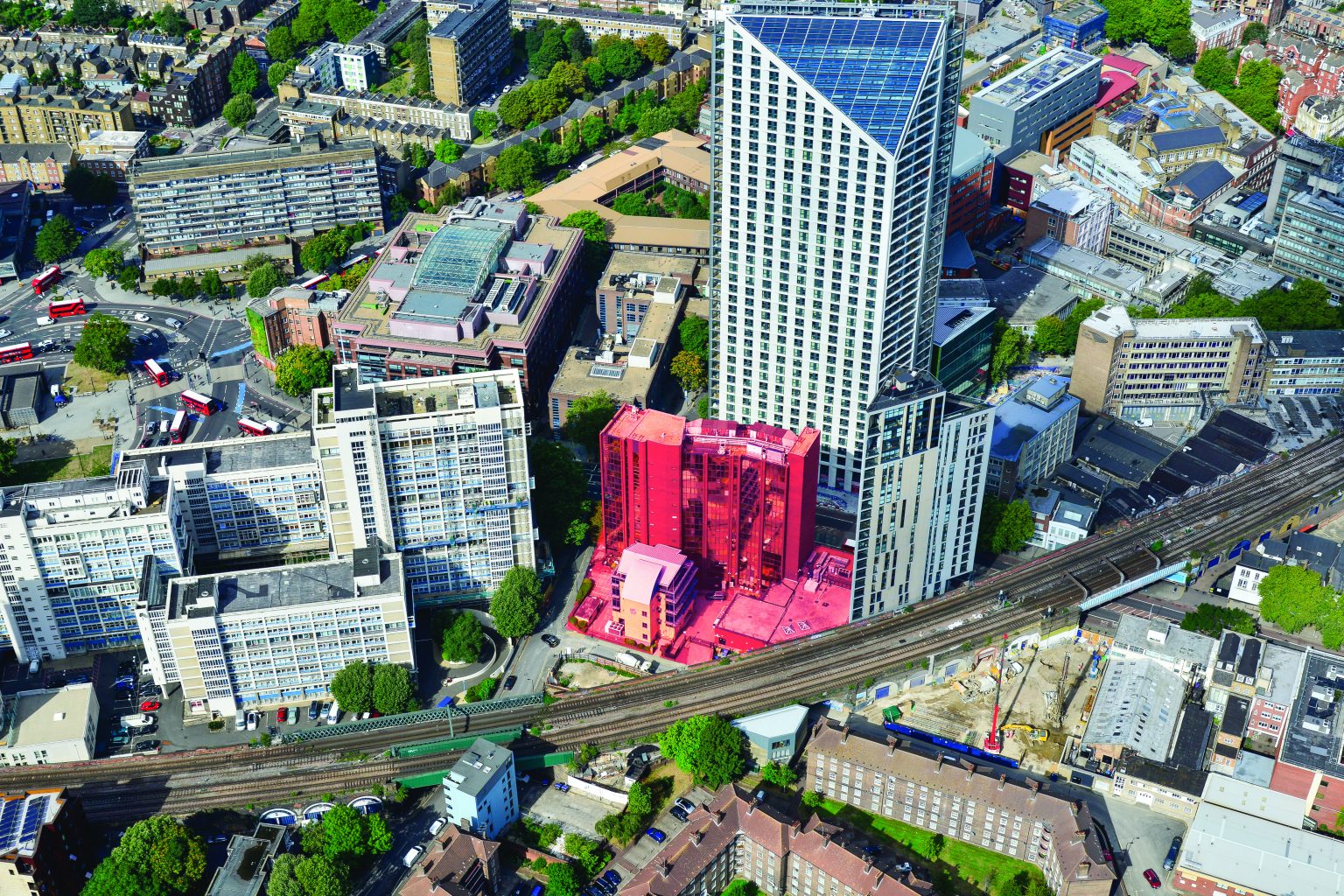 Rockwell has exchanged contracts on the Salvation Army Headquarters in the heart of Elephant and Castle in the London Borough of Southwark.

The freehold purchase of at 101 Newington Causeway is one of the last major opportunities in the regeneration of the area and offers outstanding scope to redevelop the existing office buildings.

The disposal is to support the Salvation Army’s relocation to new headquarters within the Borough at Denmark Hill.

Elephant and Castle has benefitted from major investment in recent years, with redevelopment proposals including the Shopping Centre and Elephant Park set to deliver a substantial amount of new residential, office and commercial space. In total, more than £4 billion is being invested into the area’s regeneration, with redevelopment of the former Salvation Army headquarters able to contribute significantly to the vibrancy and vitality of the town centre.

“Elephant and Castle is undoubtedly one of the most exciting areas in London and the Salvation Army headquarters is an exceptional site which we’re delighted to be bringing forward."

Rockwell has had an impressive start to 2020 with planning permission secured for Quay House in Canary Wharf alongside the commencement of development at 82 West India Dock Road, adjacent to Westferry DLR station, following a £106 million investment deal with Aviva Investors.

The Salvation Army has been advised on the disposal of 101 Newington Causeway by Savills. Andrew Cox, Savills Development Director, said: "Savills undertook an extensive marketing campaign that generated huge interest in this landmark site. The Salvation Army believe that Rockwell had sufficient vision and track record to deliver.

"Elephant and Castle is undergoing significant regeneration. This sale clearly demonstrates the depth of the market in this part of south London and the improved confidence in the London land market."

Rockwell has established a reputation for its commitment to local communities. This is achieved through partnership with local organisations, such as the London Training Centre and Boundary Community School, who are currently delivering training programmes to ensure that local people have the skills and confidence necessary to find employment in forthcoming developments.

Rockwell's Mulryan commented: “Elephant and Castle is undoubtedly one of the most exciting areas in London and the Salvation Army headquarters is an exceptional site. Rockwell has an absolute commitment to ensuring that local people benefit directly from each proposal and we will be working in partnership with local organisations to achieve this.”

Picture: How the former Salvation Army London HQ will look and be positioned at 101 Newington Causeway.

Canary Wharf Group has appointed Corps Security to deliver security services across its retail portfolio. Under the three-plus-two-year contract, more than 80 officers...

Architect WilkinsonEyre is to transform Citi's UK & EMEA headquarters in Canary Wharf, London. Citi Tower will be refurbished to reflect the changing nature of...