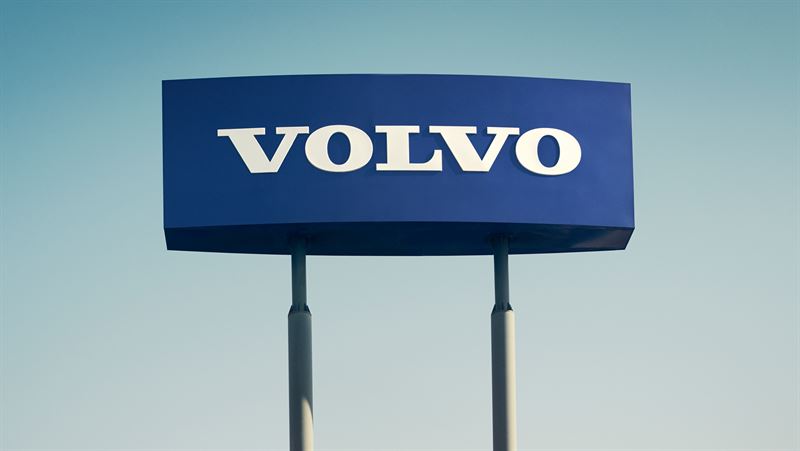 Daimler Truck AG, IVECO, OMV, Shell and the Volvo Group have committed to work together to help create the conditions for the mass-market roll-out of hydrogen trucks in Europe.

As a growing number of governments and businesses align on a common net-zero future, H2Accelerate participants believe that hydrogen is an essential fuel for the complete decarbonisation of the truck sector.

"In the future, the world will be powered by a combination of battery-electric and fuel-cell electric vehicles, along with other renewable fuels to some extent. The formation of the H2Accelerate collaboration is an important step in shaping a world we want to live in.”

H2A participants believe that synchronized investments across the sector during the 2020s will create the conditions for the mass market roll-out of hydrogen-fuelled heavy duty transportation which is required to meet the European ambition of net zero emissions by 2050.

The decade long scale-up is expected to begin with groups of customers willing to make an early commitment to hydrogen-based trucking. These fleets are expected to operate in regional clusters and along European high capacity corridors with good refuelling station coverage. During the decade, these clusters can then be interconnected to build a truly pan-European network.

Throughout the scale-up, support from the public sector will be required. Under H2Accelerate, the participants expect to work together to seek funding for early pre-commercial projects during the first phase of the roll-out. In parallel, the participants will engage with policymakers and regulators to encourage a policy environment which will help support the subsequent scale-up into volume manufacturing for hydrogen trucks and a Europe-wide refuelling network for zero-carbon hydrogen fuel.

“The Prize is Clear”

Martin Lundstedt, President and CEO of the Volvo Group commented: “Climate change is the challenge of our generation and we are fully committed to the Paris Climate Agreement for decarbonising road transport. In the future, the world will be powered by a combination of battery-electric and fuel-cell electric vehicles, along with other renewable fuels to some extent. The formation of the H2Accelerate collaboration is an important step in shaping a world we want to live in.”

Elisabeth Brinton, Executive Vice President for New Energies at Shell, added: “The prize is clear. By boosting scale in a big way, hydrogen-fuelled trucks will need to become available to customers at or below the cost of owning and operating a diesel truck today. This means truck customers will need to have access to a fully zero-emissions vehicle with a similar refuelling time, range and cost range compared to the vehicles in use today.

“To achieve this ambition a clear regulatory framework is needed, including policies addressing the supply of hydrogen, hydrogen-fuelled trucks, refuelling infrastructure and consumer incentives in a coordinated way.”

The president of the Energy Institute has suggested that “hydrogen literacy” is key to the climate emergency response. Steve Holliday’s comments that...

Data shows that high-emission commercial real estate is set to depreciate in value over the next five years. Real estate stock exchange IPSX and...