What Makes You H.A.P.P.Y...Money Tops The Lot 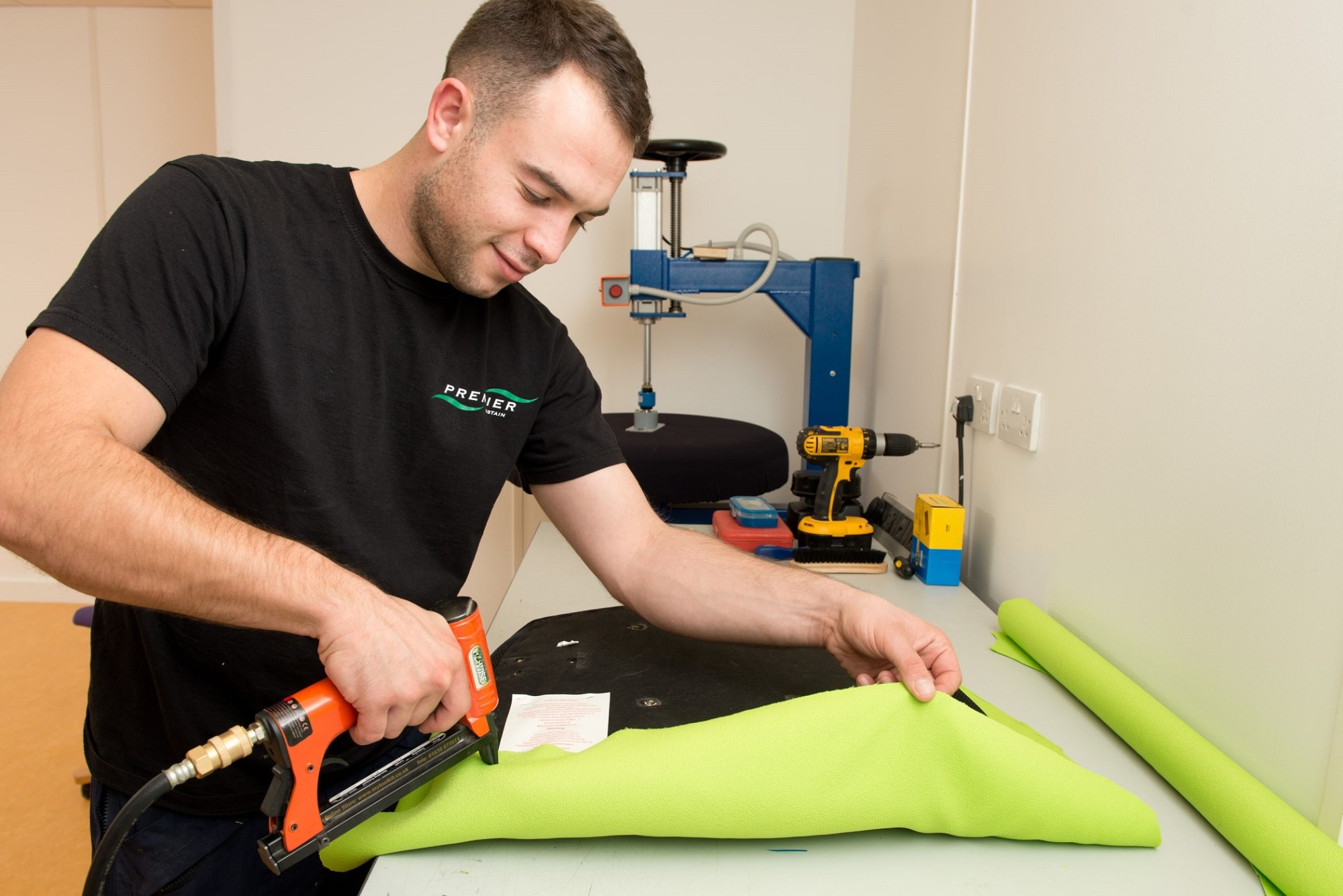 Trade workers, including those working in construction, plumbing and electricity, are some of the UK’s happiest workers, according to new research.

A survey of 1,024 UK workers, by workplace incentives and rewards provider, One4all Rewards, and published in The 2018 Happiness Survey, surveyed employees from different age groups, genders and industries, asking them to score how happy they are in their current roles out of 10. The data revealed that some of the happiest employees come from the 'trades' with staff rating their happiness as a glowing 7.41 out of 10, compared to the national average of 6.81 out of 10.

Unsurprisingly, trades workers felt it was the remuneration they receive for the work they do – such as salary and wages – that plays the most important (59%) role in their happiness.

But softer factors such as the nature of the work that they do (35%) and the relationships workers have with their colleagues (30%) followed in second and third place.

Trades workers also stated that their workload (24%) and the relationships they have with management (22%) play a key part in their happiness in their current role.

Alan Smith, UK MD at One4all Rewards, said: “It is interesting to see how happiness levels can vary and that those working in the trades sector are amongst the UK’s happiest. Despite expectations that salary is the main driver of workplace happiness, the nature of the work they do also plays a key factor in their morale at work.

“Clearly, the trades workforce recognises that money is not everything. In order to maintain or significantly improve morale, it is important for employers within the trades sector to take note of what drives individuals in their workforce.”

The top 10 factors that play a key part in trades workers happiness:

Picture: Trade workers are some of the UK’s happiest workers, according to new research.

Is Unhappiness The Secret To Happiness?

Unhappiness is one of the best ways of finding true happiness, according to one of the UK’s leading happiness experts. But the key is overcoming unhappiness and...

A Talent For Finding Happiness

Britain’s Got Talent finalist Dave McPartlin has joined in the search for the nation’s happiest workers and workplaces. The National Happiness Awards, are...