Which Countries Love Working From Home the Most? 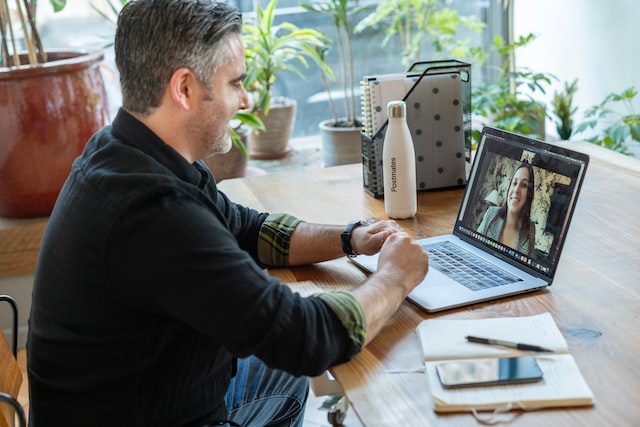 Since the UK’s first national lockdown, hybrid working has remained a talking point for businesses, and new data reveals which European countries love and hate working from home.

Prior to the COVID-19 pandemic, working from home was viewed as a perk only available to a small elite– and some companies still have reservations about flexible working. Remote working has been both embraced and rejected by business leaders over the last two years. Twitter’s new owner Elon Musk controversially reversed its working from home policy recently, saying that “remote work is no longer allowed, unless you have a specific exception.”

To identify which European countries love and hate working from home, VoiceNation sourced positive and negative Twitter sentiment data for each country over the past 12 months. To do this, they used the native term in each language for “remote working”, in addition to the English term.

The data shows that Nordic countries all have favourable tendencies towards remote working. Iceland tops the list with 22.3 per cent positive sentiment.

Iceland has long been an early supporter of hybrid working practices before COVID-19 forced its widespread adoption. According to the Icelandic Labour Force Survey in the 4th quarter of 2019, a total of 33.3 per cent of employees aged 25-64 worked remotely from home for their main job.

Also on the pro-remote working score, we have Ireland and Northern Ireland with 17.1 per cent positive sentiment across social media. Prior to 2020, less than 4 per cent of workers in Northern Ireland worked from home, suggesting a significant shift in attitudes and behaviour.

In terms of countries which had more negative sentiment than positive, Germany, Greece, Italy and the UK seem to prefer on-site working models, according to the social listening data.

Gen Z Talks About Remote Working the Most, But Mainly Negatively

Women take up over half (59 per cent) of the positive discussion around remote working globally, with the majority being younger than 45.

Is Income a Factor?

The Office for National Statistics data demonstrates a trend that hybrid and remote working increases by income bracket.  More than a third of workers earning £40,000 or more worked in a hybrid working model between 27 April and 8 May 2022. Workers in this income group were the only ones for whom hybrid working was the most common working pattern.

Picture: a photograph of a person working from a desk, using a laptop. The person is on a video call and another person can be seen on the laptop screen. Image Credit: Unsplash

Thought leaders from CBRE outline the steps to implement a definitive solution for hybrid work and achieving optimum workplace occupancy levels. In this Opinion...

What Facilities Managers Can Learn from the Microsoft Hybrid Work Report

Microsoft’s global survey of hybrid working habits has revealed several insights into the way employees view their workplaces and what motivates them to work in the...

On average, British employees come into the office less than 1.5 days a week, according to a global study of almost 80 offices across 13 countries. This is versus...

New Approaches to the Future of Work

Businesses are adapting their workplace strategy for hybrid working, paying more attention to staff wellbeing and investing in workplaces that will help them to attract...