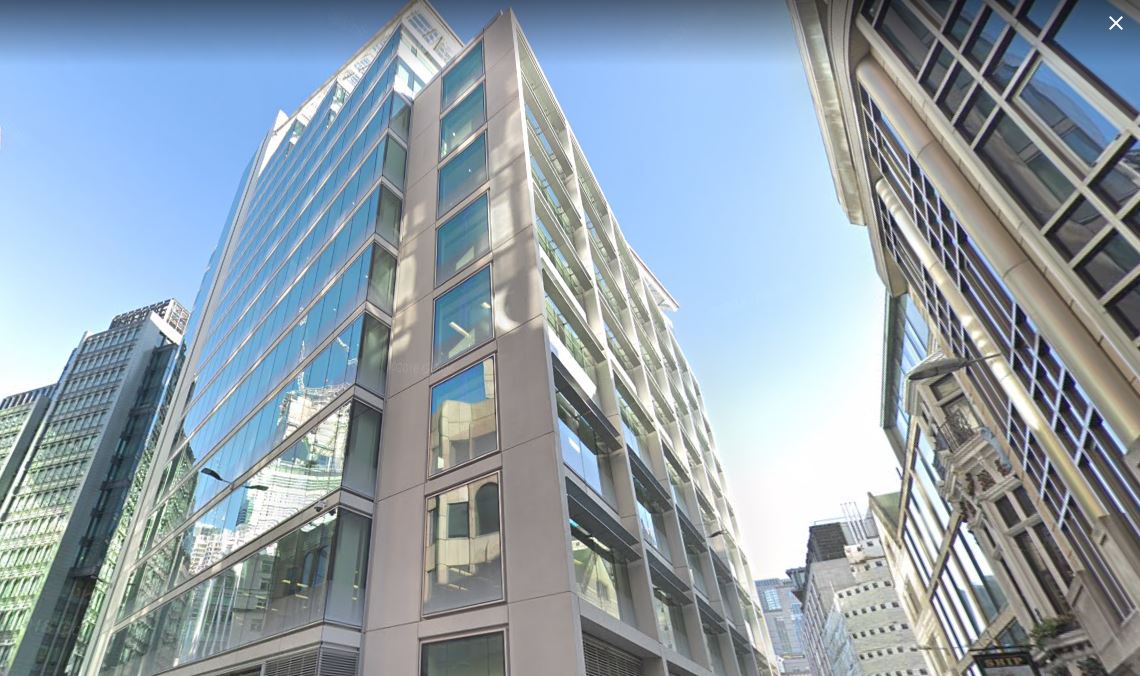 With sustainability and social impact now a driving force behind many consumer purchasing decisions, insurance company Zurich UK has launched a new initiative designed to increase transparency in its own supply chain - and there's a least one FM company on the list.

On November 2, the insurer unveiled its new flagship Supplier Accreditation Scheme, designed to encourage its suppliers to adopt sustainable business practices across their respective organisations.

The Scheme measures the strength of suppliers’ responsible business practices by inviting firms to complete a questionnaire about their community and environmental activities. The questionnaire covers a broad range of topics including environmental impact, diversity and inclusion, workplace rights, governance and community activity.

The scheme is being rolled out across the insurance firm’s complete UK supplier base.

Sophie Timms, Head of UK Corporate Affairs said: "Zurich is committed to sustainability and ensuring that our business activities have a positive impact on society, the environment and the economy.

“We want to work with suppliers who share the same ethos so we’ve launched the Supplier Accreditation Scheme to encourage them to do the right thing.  We’re really happy to see that some of our suppliers are already embracing the behaviours and values which we firmly believe are best for business, customers, their employees and society.

“We strongly believe that by integrating social and environmental concerns into our business operations we can make a real difference and help effect social change. We hope we can work with more of our suppliers to help drive a movement for further change and embed sustainability across our whole supply chain.

Zurich UK’s accreditation is valid for three years.  Firms also have the opportunity to resubmit their questionnaires within a year provided they can demonstrate they’ve taken action to improve their corporate responsibility measures within their firms.

Sodexo has been Zurich’s facilities management services partner since 2014. Edwina Hughes, CR Director, Sodexo UK & Ireland said, “At Sodexo, corporate responsibility is about doing the right thing. We recognise that the issues which affect our clients, customers, employees, suppliers, the environment and other stakeholders also have an impact on the success of our business.

"We are proud to have received this gold standard accreditation from Zurich UK and hope that through this scheme and our Better Tomorrow 2025 corporate responsibility roadmap we can inspire other businesses to take important steps to support a better tomorrow and a healthier planet.”

Picture: Zurich UK's offices in the City of London on Mark Lane.