All Out - CMA Hits Cartel For Six 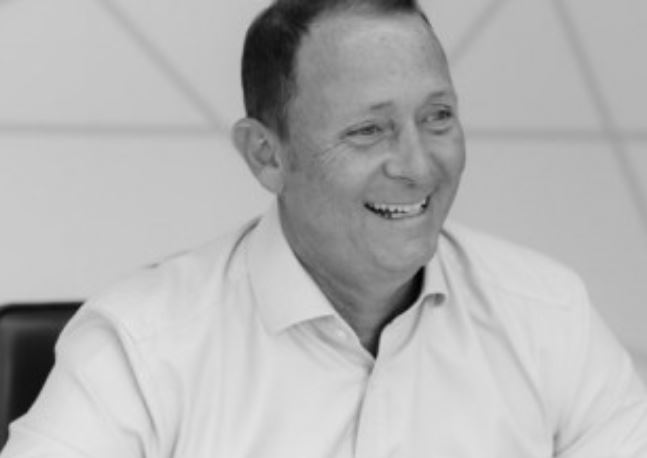 The CMA has secured the disqualification of three more office fit-out company directors for illegal cartel behaviour, bringing the total number to 6.

All three were directors of companies within the Fourfront Group at the time the illegal cartel activity took place.

In March 2019, five companies agreed to pay fines totalling £7 million after the Competition and Markets Authority (CMA) found they had broken competition law by engaging in a form of collusive tendering known as 'cover bidding'.

Typically, cover bidding involves companies, when bidding in a competitive tender for a contract, agreeing with each other that one or more of them will place a bid that is deliberately intended to lose the contract, thereby reducing the intensity of competition. This type of illegal behaviour can lead to customers paying an artificially inflated price or receiving poorer quality services than if the companies had competed properly in the tender process.

The five companies fined were Fourfront, Loop, Coriolis, ThirdWay and Oakley. A sixth company, JLL got away without paying towards the fine after blowing the whistle on its accomplices.

JLL brought information about the conduct to the Authority's attention and thus, under the CMA's Leniency Programme walked away almost scot free. In May this year, the CMA secured legally binding disqualification undertakings from Robb Simms-Davies a former director of the JLL group of companies.

Clive Lucking, Aki Stamatis and Sion Davies initially declined to give disqualification undertakings but have now done so after the CMA put them on formal notice of an intention to apply to the court for disqualification orders against them.

Had they given undertakings before the CMA issued the formal notice, their periods of disqualification would not have been as long.

Giving an undertaking means they agree to be disqualified from being a director of a company or otherwise being involved in the management of any UK company, unless they have the permission of the court.

The undertakings will take effect on 7 October 2019. This allows the directors time to apply to the court for permission to carry out specified director duties.

The total number of director disqualifications secured for illegal cartel behaviour is 12 since December 2016, when the CMA began actively using this power.

Under the Company Directors Disqualification Act, the CMA has the power to apply to the court to disqualify a director from holding company directorships or performing certain roles in relation to a company for a specified period, if a company of which he or she is a director has breached competition law. The Act also allows the CMA to accept a disqualification undertaking from a director instead of bringing proceedings, which has the same legal effect as a disqualification order.

As a former director within the JLL group, Robb Simms-Davies would have been immune from director disqualification but had his protection withdrawn because he did not submit to a voluntary interview with the CMA. Continuous and complete cooperation with the CMA’s investigation is a condition for leniency.

If you want to report cartel-like behaviour - Click Here

Picture: Gary Chandler is the new Chief Executive of the Fourfront Group. According to the company's website 'Clive Lucking [former CEO] will be stepping back from the day to day involvement in the UK business, focusing on driving a strategic growth plan into Europe.