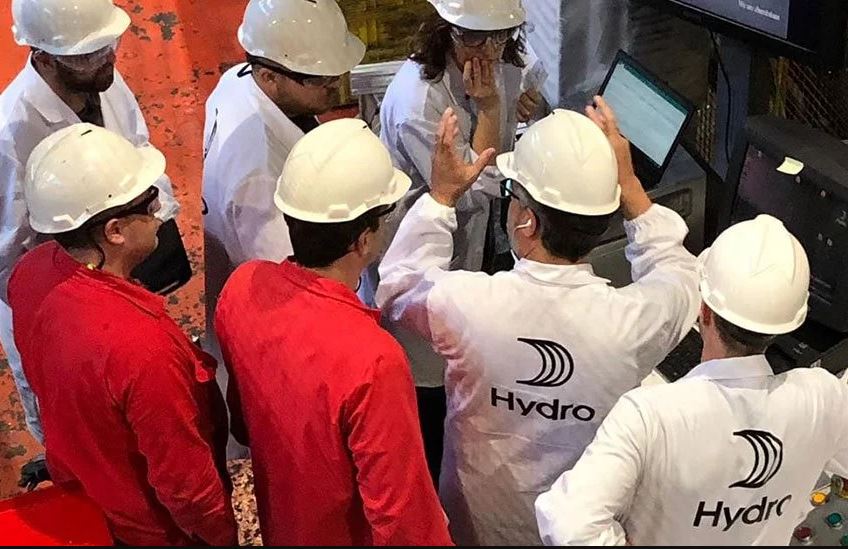 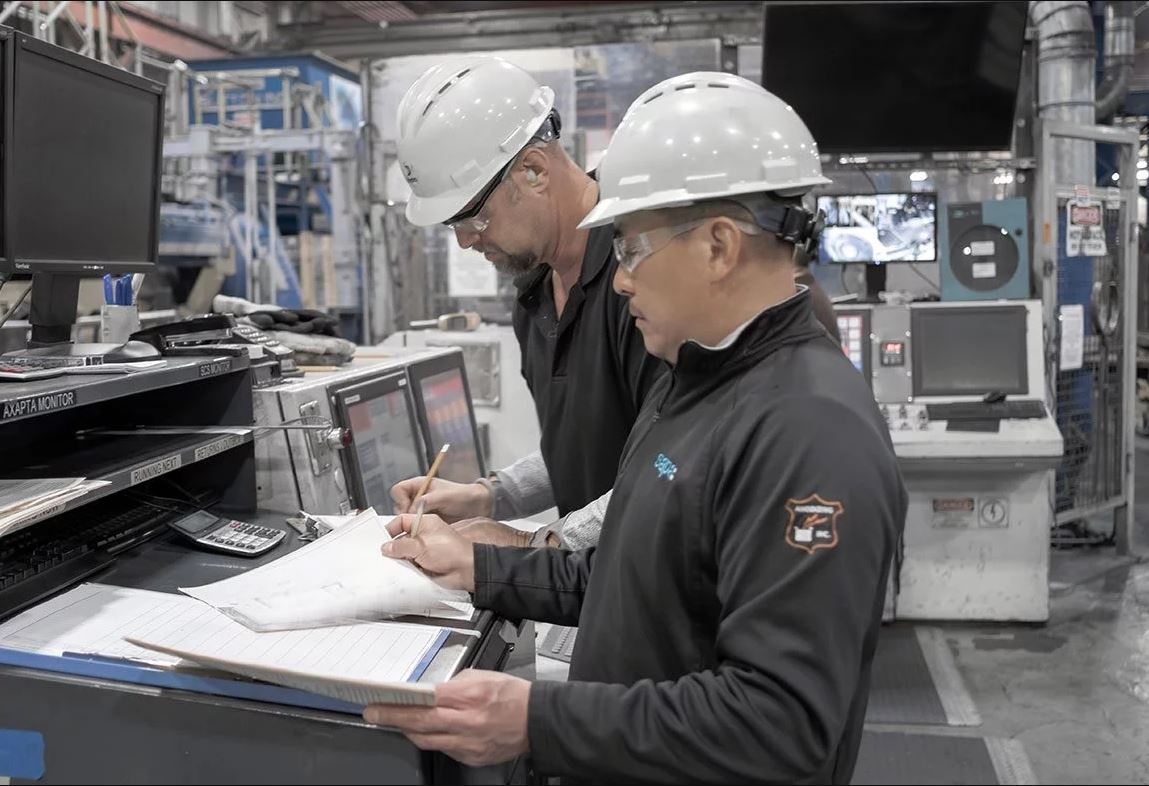 The cyber attack on the global heavy manufacturing sites of Norsk Hydro saw the aluminium producer lose over £25.5 million in under a week. Here we detail three days in the recovery process.

The company employs 35,000 people in 40 countries. Its plants were shut down from Norway to Italy to America.

However, the company's contingency planning, which went into overdrive and its openness about what happened and how it has been rectified has drawn plaudits from  contingency planning experts around the world. Hydro has declared that it will continue to share its experience in order to help other businesses get to grips with the ever growing threat of malicious or ransom cyber threats.

The biggest losses to the company have come in its Building Systems/Extruded Solutions businesses - that's the division that makes bar lengths that go in to curtain walling, windows and doors. The company expects to be back in full production soon and thus material prices for the construction industry should not see a rise.

Here are extracts from Hydro's reports issued this week:

Since yesterday, we have been able to start production again in Building Systems. It is still unclear how long it will take before we are fully back to normal but we will gradually ramp up deliveries to customers. As of Wednesday morning, Building Systems units were on average producing at around 20 per cent capacity, while the total production output in Extruded Solutions was around 70-80 per cent.

According to Chief Financial Officer Eivind Kallevik, Hydro’s global IT organisation was still working continuously to resolve the situation together with top external expertise. “The most important thing for us now, is that we restart operations in a safe and secure manner," he said online. "Gradually progressing towards normal business. We are doing our utmost to limit any further impact on our customers, suppliers and other partners.”

March 26 represented a week after Hydro became subject to a cyber attack and the company was able to report that most operations were running at normal capacity apart from the most affected business area (as above), where operations on the day remained almost at a standstill.

Many extrusion plant locations were use manual operations such as the plant in Portland, Oregon.

'The company has now entered the recovery phase following the attack, gradually restoring IT systems in a safe and secure manner to ensure progress toward normal business while limiting the impact for people, operations, customers, suppliers and other partners', said a statement on the only part running Hydro website.

Financial institutions and the press were advised that preliminary estimates of the financial impact for the first full week following the cyber attack was around NOK 300-350 million - that equates to £25.6 million.

Hydro reported that it had progressed over the weekend in resolving the effects of the cyber attack. Most operations are running at normal capacity, apart from the Extruded Solutions business area - but that had been successful in ramping up production at several sites.

Head of Information Systems Jo De Vliegher reported: “Our initial response was to isolate the different operations and contain the virus to prevent it from spreading. Then we identified a cure which has allowed us to begin cleaning all servers and computers.

"The magnitude and complexity of the recovery effort is such that all PCs and servers across the company are being reviewed, cleaned for any malware and safely restored, according to strict guidelines to ensure security and safety. Any encrypted PC or server will be rebuilt based on back-ups."

Chief Financial Officer Eivind Kallevik said: “Now, we are in the early stages of the recovery phase, where we will gradually take our IT-operations back to normal mode.”