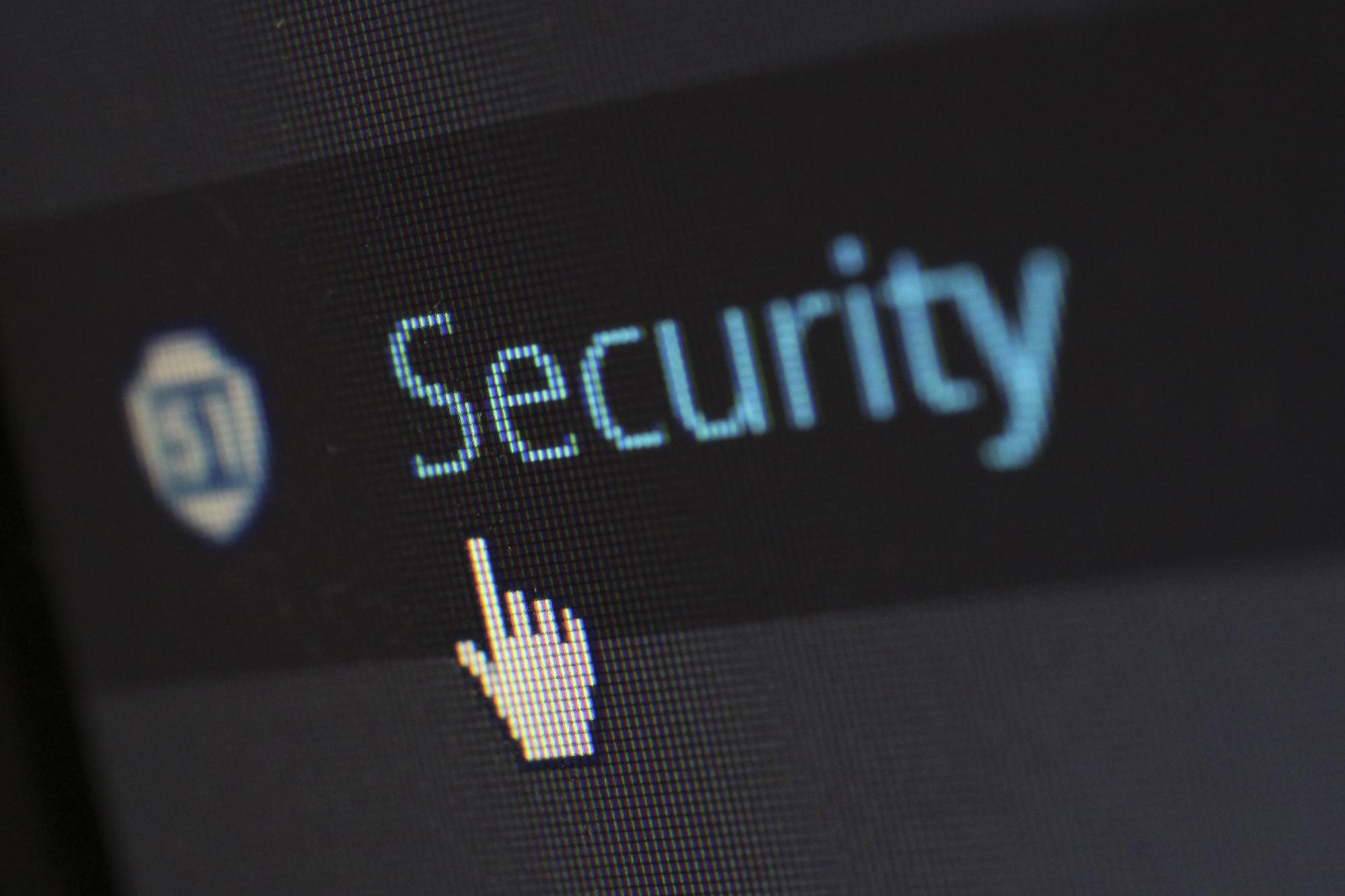 The website of EMCOR Group, the global providers of facility services, remains live and unaffected, but “certain IT systems” have been shut down to contain the issue.

Bouygues, the French construction and FM services company has also suffered from malware intrusion. It is still being affected by a “ransomware-type virus” from the initial detection on 31 January. As of yet, no further update has been released.

This news comes as ThisWeekinFM revealed ISS World was the target of a massive malware attack. In the week ending Friday 21 February all group websites are currently down. Reuters confirmed that the company’s shares traded down around 3.5% shortly after the announcement.

EMCOR Group revealed in a statement on Thursday 27 February:

“EMCOR recently determined that we were the target of a systems intrusion in which a third party infected certain of the company’s systems with malware.

“As a precautionary measure, we immediately shut down certain IT systems to help contain the problem and we implemented business continuity plans where appropriate to facilitate ongoing operations.”

“As a precautionary measure, we immediately shut down certain IT systems to help contain the problem and we implemented business continuity plans where appropriate to facilitate ongoing operations.”

“We have retained a leading cybersecurity forensic firm to assist with an extensive review of the situation. Security, in all its forms, is a top priority at EMCOR, and we remain committed to protecting the integrity of our systems”

According to UpGuard, a company that helps businesses manage cybersecurity risk, EMCOR's systems are currently:

EMCOR suggest in their statement that any email contact from the company should be treated with caution:

“EMCOR Group and its companies do not reach out to individuals to help with marketing or other similar services; if an individual is contacted for services outside of EMCOR’s normal application process – it is probably fraudulent”

In terms of a notice to the group’s customers, the following advice has been provided:

“EMCOR Group and its companies have not changed its payment procedures or bank accounts. Please continue to use the method of payment that you have historically used in order to pay us”.

According to ZDNet, it is rumoured that the Maze ransomware group was behind the attack, with employee data such as names, home addresses, phone numbers, social insurance numbers, banking details, and drug test results. being published online.

“A ransomware-type virus was detected on Bouygues Construction’s computer network on 30 January. As a precautionary measure, information systems have been shut down to prevent any propagation."

The official statement from Bouygues reads:

“A ransomware-type virus was detected on Bouygues Construction’s computer network on 30 January. As a precautionary measure, information systems have been shut down to prevent any propagation.

“Our teams are currently fully focused on returning to normal as quickly as possible, with the support of experts. Installations are progressively being put back into service after being tested.

“Operational activity on our construction sites has not been disrupted to date."