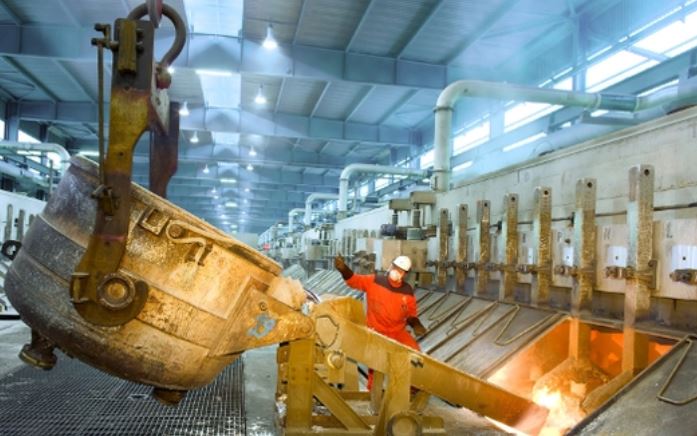 A major global aluminium producer with multiple sites, including furnaces, has been the victim of a major and malicious cybersecurity attack. A lack of ability to connect to the production systems has caused a stoppage at several plants.

It was reported that the impact was felt at both European and American plants. Hydro operates in forty countries and employs over 35,000 personnel.

Norsk Hydro, which is headquartered in Oslo but manufactures around the world, became the victim of what was described as 'an extensive cyber-attack' in the early hours of Tuesday, March 19. IT systems in most business areas felt the impact with Hydro forced to isolate all plants and switch to manual operations as far as possible.

Relevant national and international authorities have been notified and are supporting Hydro in the efforts to resolve the problem. On the morning of Tues March 19, Hydro reported that it was working to contain and neutralise the attack but did not yet know the full extent of the situation.

The company's communications were also hit, with the official Hydro website taken out of action. ThiWeekinFM were able to call a Hydro press contact via mobile. He confirmed that Bauxite & Alumina production in Norway was running as normal, other primary plants in Norway were running as normal but with a higher degree of manual operations and there was no indication of impact on primary plants outside Norway. The contact also said remelters were running as normal but again with high degree of manual operation. Extruded and rolled products (that are exported all over Europe and the US including to the UK building industry) had seen temporary stoppage at several plants as a result of a lack of ability to connect to the production systems.

Picture: It has been reported that aluminium production sites around the world have been forced to temporarily stop production as a result of a cyber attack. ThisWeekinFM has only been able to confirm that Norsk Hydro sites in Norway have been affected.