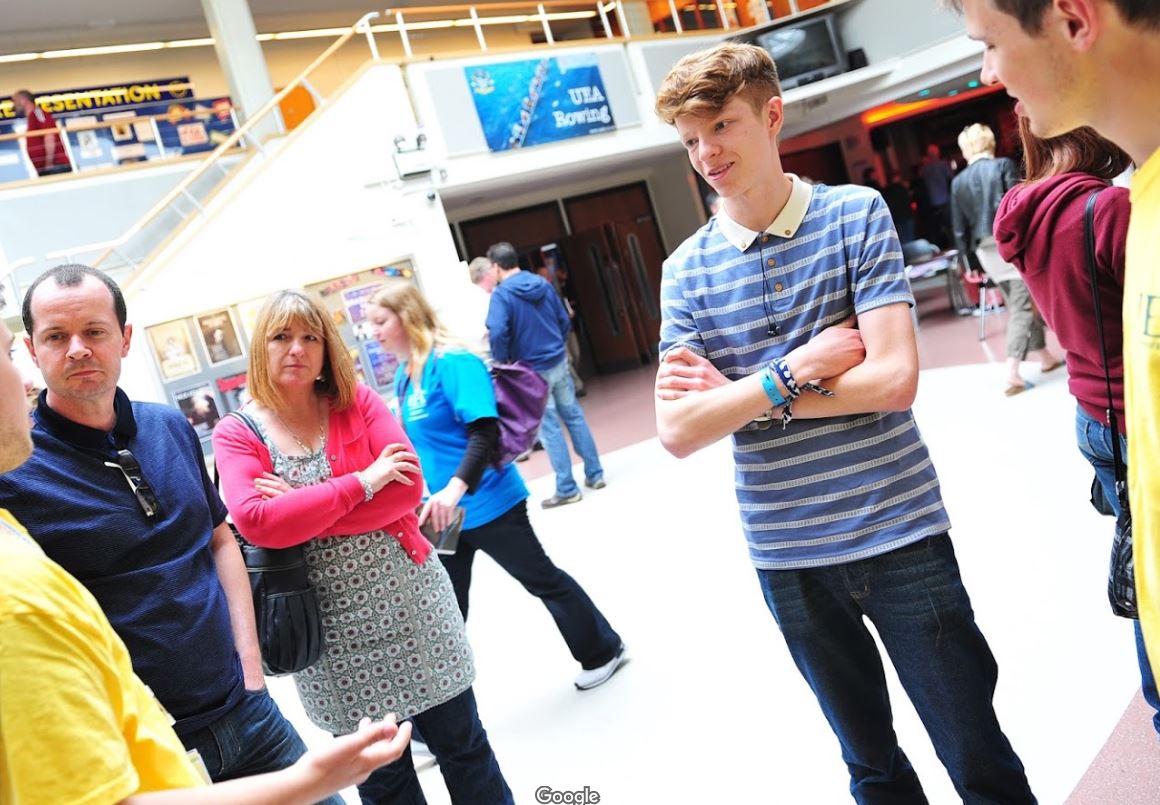 Business Minister Kelly Tolhurst said: "We are committed to making sure that UK workers get a fair day’s pay and the rise in the National Living and Minimum Wage, benefiting millions of people, delivers on this commitment."

Chancellor of the Exchequer, Philip Hammond, said: This government is committed to raising productivity performance across the income spectrum, so that the wages of the lowest paid can increase sustainably over time. While the proportion of low paid jobs is now at its lowest level for 20 years, we are going further by asking Professor Arindrajit Dube, a world-leading expert in the field, to undertake a review of the international evidence of minimum wages on productivity and employment."

Low Pay Commission Chair Bryan Sanderson said: "1 April 2019 is particularly significant as it also marks 20 years of the National Minimum Wage. Over the last 20 years the NMW and more recently the NLW have achieved their goal of raising pay without significant negative effects on employment."

Katherine Chapman, Director of the Living Wage Foundation, said: “The increase in the government minimum wage will provide a welcome boost to low pay workers. But around 6 million workers still earn less than the Real Living Wage and struggle to keep their heads above water. Many are unable to afford even the basics such as decent family meals or a warm and safe home.

"Over 5,000 responsible employers have gone beyond the government minimum and committed to pay a real living wage. We now need to see more businesses step up to provide a wage that truly covers the cost of living.”

Research conducted by the Living Wage Foundation shows that a worker on the new government minimum would earn an annual salary worth £1,540.50 a year less than the real Living Wage, based on what employees and their families need to get by. It would take 25 additional working days to make up this shortfall, the equivalent of working 5 weeks extra every year.

For workers in London the gap is even wider, with full-time workers earning the new government minimum set to earn £4,563 less than those earning the London Living Wage. These workers would need to work 49 more days to earn a real Living Wage - or well over two months more.

On 6 April 2019, all workers, including casual and zero-hour workers, will have the right to receive a payslip.

April 6 will also see the maximum employment tribunal fines for employers quadruple from £5,000 to £20,000.

Picture: The University of East Anglia has just signed up to become a Living Wage employer.