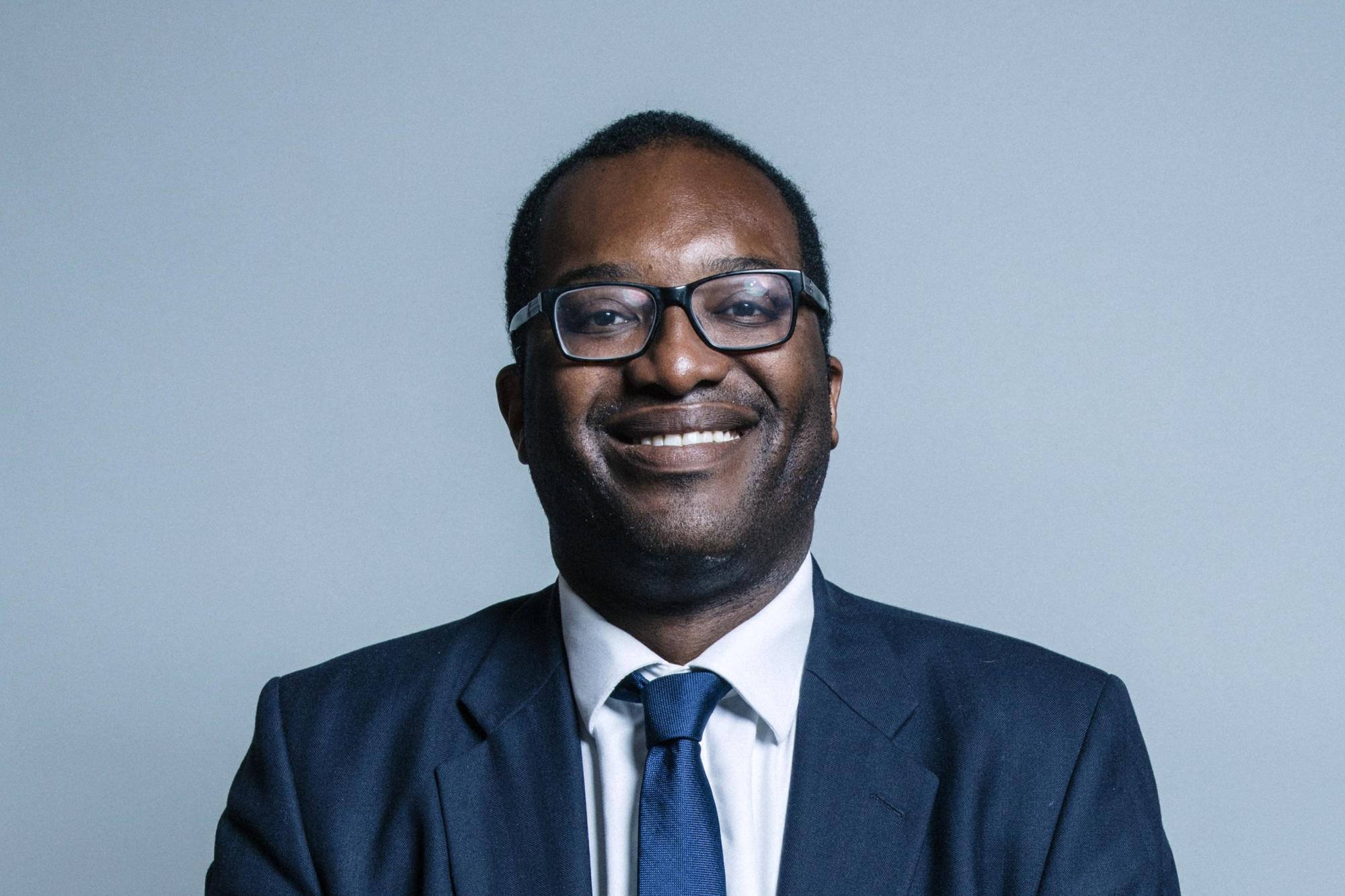 Chancellor Kwasi Kwarteng's Growth Plan 2022 has been described as both “a fiscal and moral outrage” and the beginning of a “virtuous cycle of growth”. But how has the FM, commercial property and built environment sector reacted to the new policies?

Dubbed a “mini-budget”, the announcement made on 23 September includes the biggest package of tax cuts since 1972 – £45 billion worth.

“This budget was surprising in many ways,” Anthony Hughes, Managing Director of RVA Surveyors commented. “While those in receipt of temporary reliefs may see businesses survive to the next year, all businesses need to see what support is to come given the imminent end of certain reliefs. The Valuation Office Agency are about to announce the increase for the next revaluation, and we have heard nothing from the government on how this will be managed. It is going to be the small and medium-sized businesses, the ones that hire locally and pump money back into their communities, that need these answers now.”

“While useful for those buying commercial property, stamp duty is not a priority for most business owners and leaders,” Anthony Hughes added. “In the grand scheme of things, it will not make a huge difference to the day-to-day running of a business.”

“While we welcome the government’s intention to help boost the growth of UK PLC, today’s announcement, while big, will not see immediate improvements to those most affected by the energy and cost-of-living crisis. We hope the detail will provide more clarity on where the intended trickle will flow down."

Doubts of Effectiveness of Trickle Down Theory

IWFM's Head of Policy Sofie Hooper released the following statement: “While we welcome the government’s intention to help boost the growth of UK PLC, today’s announcement, while big, will not see immediate improvements to those most affected by the energy and cost-of-living crisis. We hope the detail will provide more clarity on where the intended trickle will flow down.

"Significant announcements made earlier in the week were more immediately targeted to those most affected, many of whom are employed by the FM sector, but whether they go far enough, soon enough remains to be seen.”

Ben Willmott, Head of Public Policy for the CIPD, commented on the Chancellor’s plans to secure growth through tax cuts: “The government cannot expect tax cuts alone to stimulate growth across the economy. It needs to have a broader plan to boost business productivity by making key reforms to skills and other areas of policy that can boost employers’ investment in training, people management capability and new technology.

“Reforming the failing Apprenticeship Levy and working with the regions to radically improve locally delivered business support services would be good places to start.”

Gillian Charlesworth, CEO of the Building Research Establishment (BRE), commented on the Chancellor’s fiscal statement: “We were disappointed to see that today’s mini-budget contained no measures to improve the energy efficiency of our homes and buildings. While the Government’s Energy Price Guarantee is a welcome intervention to protect vulnerable households this winter, there is no guarantee that the volatile global gas market will steady any time soon.

“We need long-term solutions to the energy price crisis which end our dependence on foreign supplies of fossil fuels, reduce overall energy demand, and support the drive to net-zero.

“Retrofitting our building stock is an immediate and cost-effective solution that can deliver this. Heat and energy use in our buildings makes up a quarter of the UK’s greenhouse gas emissions, and we are rapidly running out of time to address this if we are to meet our net zero obligations by 2050.

“Setting out a clear and credible plan to decarbonise our homes and buildings is an immediate step the Government can take to tackle the cost of living crisis, act on climate change and demonstrate global leadership.”

Welcome Recognition That The Planning System is “Too Slow”

“The announcement of New Investment Zones to release land for new homes as well as plans to accelerate transport infrastructure are positive and we welcome the Chancellor’s announcement that the government will increase the disposal of surplus government land for the building of new homes.

“We are pleased to see the Chancellor’s recognition that the planning system is currently too slow and RICS has consistently called for reform of the planning system. We look forward to seeing further detail of the new bill which the Chancellor referenced in his Statement in due course, alongside other planned ministerial updates in the coming weeks on efforts to roll out digital infrastructure faster and reform business regulation.”