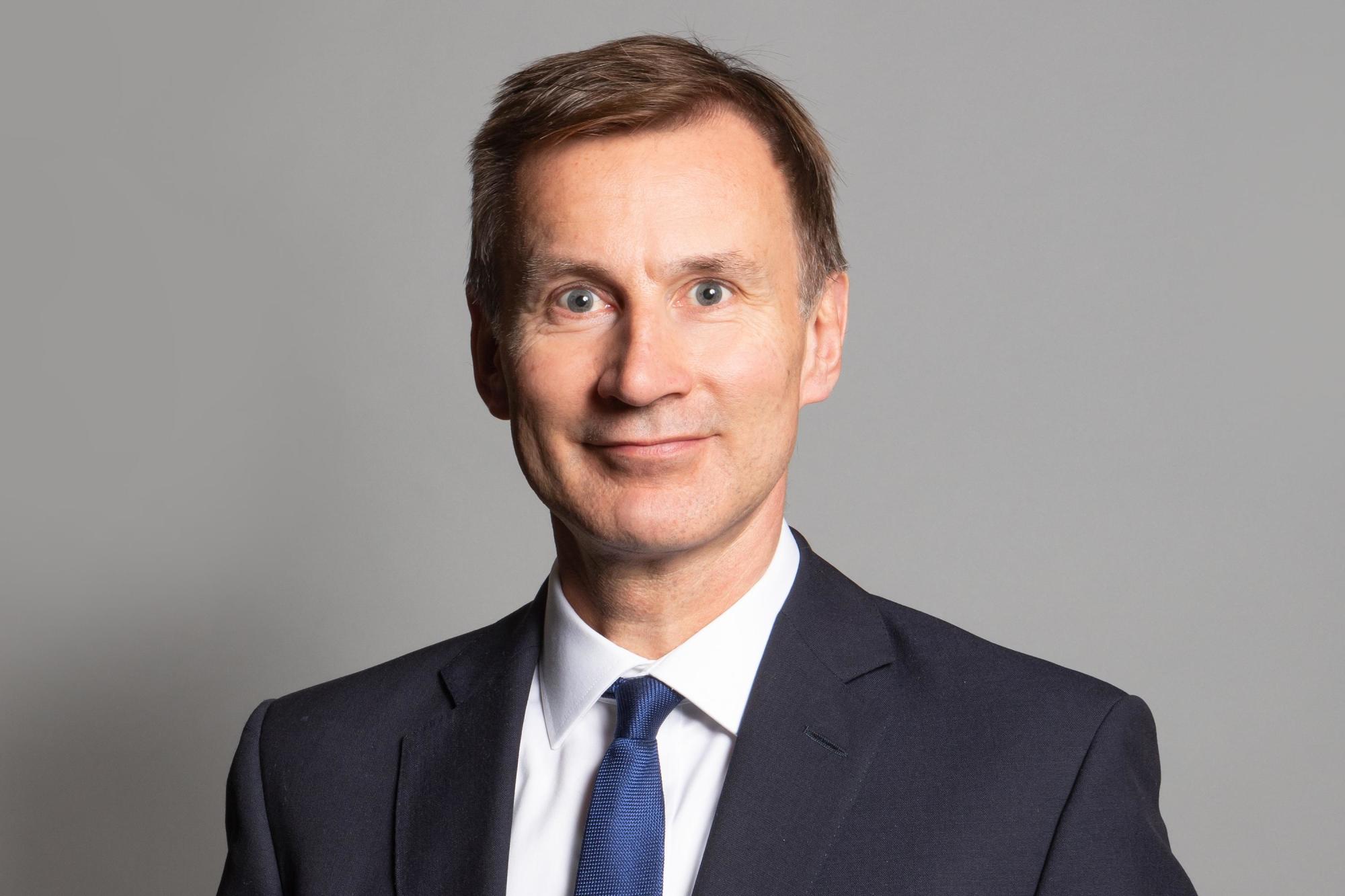 In a televised statement, new Chancellor of the Exchequer Jeremy Hunt said he will reverse “almost all” of the tax measures announced in Kwasi Kwarteng’s “mini-budget”.

In a brief summary of changes ahead of his address to MPs in the House of Commons today at 15.30 BST (Monday 17 October), Jeremy Hunt said the government would “no longer be proceeding” with the reversal of off-payroll working reforms introduced in 2017 and 2021, known as IR35.

The government says that keeping the reforms in place will cut the cost of the Growth Plan by around £2 billion a year.

It was hoped by some that the scrapping of the reforms would encourage a more flexible labour market and ease skills shortages.

Can someone please let me know what is going on with IR35?
#ir35

Utterly spineless! The government is well aware of the problems caused #IR35 reforms – the previous Chancellor said so at the mini-budget and the Prime Minister made it clear during her leadership campaign. Full IPSE response comings soon.

You have no idea what IR35 has done to self-employed people. I pay all my tax, but IR35 has meant my clients are too scared of HMRC's ludicrous and illogical rules that they overcompensate and won't hire me. I'm neurodiverse and permanent work destroys me.

Abandoning IR35 changes. Hurrah. A tax evaders charter costed at £2 billion is not going to happen

In an attempt to stabilise the UK’s public finances, Jeremy Hunt also announced that the basic rate of income tax will remain at 20 per cent and plans to cut dividends tax by 1.25 percentage points from April 2023 will no longer go ahead. Neither will the new VAT-free shopping scheme for non-UK visitors, nor the planned freeze to alcohol duty rates.

The reversal of the National Insurance increase and the Health and Social Care Levy, and the cuts to Stamp Duty Land Tax, will remain, alongside the £1 million Annual Investment Allowance, the Seed Enterprise Investment Scheme and the Company Share Options Plan.

A full fiscal plan will be announced on 31 October.