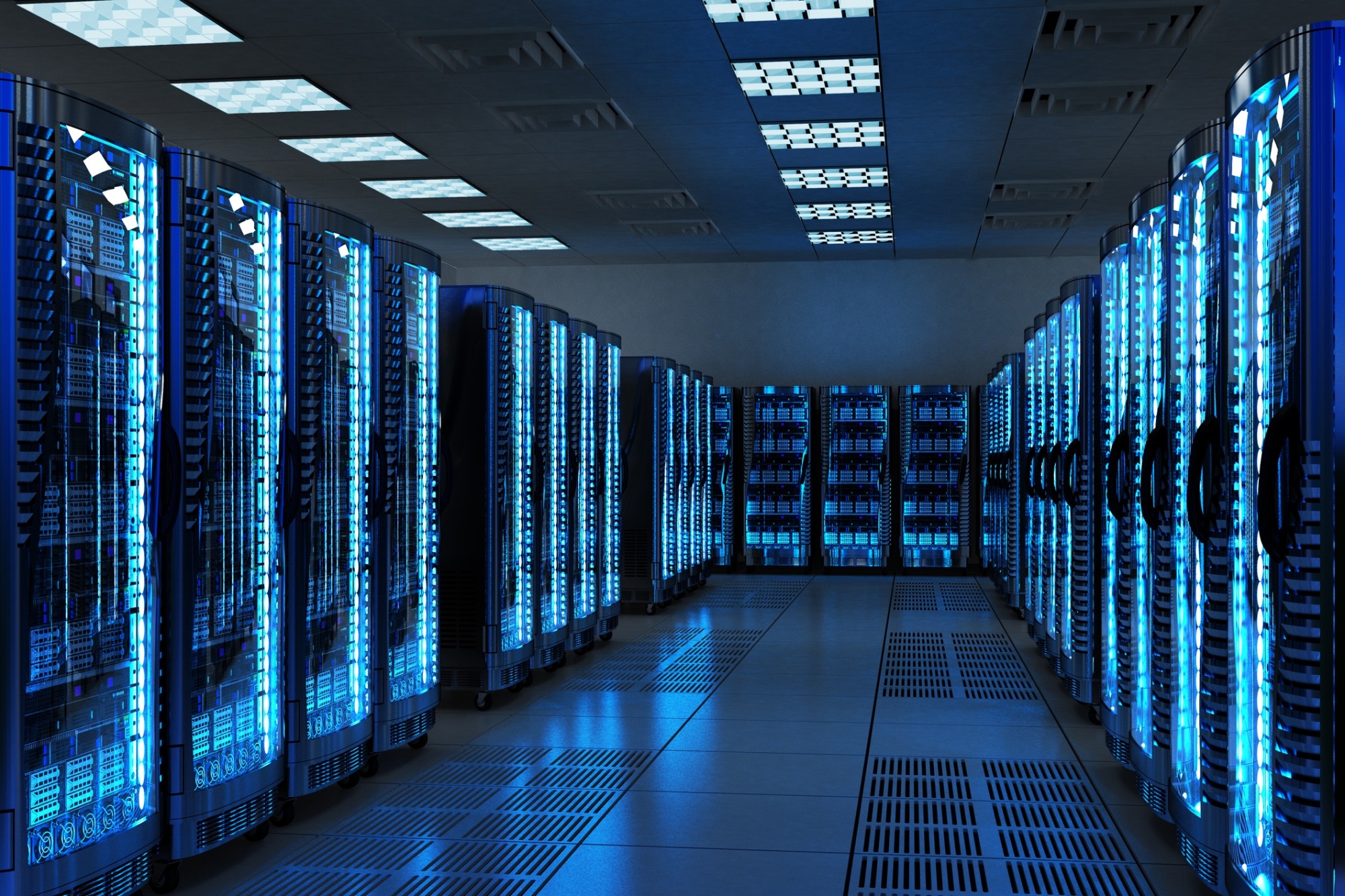 Data centres are hidden, sleeping giants that are critical to the operation of many businesses, writes Jenna Bluedorn. However, in this digital age, the mission-critical environment is more vulnerable than ever.

The data centre is the hidden engine behind a company’s entire operation and can often fall to the bottom of the list of areas to maintain. Just as one would not allow the engine of his or her vehicle to go without servicing, the data centre cannot be left forgotten. This critical misstep can allow dust, zinc whiskers and other various contaminants to affect the performance of these crucial areas. Any of these particles can threaten computer mainframes and storage equilibrium.

Maintenance to the fore

If you work in the data centre sphere, cleaning should be an essential part of your company’s budget for contracted services. Lower dust and static levels result in reduced failure rates, consistent data availability and greater reliability and productivity.

Although more of an upfront cost, this cleaning schedule has a high ROI with lower costs in downtime and longer periods between equipment replacement due to wear. This ROI will be evident sooner rather than later, as any downtime is costly and often preventable.

One major problem associated with data centres is the formation of zinc whiskers. First discovered in 1948 on telephone lines, zinc whiskers have been causing problems in technology centres for decades. Zinc whiskers form on zinc electroplated products commonly used in today's computer rooms. Any zinc electroplated surface may be infiltrated by zinc whiskers - the most likely culprits are various types of floor tiles used in server room’s raised flooring.

These whiskers can wreak havoc on your sensitive electronic equipment by causing unexplained outages. The whiskers themselves may be small but miniaturisation has led to a greater potential for their having an impact. Voltage variances, short circuits, and other various signal disturbances are caused by zinc whiskers, which all leads to equipment failures, system resets and costly downtime for the data centre. Zinc whisker testing and remediation can save your business the cost and hassle of early replacement and downtime.

From the outside, a data centre may look almost spotless, yet those outer larger pieces are not a reflection of what is lurking inside. Any type of contaminate in the data centre can penetrate these tiny spaces and become detrimental to the performance of the system.

When dealing with sensitive areas such as these, it is important to employ only the most seasoned professionals. The only contractors that one can rely on are those with years of specific data centre cleaning experience. Many large companies have found, to their cost, that employing contractors without this type of experience is a mistake.

The company I work for, Computacare, can clearly put forward a case for specialist data centre cleaning and are happy to help evaluate your facilities. t. 01322 310728, Computacare.co.uk

Picture: This data centre could be just a zinc whisker away from major downtime.

Following the projection for data centre take-up in Europe to rise by 21 per cent in 2021, JLL has hired an industry expert to its growing EMEA data...

Data Centre World will welcome tens of thousands of Data Centre professionals at London's ExCel on March 12-13 with a huge number of them being those responsible for...