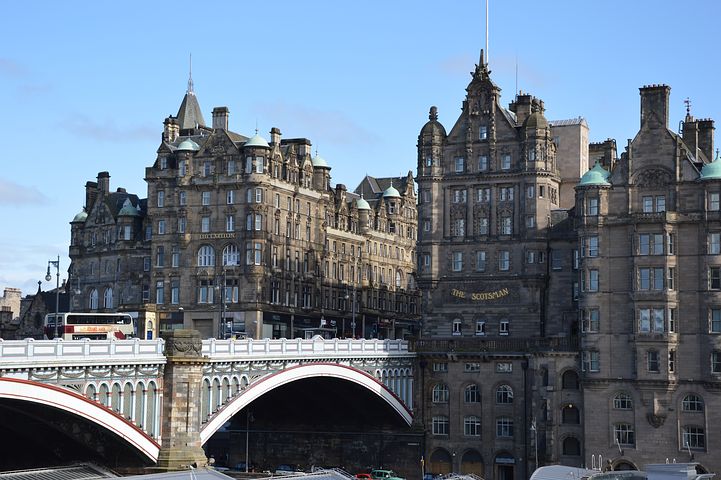 The cities in the UK with the most and least number of commercial properties to let have been revealed with Brexit - or the lack of it - being blamed for the uncertainty hitting new builds and refurbs.

Figures from the Office of National Statistics (ONS) show a monthly decline in the number of new UK commercial construction work undertaken by the private sector since December 2017.

When it comes to the capital, the estate advisory organisation Colliers claims that 90% of London office availability is constituted by second-hand product, while new/refurbished availability is down by over a third.

Savoy Stewart analysed the number of commercial properties available to let in 20 of the biggest cities in the UK at the end of 2018. The figures were extracted from property website Zoopla for the month of November 2018. The cities were then ordered from highest to lowest.

Picture: Edinburgh on had 133 commercial properties available at the turn of the year.