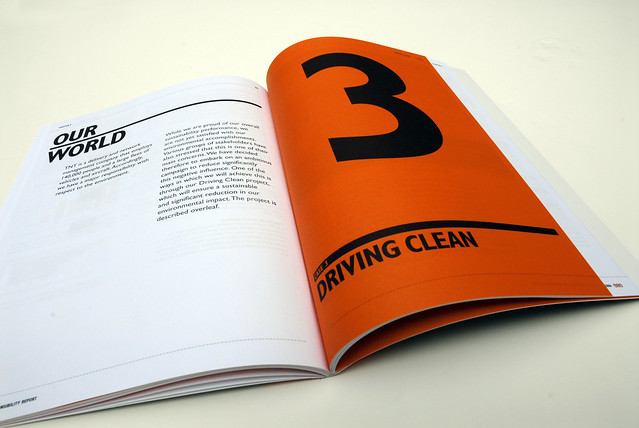 Business leaders are ready and willing if not entirely able to lead the fight against climate change, a new survey from the CMI and the IoD has shown.

With the Government committing to net zero carbon emissions by 2050, the survey of almost 2,000 business leaders and managers conducted jointly by Chartered Management Institute and the Institute of Directors has revealed that the vast majority of businesses are already committed to the essential role they play in tackling climate change.

9 out of 10 directors and managers believe that business leaders should be taking action to mitigate climate change.

And 4 out of 5 directors and managers state that their business is already taking action to tackle climate change.

Both the CMI and IoD are calling on government to produce and promote practical guidance for all companies, regardless of size or industry, on how they can contribute to the 2050 zero carbon economy target.

Ann Francke, the Chief Executive of The Chartered Management Institute, said: “Across business, it seems like the argument for tackling climate change has been won. This is one of those rare issues where the Government faces a broad consensus on a policy issue and should be able to get on the front foot.

“Sustainability should be core to good management practice and an integral part of every organisation’s business model. Today’s best leaders and managers know that the next generation of young professionals want to work for purpose-led organisations which are aware of their impact on the environment.

“Government can support businesses with practical guidance on how they can contribute to the national target. Regardless of what happens in Westminster in the coming months, it is comforting to know that this issue will be driven forward by inspirational leaders and managers.”

Edwin Morgan, Interim Director General of the Institute of Directors, said: “Long-term sustainable success is the basic principle of good corporate governance, so it’s no surprise that directors overwhelmingly feel it’s one of their responsibilities to tackle climate change.

“When it comes to addressing the risks posed to the environment, the impetus to change must be shared by everyone. The Government has raised the bar by setting a challenging emissions target. It can only be achieved if businesses respond, with boards setting a clear direction which is embedded throughout their organisations.

“Members of the IoD and the CMI clearly agree they must play their part and it is vital that leaders in business of all shapes and sizes contribute to this ambitious goal.”

Picture: Companies such as TNT are already reporting on their financial efforts.

Friday July 5 saw the Government launch the Green Finance Strategy, to increase investment in sustainable projects and infrastructure and with an expectation for listed...