Connectivity Is Key – Its Official 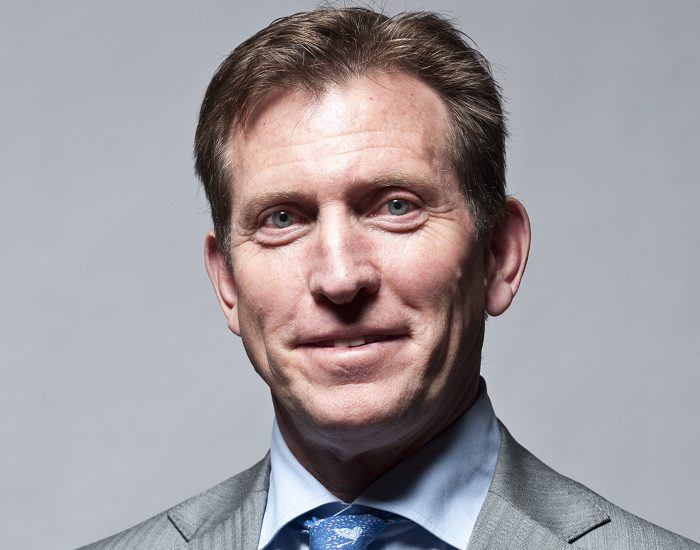 Access to quality digital infrastructure is now so important to the UK’s commercial tenants that four out of five IT decision makers wouldn’t even consider signing a new lease before checking out a premise’s connectivity, according to new findings.

The study conducted by Censuswide, on behalf of UK full fibre infrastructure provider, CityFibre, revealed that six in 10 wouldn’t even view premises without checking broadband speeds and capabilities first, while around a third (29%) would check before progressing to contract.

The most digitally savvy sectors - those that prioritise quality internet connectivity when looking for new business space - included legal, finance and IT & telecoms (88%, 95% and 96% respectively).

These figures, according to CityFibre CEO, Greg Mesch, are indicative of the role digital technology continues to play in transforming the way we work and conduct business, as well as the postcode lottery many businesses still experience in terms of the speeds and reliability they can access in different UK locations.

Greg explained: “Businesses need to stay ahead of the competition, so the ability to adopt new technologies and thrive digitally is critical. Our economy runs on the internet, which makes connectivity as important as a prime location.

“However, decent connectivity remains patchy, which means UK businesses still cannot take it for granted. Commercial property developers have a role to play in bringing better connections to our businesses and helping to reverse the make-do-and-mend trend that has seen the nation fall to 35th place in global broadband speed rankings.

“With just 4 per cent of premises currently able to say they have a full fibre connection, we have a lot of work to do to catch up.”

Commenting on the findings, Craig Watson, Director at global property consultancy, JLL, added: “Occupiers are increasingly driven by technology and access to greater connectivity. From our experience across the regions, it is clear that broadband availability and speed is becoming one of the most important factors when choosing an office, often ahead of the occupational cost.  It is certainly one of the first questions an occupier now asks so it is vital that new office developments have the ability to accommodate multiple service providers, have sufficient capacity and dedicated, often separate, service routes. Improving an office building’s digital connectivity will help future proof the asset and provide a marketing edge over its competition.”

Respondents to Censuswide’s research were also asked about other aspects of their business’s digital life. The results showed that almost a quarter felt that their business couldn’t cope at all without internet access (24%), largely due to their dependence on cloud access and other web-based systems and apps (28% and 29%).

Less than two per cent of respondents reported that their business didn’t require internet access at all. Of the remainder who did, more than half suffered hampered productivity (53%) and a third lose business during internet outages.

Finally, when asked about the contribution improved connectivity would make to their business, more than half (55%) said it would increase productivity, more than two fifths said it would improve customer service and three in 10 said it would boost collaboration across their networks (28%), highlighting a clear correlation between connectivity and potential for growth.

Earlier this year it announced plans to roll out full fibre to 1 million homes and businesses by 2021 through a strategic partnership with Vodafone. Seven locations have been selected as part of this programme so far, including Milton Keynes, Peterborough and Aberdeen where construction work is now underway. Work is set to commence in Coventry, Huddersfield, Edinburgh and Stirling later this year.