Copper Theft in the UK on the Rise 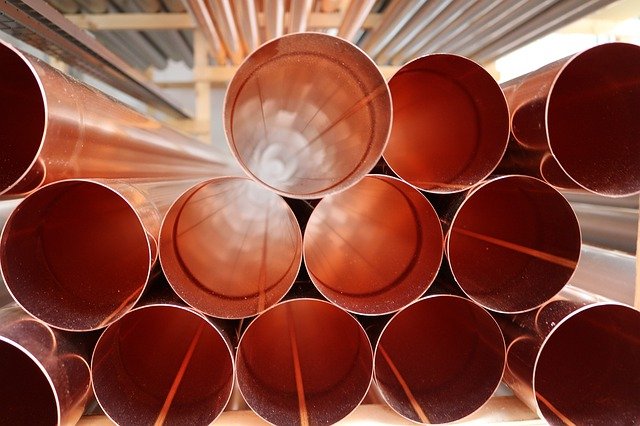 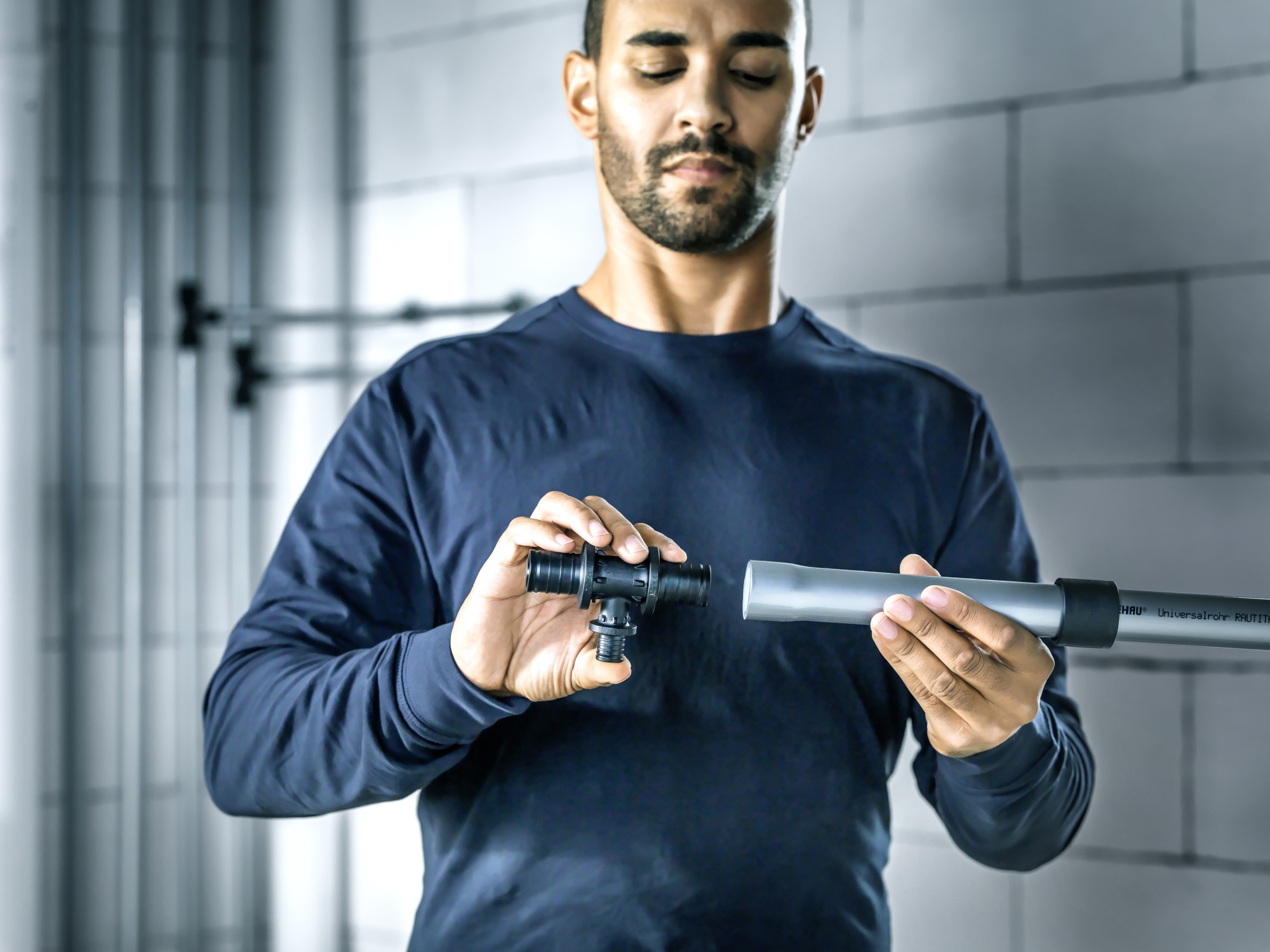 With the value of raw materials regularly increasing, M&E specifiers and contractors are being urged to consider traditional pipework alternatives in order to reduce the risk of theft.

This warning comes from polymer specialist, REHAU, as it prepares to unveil a major new piece of research highlighting copper theft as a significant problem among M&E professionals.

According to Dr. Chris Hinde, a mining engineer writing for The Northern Miner, copper is now trading at its highest level for 10 years: "Although consumption of the red metal is soaring, supplies are restricted as copper inventories are near 15-year lows and, of course, new mines take years to come to fruition. As a result, copper has been one of the best-performing metals of the past year, with the price almost doubling."

Out of 500 architects, M&E specifiers and contractors surveyed, 83 per cent of respondents stated they have experienced copper theft at some point.

Steve Richmond, Head of Marketing & Technical for Building Solutions at REHAU explained: “We have recently seen a 10-year high on some raw material prices, which of course increases its appeal to thieves. This not only has cost implications for construction sites full of new materials, but also causes potential project delays through insurance claims and police reports.”

The report also goes on to find that fluctuating commodity prices for metal pipes impact willingness to specify certain products – 29 per cent big influence, 56 per cent fair influence, 10 per cent not much, 3 per cent no influence. The detailed insights will form a series of reports focusing on different building types over 2021.

Picture: a photograph of Steve Richmond

Richmond continued: “While it is easy to list out the benefits of polymer over metal, this is a debate that has long been dividing the building services industry. Granted both materials have their uses, but in the context of wider building issues ,the advantages for polymer are clear-cut. Polymers, such as PE-Xa, fluctuate less on price and are not targeted for theft so a lower risk for contractors.”

REHAU advocates that polymer solutions such as its RAUTITAN MLCP system will not only help contractors address these issues but further enhance projects by answering a number of modern-day plumbing and heating challenges.

Richmond added: “It’s important to note that not all plastic solutions are like-for-like. RAUTITAN is German-engineered which means it’s a universal multi-layer composite pipe system for drinking water and heating. It also has a reliable jointing system consisting of two components; a compression sleeve and fitting with no O-rings. So, it not only provides contractors with more stability around pricing and reduces risk, but ultimately, it’s designed for peak hygiene, durability and easy installation.”

Main Picture: a photograph of some copper piping

Secondary Picture: a photograph of a person holding some polymer pipework

Whilst it’s commonplace for organisations to have their own Corporate Social Responsibility strategy, many overlook the power of a collaborative approach with their...

The Problem of Food Waste in FM

Research suggests the link between food waste and carbon emissions is still not understood. Launching its “Appetite for Action” campaign, Sodexo warns that...