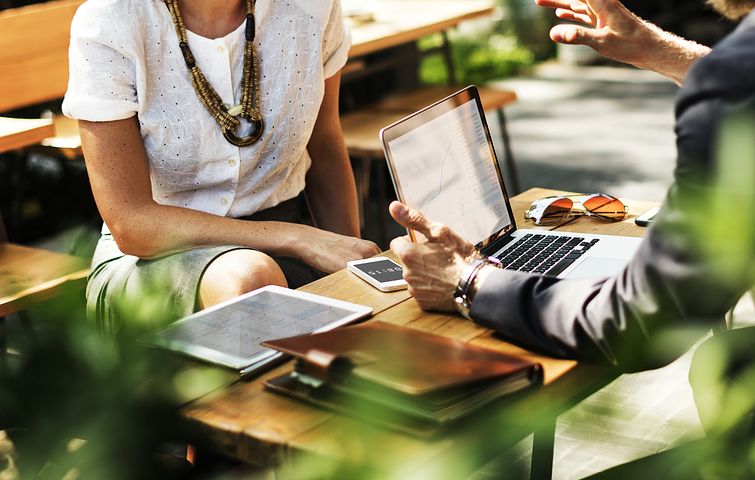 Tavistock Relationships, has won the contract to deliver a new three-year pilot mental health centre in the City of London.

The City of London Corporation’s Community and Children’s Services Committee has now finalised plans for the centre which will provide a range of clinical treatments to tackle mental ill health. It is due to open in 2020.

Although a paid for service, the centre will deliver subsidised mental health and well-being support for residents and workers on low incomes.

The centre, which will be situated in Middlesex Street, will be provided rent-free by the City Corporation, which owns the site. The Corporation is also backing the project with £700,000 in funding.

Randall Anderson, Chairman of the City of London Corporation’s Community and Children’s Services Committee, said: “Tavistock Relationships will be running the City Corporation’s first centre dedicated to supporting good mental health among our residents and workers.

“The devastating effect that mental health issues can have on work and family life, as well as the importance of early intervention with treatment, are rightly rising up the agenda. We hope that City residents and workers will really benefit from this new, affordable service right on their doorstep.”

Andrew Balfour, Chief Executive of Tavistock Relationships, said: “The City Corporation's vision for a centre which can provide longer term analytic psychotherapy alongside a range of other approaches, is both radical and far-sighted. We are very much looking forward to working with the City to make this new treatment centre a success for the people who live and work in this area.”

Picture: Tavistock Relationships is a London based service that provides therapeutic services which are accessible for all those who need them, including lower paid workers.