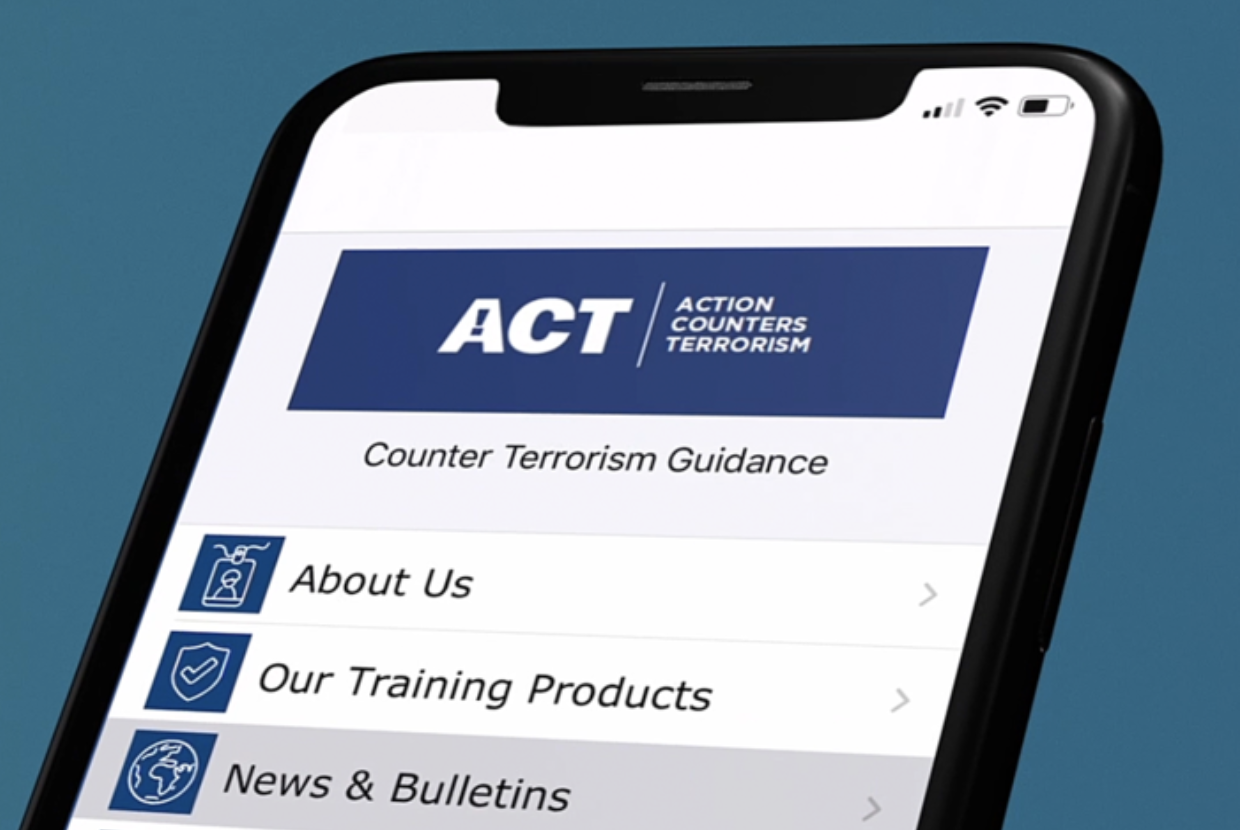 On the 19th anniversary of the 9/11 terrorist attacks, we are highlighting the counter-terrorism learning opportunities available for both FMs and the wider community.

ACT Awareness, formerly known as Project Griffin, was initially intended to educate those working in larger buildings or at-risk places prone to crowding. The programme was eventually extended to any member of the public who wished to take part.

As of April 2020, over 400,000 people had taken part in the training, helping individuals to better mitigate against terrorist incidents. In June, it was reported that over10,000 security specialists and workers in crowded places had subscribed to the ACT App.

The course itself takes just 45 minutes to work through the six sections and can be done on a personal or work computer, laptop or tablet – all in one session or one module at a time.

It explains how to spot the signs of suspicious behaviour and what to do to help yourself, others and the emergency responders if an attack should take place.

Peter Carr, ThisWeekinFM Editorial Advisory Board member and Head of FM at Commercial Estates Group was heavily involved in in the initial stages of the project and throughout, acting as the representative for the property industry, liaising closely with the police, security services and across the property management industry.

In April 2020, the police launched an updated version, with the latest advice from security experts and a simplified registration system, which can be accessed here.

The Institute of Workplace and Facilities Management (IWFM) has also produced a specific counter-terrorism guide for FMs, which was published in 2017 and is available here.

Picture: A screenshot from the ACT app. Image Credit: Gov.UK

Why The Connected Officer is Driving Security Transformation

Noah Price from G4S outlines how the role of security is changing and how its Connected Officer Programme is delivering service improvement, workforce engagement and the...