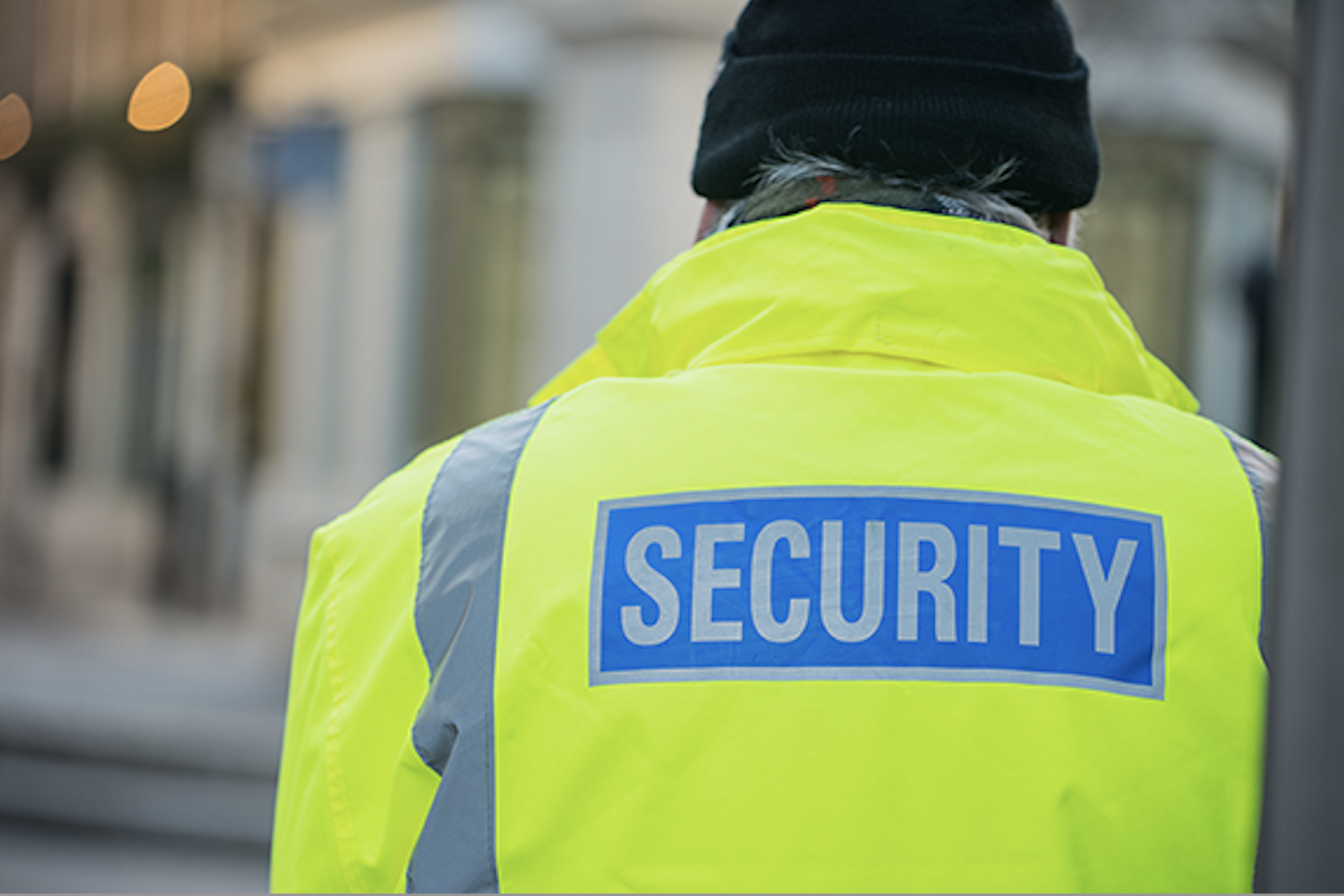 As the terrorism threat level is raised to “severe” in the UK after an incident in Liverpool, what actions should commercial property owners and managers take?

What do the UK’s Terrorism Threat Levels Mean?

There are five levels of threat, set by the Joint Terrorism Analysis Centre and the Security Service (MI5):

The UK was last at “severe” in November 2020 before being lowered to “substantial” in February 2021.

Home Secretary Priti Patel said: “It is important that the public remains alert to the threat from terrorism but not alarmed. I urge anyone with information or who suspects any suspicious activity to report it to the police.

“Threat levels are determined independently of Ministers and are a tool for security practitioners, including the police, to use in determining what protective security response may be required.”

You can find out more about how the threat levels are set, what they mean and when they have changed, by visiting the Security Service webpage.

The government provides detailed guidance for security personnel on what to do following a terrorism threat level change, including managing your Building Response Level

A Building Response Level provides a general indication of the protective security measures that should be applied to a property. They are informed by the UK threat level, but also take into account specific assessments of vulnerability and risk.

There are three levels of response: exceptional, heightened and normal. It’s important that threat levels are communicated to staff working inside the building, however, signage should not be displayed in public areas. This is to avoid equipping terrorists with sensitive information.

One of the most effective measures to deter terrorists and wider criminality is a competent security guard force who appear vigilant and proactively engaged with the public. Active and visible patrols could be useful as well as introducing “unpredictable security measures”. As the government advice states:

“Unpredictability results in the uncertainty and erosion of confidence in the mind of the terrorist, who needs to encounter predictable security arrangements in order to feel assured of success. Wherever possible, introduce unpredictability into your security regime; e.g. patrol patterns, timings and search regimes applied.”

You can read more about ACT training here.

Picture: a photograph of a rear view of a hi-visibility jacket with the word's "Security" on

On the 19th anniversary of the 9/11 terrorist attacks, we are highlighting the counter-terrorism learning opportunities available for both FMs and the wider...