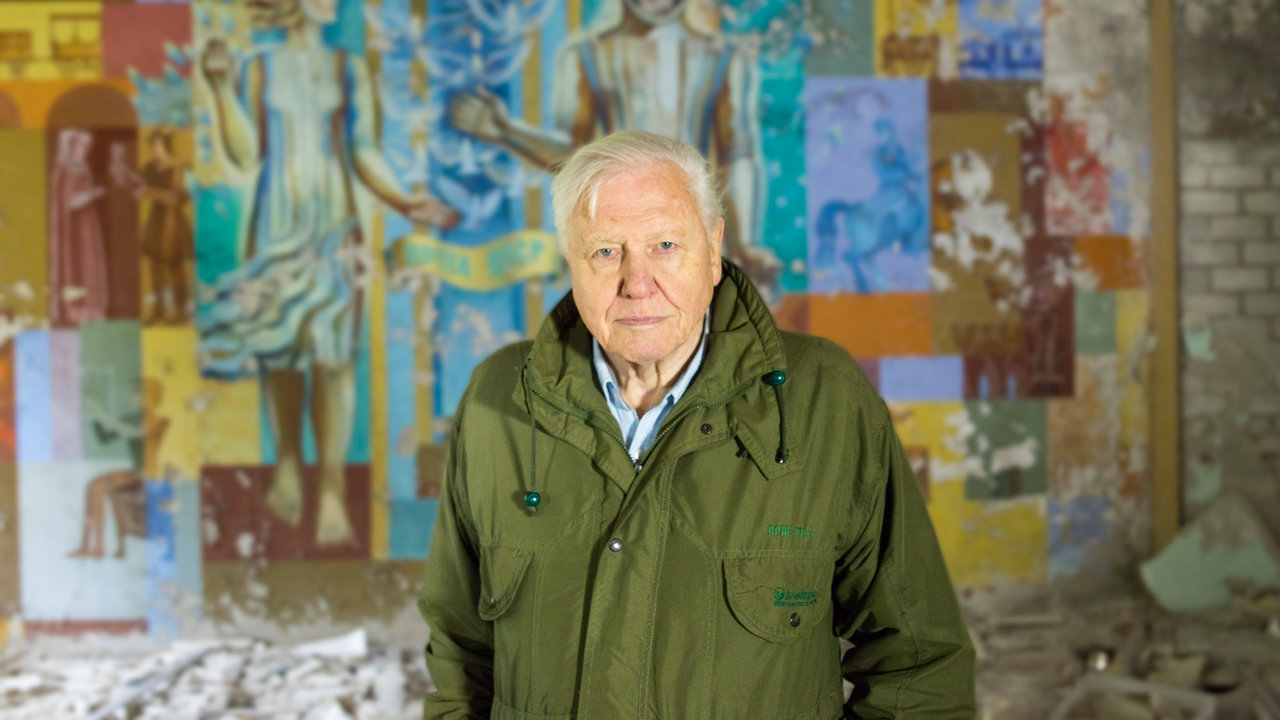 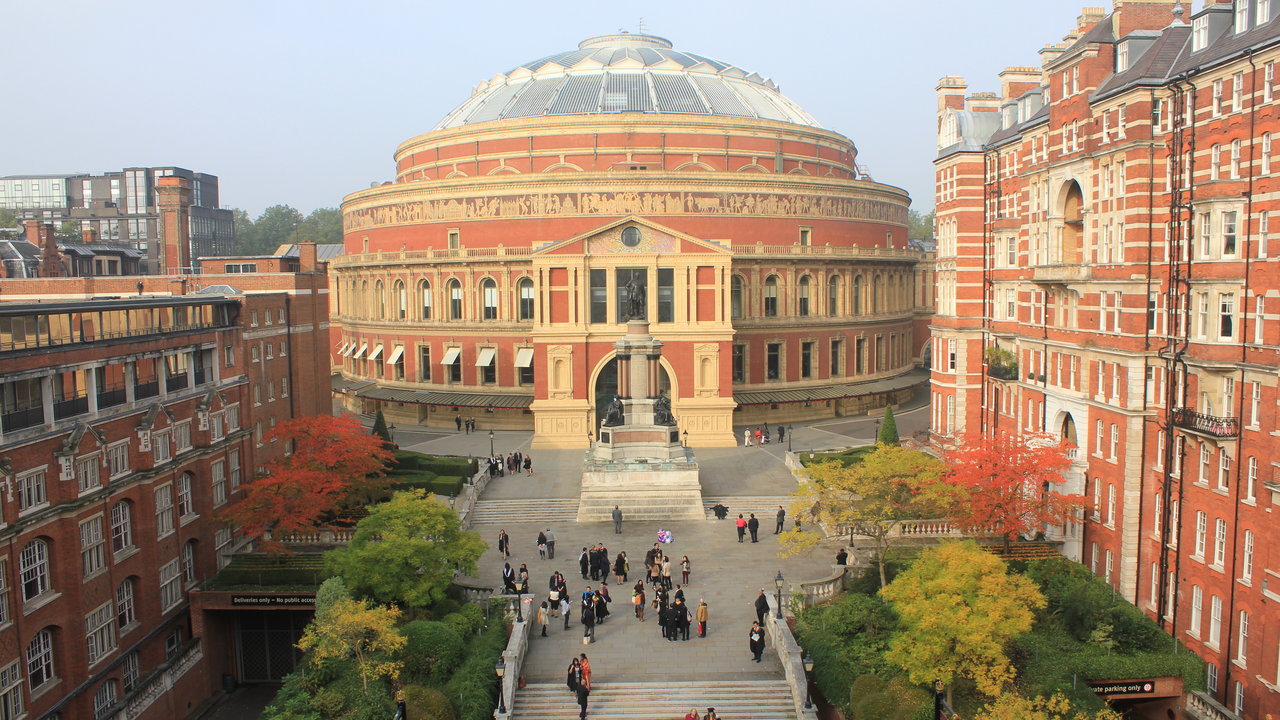 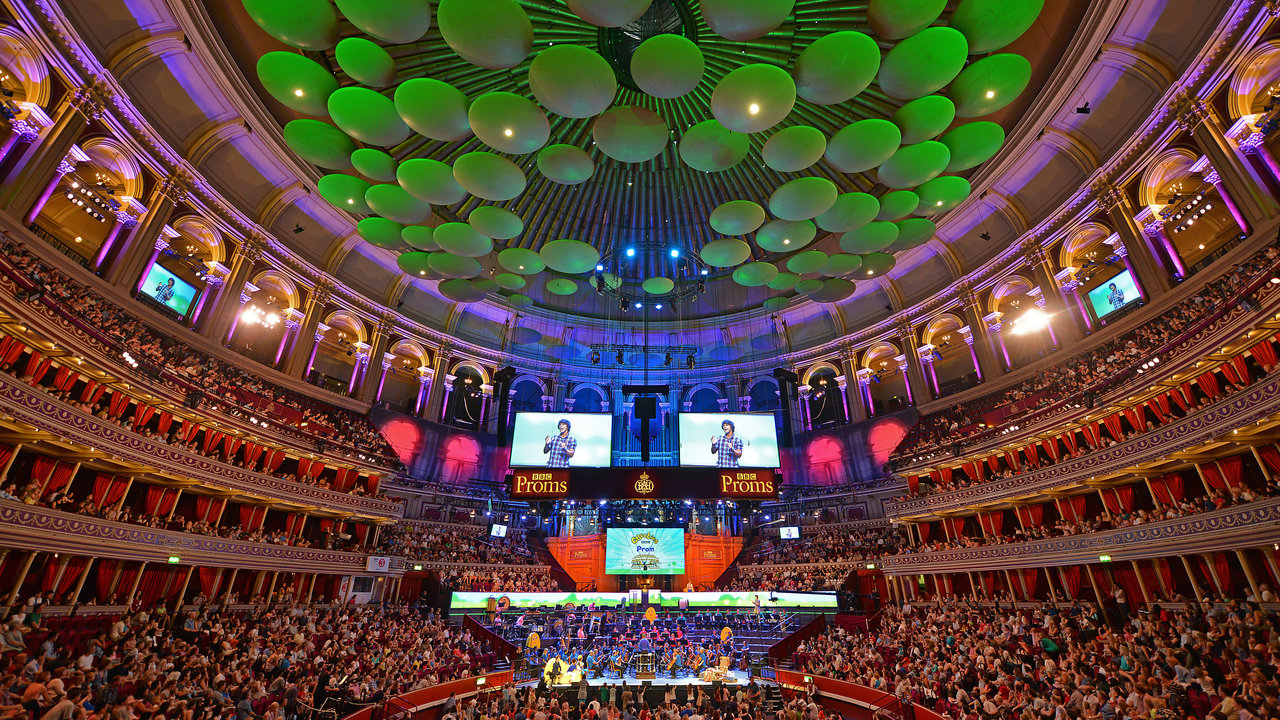 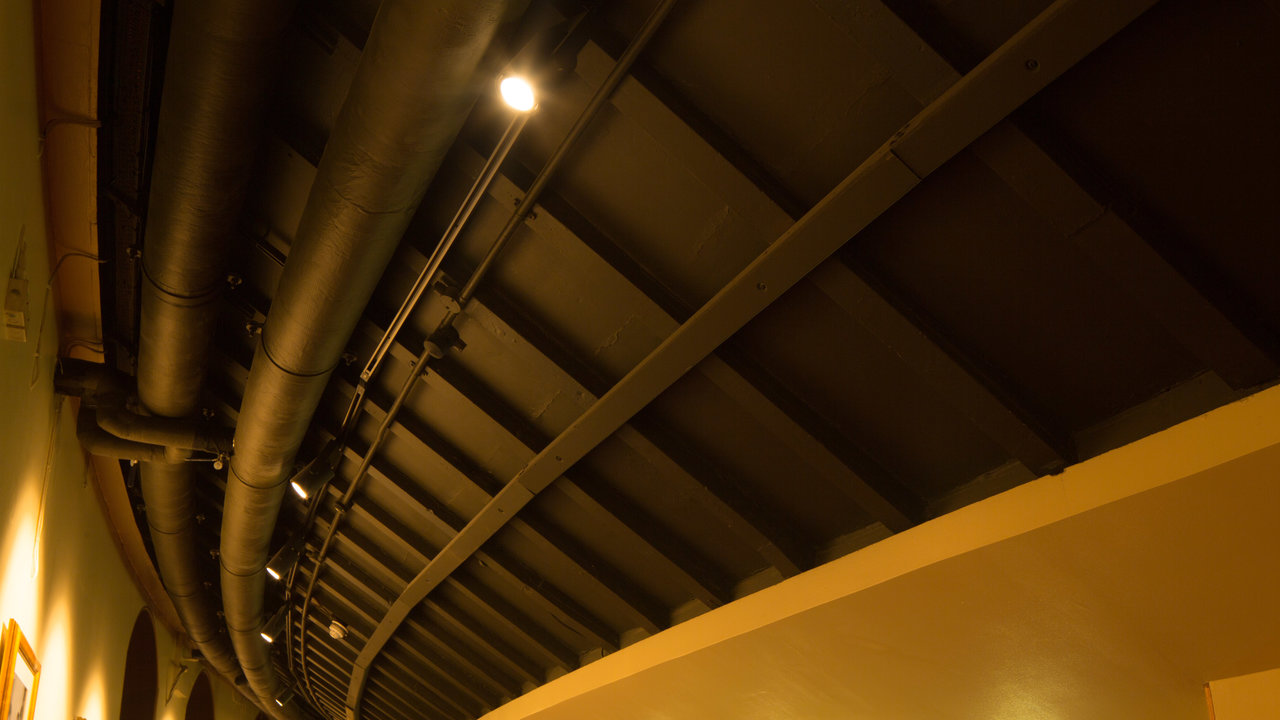 Sir David Attenborough's Blue Planet 2 changed the world - now a new film by the famed natural historian will launch on April 16...will it go even further?

'David Attenborough: A Life on Our Planet will be first shown in an exclusive World Premiere at the Royal Albert Hall. Altitude Films and the WWF will host Sir David presenting his new film on one of the world’s most iconic stages.

Tickets for the event may still be available - see the link below. However, all corporate hospitality packages have now sold out.

Blue Planet 2 made people, corporate businesses, politicians all over the globe took notice of the damage we are doing to the oceans with our plastic. It became a rallying call to school children and their parents to abandon their lessons and take to the street to demonstrate. It galvanised professionals who would normally not have associated themselves with groups such as Extinction Rebellion to march on the Parliaments of countries all over the world - and say 'no more'.

A Life on Our Planet

When it is sent out on general release, David Attenborough: A Life on Our Planet, is likely to add to and expand the consciousness of those who see it - more protest will follow. The film sees Sir David reflect upon both the defining moments of his lifetime as a naturalist and the devastating changes he has seen. Addressing the biggest challenges facing life on our planet, the film offers a powerful message of hope for future generations.

This feature documentary, made by Silverback Films and the WWF, tells this poignantly powerful story through the man who has seen more of the natural world than any other.

At this event, you will have the exclusive opportunity to join filmmakers at the screening. This will then be followed by a discussion on stage with Sir David Attenborough and a very special guest. Together they will explore one of the most prevalent issues of our time. For details - Click Here

How has the Albert Hall become more sustainable?

A spokesperson for the Hall said: "Through staff engagement, partnerships and collaborations with other institutions, we are committed to reducing our environmental impact."

Below are just some of the ways in which the 150-year-old building is being made as sustainable as possible:

A staff Sustainability Group meets quarterly to co-ordinate environmental initiatives. They have influenced numerous changes to the working culture including:

Pictures: David Attenborough: A Life on Our Planet will have its premiere on April 16 at the Royal Albert Hall - which itself has undergone a series of sustainability upgrades including to its famous mushroom (picture 3) and  its heating system (picture 4) which replaced the old steam heating.

This week ending Friday October 7 saw Atletico Madrid announce that Philips Lighting will supply the lighting of the club’s new stadium in the Spanish...

Making Light of the Matter

Haringey Council has cut energy consumption by 68% by taking the decision of swapping outdated fluorescent and halogen lights for energy efficient LEDs. The decision...