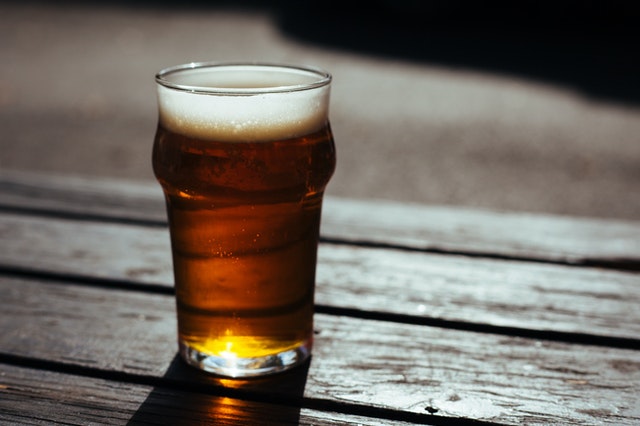 One in five of those who drink alcohol plan to go alcohol-free for 31 days in January, with one in four looking to cut down generally in 2021.

One in three say they have drunk more in 2020 than 2019, and one in five have felt concerned about the amount they have been drinking since COVID-19 restrictions began. 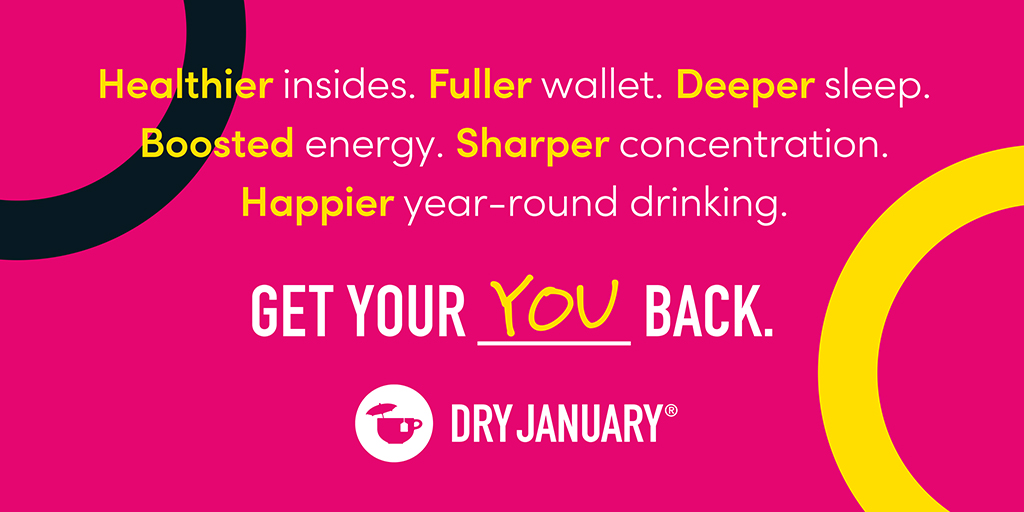 Alcohol and the Workplace – 167,000 Working Years Lost to Alcohol

Lost productivity due to alcohol use costs the UK economy more than £7 billion annually, and an estimated 167,000 working years are lost to alcohol every year.

40 per cent of employers mention alcohol as a significant cause of low productivity, and between three and five per centof all work absence is caused by alcohol consumption.

25 per cent say that drugs or alcohol have affected them at work, with 23 per cent saying they had experienced decreased productivity as a result.

Research shows that working in certain industries and more likely to become dependent drinkers: mining and construction, hospitality, arts and entertainment, utilities, and wholesale are the top ones. Alcohol consumption also tends to be higher among people in managerial and professional roles compared to lower-paid occupations.

There are also several other work-related risk factors that increase the likelihood of alcohol abuse: 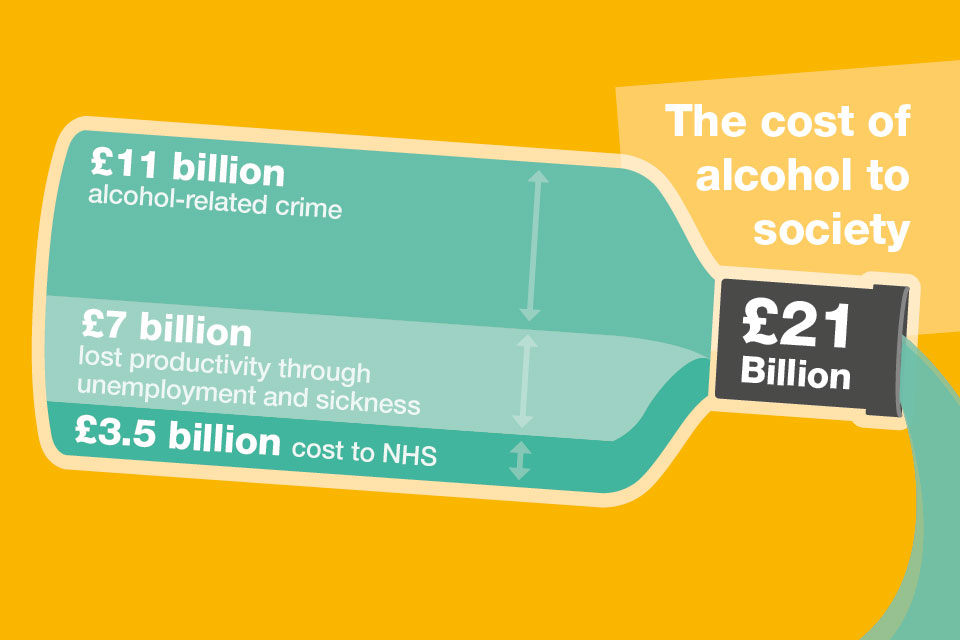 Picture: a graphic showing some statistics on the effects of alcohol on society, for example, alcohol costs the UK economy £21 billion a year through crime, work absence and NHS costs

Drinking More Due to COVID

New research from Alcohol Change UK, the charity behind Dry January, suggests that more people than ever are planning a Dry January to reset their relationship with alcohol after a year when many have found themselves drinking more heavily.

Research has consistently shown that many people are drinking more heavily since the COVID-19 pandemic and associated restrictions began earlier this year. This new research finds that close to one in three (29 per cent) people who drink alcohol say that they have drunk more in 2020 than in 2019. One in five (22 per cent) have felt concerned about the amount they have been drinking since COVID-19 restrictions began in March this year. A similar proportion have found themselves drinking earlier in the day (26 per cent), drinking more often (31 per cent), and drinking “to try and cope” (23 per cent).

“2020 has been a year like no other. Many of us have spent the year stressed, scared and tired – it’s no wonder that many of us don’t feel much like ourselves. When things get tough, we can find ourselves slipping into drinking habits we wish we could break – but Dry January can help. It’s our chance for a reset. 31 days to try something new, and to see some amazing benefits like brighter skin, a fuller wallet, a calmer mind and a better night’s sleep.

“Dry January isn’t about stopping drinking forever, but it is about more than January. It’s about learning that you don’t need alcohol so that for the rest of the year you’ve got a real choice. It’s about making 2021 the best it can be, and we deserve that now more than ever.

“If you’re doing Dry January, please do it with support. Alcohol Change UK offers brilliant free resources to help you make the most of your 31 days dry. By downloading our app or signing up for coaching emails, you double your chance of having a totally alcohol-free month and getting the amazing, lasting benefits Dry January can bring.

Picture: a photograph of a pint of ale

Data from Working Families shows a wide gulf in how parents and carers are managing to balance their work and home lives as we come out of the...

EMCOR UK is the first organisation globally to be certified against BSI’s new scheme, which is based on the international standard ISO 45003 for psychological...

Aiming to promote inclusive and measurable wellbeing to SMEs, Lee Chambers is sharing his experience of accessing corporate wellbeing as a young black...

Portico Launches Online Concierge to Welcome Workers Back to Office

Portico Lifestyle, an online concierge service, allows users to access all the services you would expect from a top hotel concierge in just a few clicks. The...