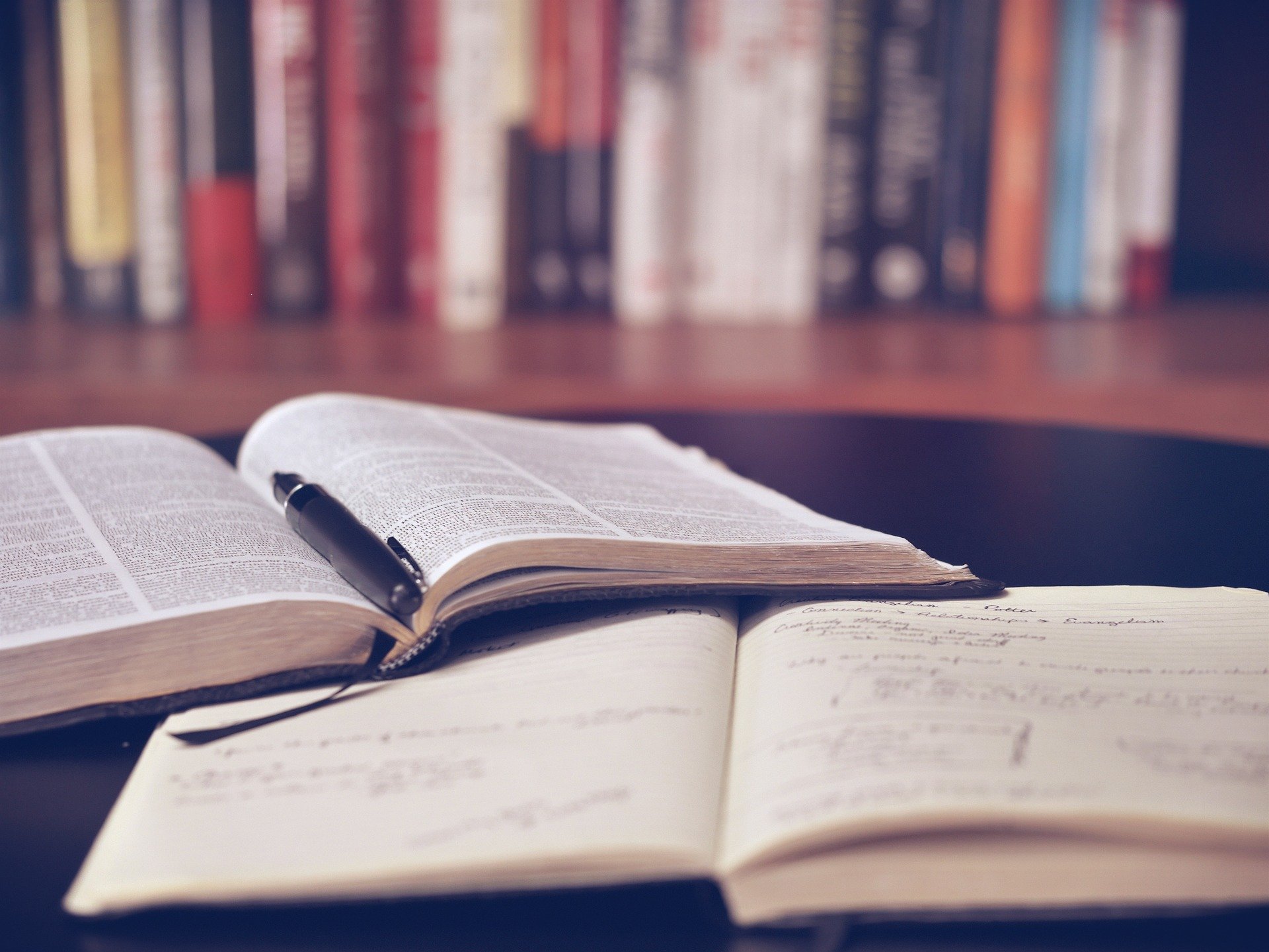 Local councils should be given the legal authority to enforce higher standards of air quality in schools, public buildings and homes according to the Building Engineering Services Association.

The Association (BESA) believes the government should use its Environment Bill, which was due to have its second reading in the House of Commons on February 26, to beef up local rules on indoor air quality (IAQ) in light of alarming new evidence about the impact of pollution on health - particularly children's health.

“Too many of our homes and schools are damp and poorly ventilated – this is adversely affecting the health of children.”

The Royal College of Paediatrics and Child Health (RCPCH) and the Royal College of Physicians carried out a wide-ranging survey of buildings that revealed shocking rates of asthma and other allergic conditions including conjunctivitis, dermatitis and eczema were directly linked to poor IAQ.

The report also pointed out that IAQ tends to be worse in older buildings and low-quality housing due to inadequate or poorly maintained ventilation – and that indoor air can be many times more polluted than what is outside due to a cocktail of contaminants including smoke, damp, traffic fumes, chemical aerosols and particulates from wood burning.

The RCPCH's Jonathan Grigg added: "We welcome that the country is finally paying attention to the quality of outdoor air - but that the indoor issue is not receiving the attention it needs."

“We need to offer support at local authority level. If we ask our children to spend their childhood days in unhealthy spaces, then we’re storing up problems for future health,” said Royal College of Physicians special advisor Stephen Holgate.

BESA’s Health & Wellbeing in Buildings group has backed the physicians’ call for greater power to be given to local authorities to enforce minimum standards of IAQ. The Association is also calling for changes to planning rules to ensure air quality tests are part of the approval process and again when a building is signed off.

BESA also recommends that local authorities adopt and enforce World Health Organisation (WHO) standards for air quality, which are much stricter than EU regulations. BESA also suggests that air quality could also be assessed as part of the OFSTED inspection regime for schools; particularly in high-risk urban areas and close to busy roads.

Schools already have ‘duty of care’ responsibilities to safeguard children – so they could also receive a grading for how well they manage the threat from air pollution, the Association said.

“Would you move your family into the catchment area of a school with a good academic record but unhealthy air?” asked Nathan Wood, chair of the BESA Health & Wellbeing in Buildings Group. “Also, developers should not be throwing up thousands of new homes in poor air quality areas without ensuring they provide occupants with adequate protection i.e. high-quality ventilation and filtration that turns homes into safe havens from pollution.

“The Environment Bill as it stands is silent on IAQ,” explained Mr Wood. “For our children’s sake, I hope MPs use the second reading debate to ask the government why and push for amendments that include the sorts of strong measures that BESA has outlined.”

C02 levels in offices are silently damaging UK productivity a new study has found, with the failure to regulate environmental conditions having a negative impact on...