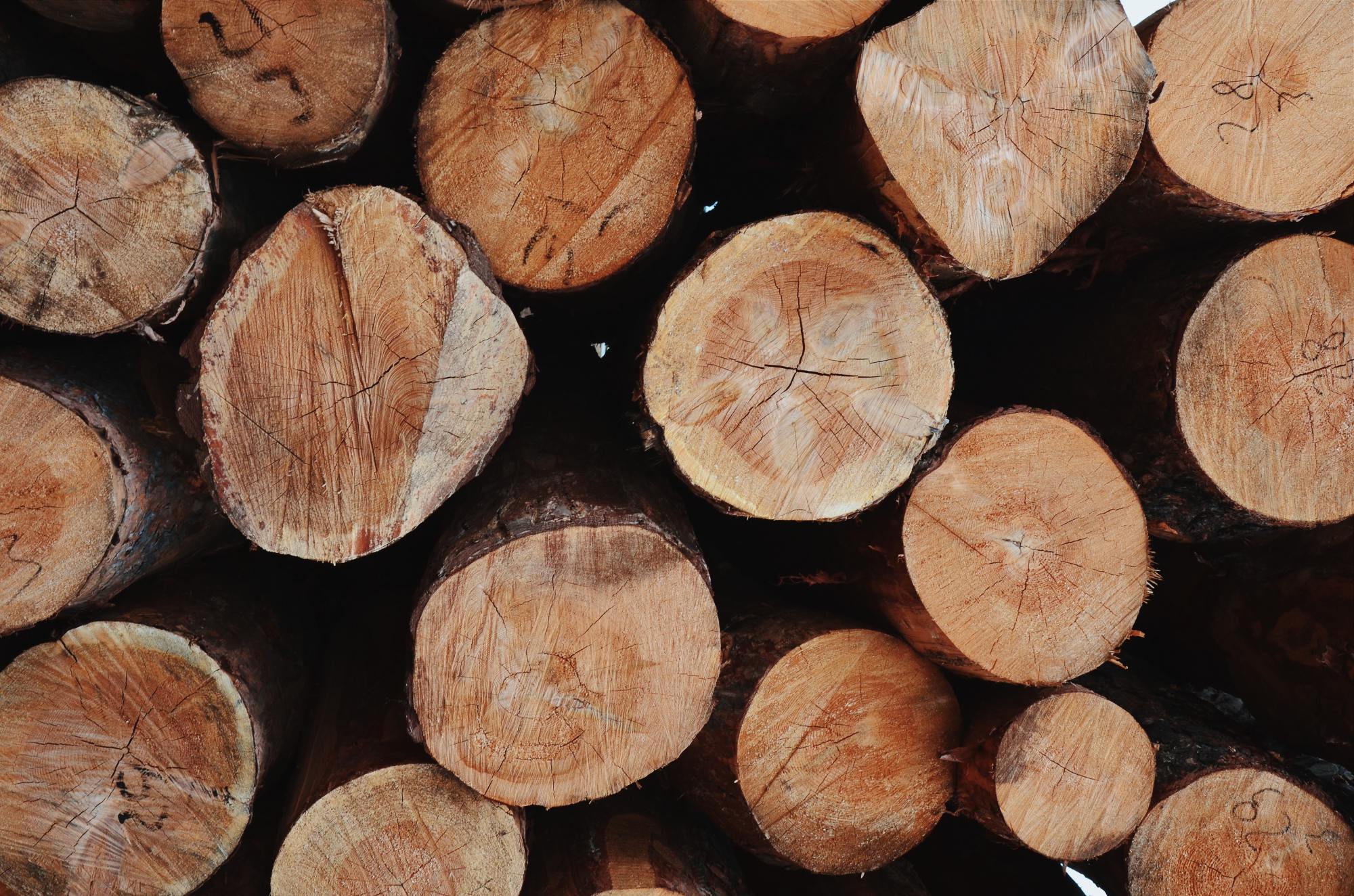 The French government has announced new sustainability legislation to help make the country carbon-neutral by 2050.

The new law will mandate that new public buildings in France are built from at least 50% timber or other natural materials. This measure will be enforced by 2022.

According to French news outlet Le Figaro, the comment was made by Julien Denormandie, France’s minister for cities and housing, and partly inspired by the 2024 Paris Olympics.

As Le Figaro reports, Denormandie explained that his decision to introduce the law was informed by the construction of the 2024 Paris Olympics complex. Any building in the development that rises more than eight storeys will be built entirely from timber.

"We made this commitment for the Olympic Games," Denormandie said.

These farms will be built in designated areas, with the goal being to create greener suburbs across the country. Denormandie also noted that it may encourage the growth of local produce

According to the BBC, our dependency on concrete and steel comes at a huge environmental cost. Concrete is responsible for 4-8% of the world’s carbon dioxide (CO2) emissions. Second only to water, it is the most widely used substance on Earth, accounting for around 85% of all mining and linked to an alarming depletion of the world’s sand. Globally, enough concrete is poured each year to cover the whole of England.

Wood, as a material, is known for removing more carbon from the atmosphere than it adds through manufacture. By using it in construction instead of steel or concrete, this doubles its carbon lowering credentials.

Picture: The French government has announced new sustainability legislation to help make the country carbon-neutral by 2050.

Hereford’s New Model Institute for Technology and Engineering has launched a first-of-its-kind degree focused on the sustainable built environment. Coinciding...