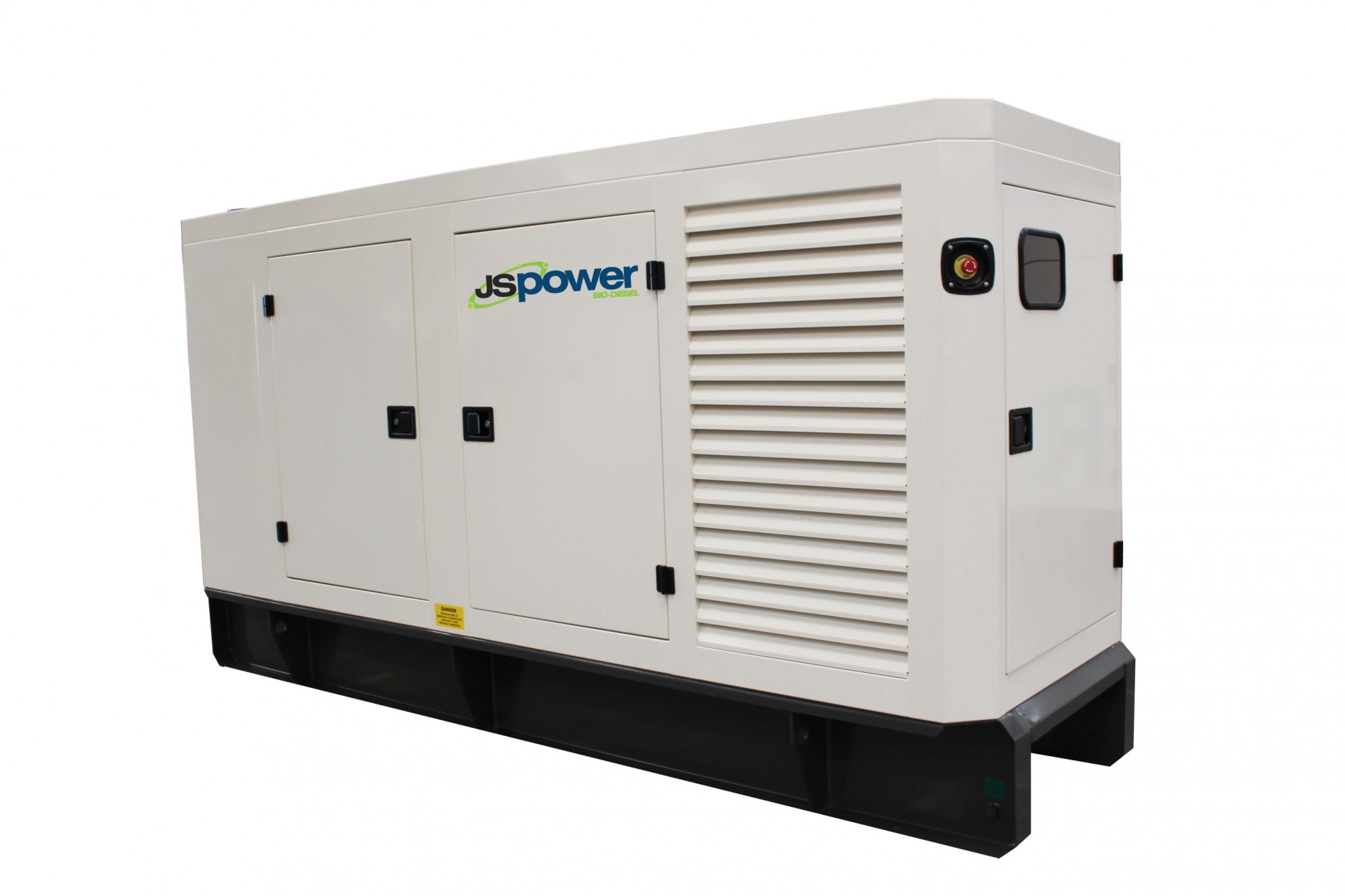 Along with fleet operators, there are more and more companies that can afford biofuel generators searching for used cooking oil based fuels - but there are concerns demand is driving palm oil deforestation.

Bioeconomy consultants NNFCC have warned that the UK's imports of used cooking oil from Asia (particularly China, Indonesia and Malaysia) are rocketing - as is the price.

The situation has hit a point that producers can now sell used palm cooking oil at a price higher than the cost of buying virgin palm cooking oil...which in effect encourages greater production of palm oil.

Palm oil trees only grow in tropical climates. Growers will cut down forests or move from food production because the incentive is high.

When arable land is turned over to palm oil, the food supply chain becomes complicated - including increasing imports/food transportation which increases fossil fuel use.

Soya and rapeseed (the most popular ingredient after palm oil) derived biofuels are not so dependent on climate but both are less efficient than palm oil - rapeseed requires five times the effort to produce the same quantity and soya require eight times the effort.

Palm oil has a global market value of almost 100 billion US dollars. However, concerns about the environmental impacts of its cultivation particularly in relation to consequential impacts on tropical deforestation, have cast palm oil as a villain across the sectors where it sees use.

The NNFCC report says that in February of this year, the European Commission reported on its activities designed to classify crop-based biofuels according to their risk of incurring land use change, as part of the preparations for the parliamentary and EU council approval of the Revised Renewable Energy Directive (RED II). Feedstocks classed as being high risk are planned to be phased out by 2030 so they will not be eligible to receive support from EU member states.

ILUC is a problem that plagues all biomass crops - it is a theory of unintended consequence that diversion of any food crop or arable land to industrial uses, results in the food production demand being displaced to other parts of the country or globe potentially resulting in undesirable changes in land use.

This is an issue that affects all biomass crops including all vegetable oils (and thus all the alternatives to palm oil). Herein one of the key advantages of palm as a vegetable oil makes itself plain - palm oil has a much higher land use efficiency (oil output/ha of land) than other vegetable oils. For example, rapeseed requires nearly five times, and soya nearly eight times as much land to produce the same yield, according to a 2018 report by the IUCN.

So why, if this is the case, is palm oil specifically considered such a problem?

In the eyes of the layperson, the issue is most commonly linked to potential impacts on biodiversity - oil palm only grows in tropical conditions, which by association is linked to the issue of native rainforest being cleared in order to make way for palm oil plantations.

Preservation of biodiversity is not the primary concern behind palm oil restrictions - greenhouse gas emissions are a key consideration. Clearing any forested land results in a large release of soil carbon into the atmosphere. Some soils, with high levels of organic matter are more prolific in this regard than others. Unfortunately, tropical rainforests release particularly high levels of carbon but a greater concern is that much of the land on which oil palm is grown was once peatland. Draining of peatland to permit cultivation results in a significant release of carbon dioxide as the carbon in the soil starts to oxidise in aerobic conditions. It is unsurprising then that the EU would want to distance itself from any feedstock grown on former peatland. Current bioenergy and biofuel policies do not provide support for any biomass feedstocks grown on peat.

According to the aforementioned IUCN report, the most sustainable option is to continue to grow and use palm oil but to cease all further deforestation to develop plantations. However, demand will continue to increase outside of the EU, so this policy may not be a sustainable option long-term and indeed attractive to the major oil producers without some form of recompense.

The EU already relies heavily on imported soybean and on imported palm oil, to meet its oil balance needs even after accounting for high domestic levels of production. Therefore, it is not a case of simply replacing one biofuels crop with another, as all carry the threat of ILUC to a greater or lesser degree, even if they result in reduced greenhouse emissions and biodiversity loss, as production would have to dramatically increase to fill the gap left by palm oil.

The new RED II, driving EU renewable energy targets from 2020 to 2030 is quite clear on the direction the EU wishes to take - towards electrification of transport and towards development fuels and new low carbon fossil fuels to fuel hard to decarbonise transport sectors such as heavy goods vehicles and aviation. Successful introduction would over time result in a complete phase-out of not just palm oil but all crop-based biofuels. As full electrification is some way off, the interim answer, as far as the EU is concerned, is advanced biofuels – biofuels developed utilising waste as a feedstock – which show potential for large greenhouse gas mitigation, as well as preventing waste from going to landfill. This technology also requires a significant scale-up and widening of its deployment before it will be able to fill the gap. Hopefully this will take place over the 10 years of palm oil’s phase-out.

It is clear that the risks have been weighed up and deemed too severe, and palm oil is set for phase-out. It is too early to determine what a bioeconomy without palm oil looks like, but there is plenty of scope for development. There must be - palm oil leaves a big pair of shoes to fill...and those with biofuel generators may have to hope the UK's citizens continue with an unhealthy greasy based diet or the game might be up for them.

Picture: A biodiesel generator - with thanks to JS Power.