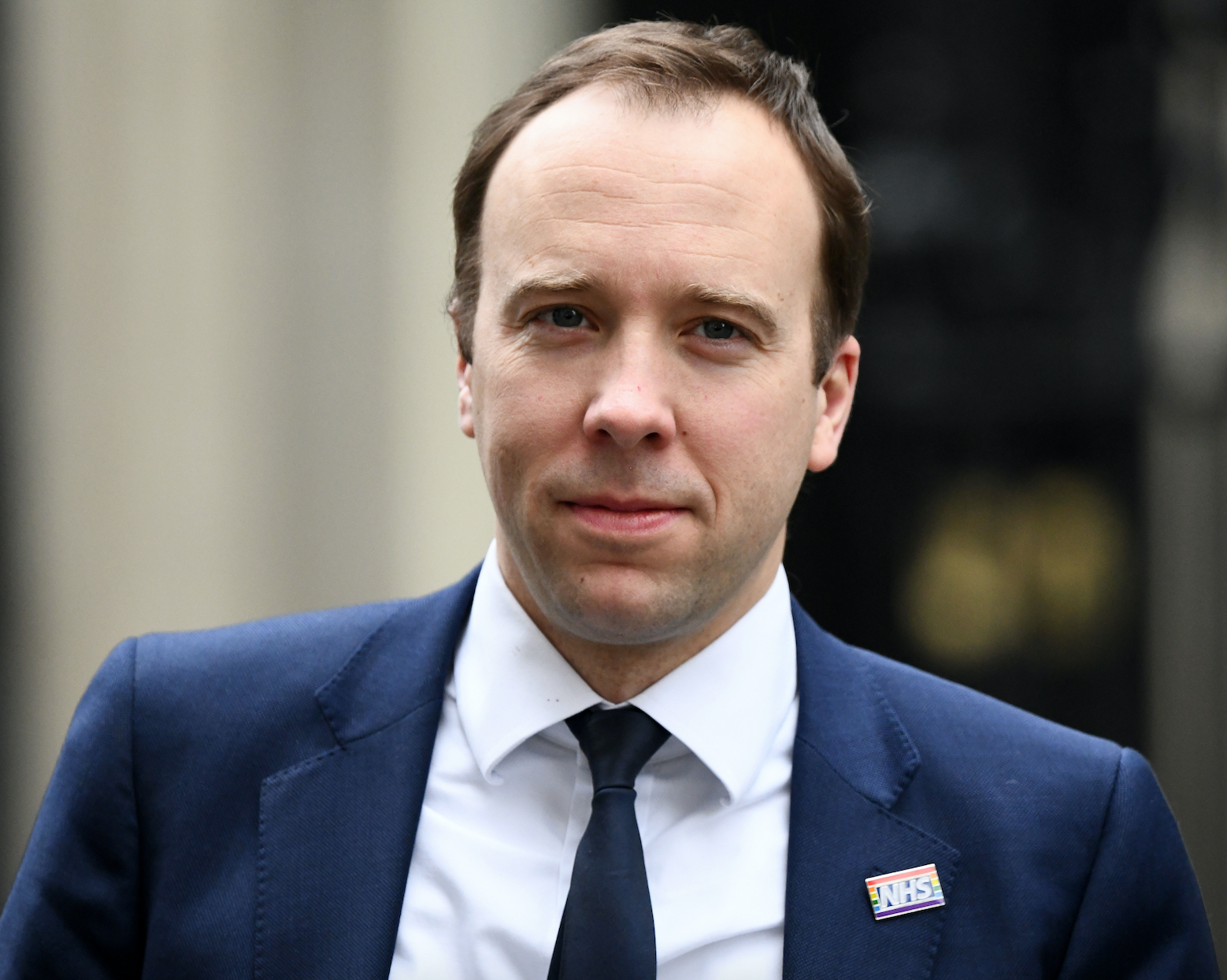 It has been revealed that Health Secretary Matt Hancock and his sibling own shares in document management company Topwood, that has been granted business with NHS Wales this year.

Shredding, scanning and document storage company Topwood, which counts Savills and the National Probation Service among its other clients, supplied the National Health Service with £300,000 worth of services this year. Hancock had declared the shares in the MP’s register of interests in the month prior, without mentioning his sister’s larger stake or director status in the company. A representative for the UK government used the former as evidence that there was not a conflict of interest.

Questions have arisen over the justness in the awarding of this deal, due to the Health Secretary’s family involvement with Topwood since its inception. Hancock was not forthcoming on record about this before being gifted his own shares of over 15 per cent. However, Topwood were chosen for the Shared Business Framework as a potential supplier for local NHS trusts the year after he became Health Secretary.

Is There a Conflict of Interest?

His role for the UK Government does not give him power in NHS Wales, nor does his Topwood investment grant him management responsibilities. However, the ministerial code states that ministers should declare interests of close family if they believe they might give rise to a conflict.

A government spokesperson said to the BBC: "Mr Hancock has acted entirely properly in these circumstances. All declarations of interest have been made in accordance with the ministerial code. Ministers have no involvement in the awarding of these contracts, and no conflict of interest arises."

Jonathan Ashworth, Labour's shadow health secretary, was reportedly "shocked" that a company linked to Matt Hancock had been listed as a potential supplier and used for the NHS. Despite that, "sadly [he] suspects no one is surprised any more at the cronyism at the heart of this government." The Conservatives have come under scrutiny during the pandemic for several contracts, such as the short-term consultants working for Deloitte under the Test and Trace scheme. The Health Secretary has not yet commented publically on the latest matter.

It was announced yesterday in Boston that IronMountain, a storage and information management firm, had signed a definitive agreement to divest its international shredding...

Temporary hubs at hospitals across the country are being set up to help with potential admissions surges due to the omicron variant. These structures are able to...