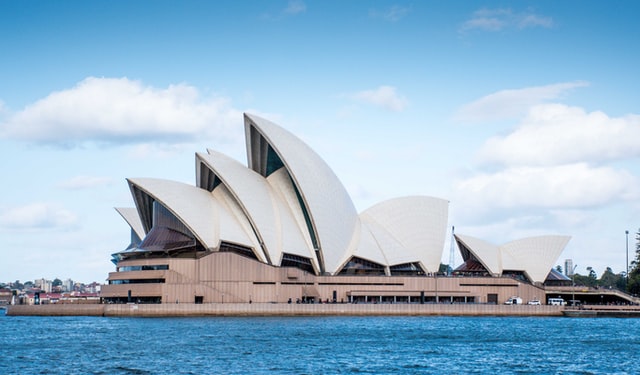 As the temperature dips and energy prices rise, Britain’s households aren’t the only ones feeling the pinch.

According to The Telegraph, wholesale prices for gas have surged 250 per cent since January, with a 70 per cent rise since August alone - and the situation looks set to get worse. A worldwide squeeze on energy supplies is expected to see fuel bills rise for millions.

Edinburgh Boiler Company has compiled some data looking at the heating times and energy usage for some of the world’s grandest buildings, providing insight into how long it takes to warm them up, once the heating is switched on.

Mark Glasgow, Managing Director at the Edinburgh Boiler Company says: "With recent fluctuations in heating prices, you may recognise bigger bills this winter - much like the London's grandest buildings are set to experience too, as we've identified in the data set.

The length of time taken to heat up each building is based on using a 15kW boiler (average). 1kW = 1 hour with an electric heater. 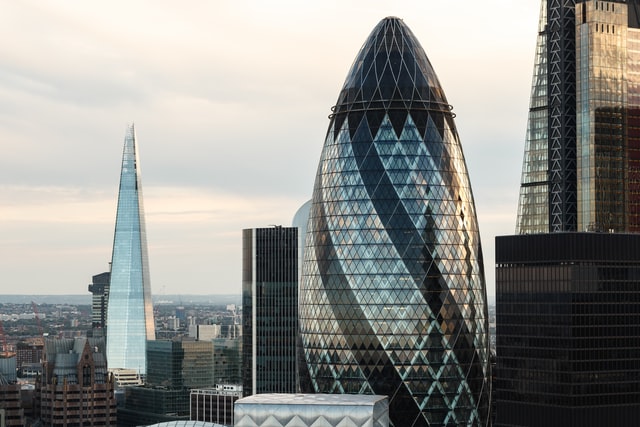 Picture: a photograph of the gherkin

Taking up 2,972 m² of floor space, Westminster Abbey would take 82,644 hours to warm up. As reported by The Times in 2007, the central heating at Westminster Abbey damaged the building's 700-year-old Coronation Chair. Officials confirmed that the abbey has now installed humidity monitors to help protect precious items.

According to flamefurnace.com, at first, only the state rooms of the White House were heated. In 1840 a gravity hot air heating system was installed, but it only provided heat to the transverse hall and state rooms.

Joel D. Treese, a historian writing for The White House Historical Association, notes that all of the White House mechanical systems were replaced in the Truman renovation (1948-1952), including central air conditioning.

President Lyndon Johnson apparently kept the air temperature in the family quarters so low in summer that he slept under an electric blanket, and the system also let President Richard Nixon enjoy a burning fireplace in his second-floor hideaway office, even in the summertime.

The mosque is most famous for its six minarets, accompanied by one large dome and eight smaller domes, and has 260 stained glass windows. 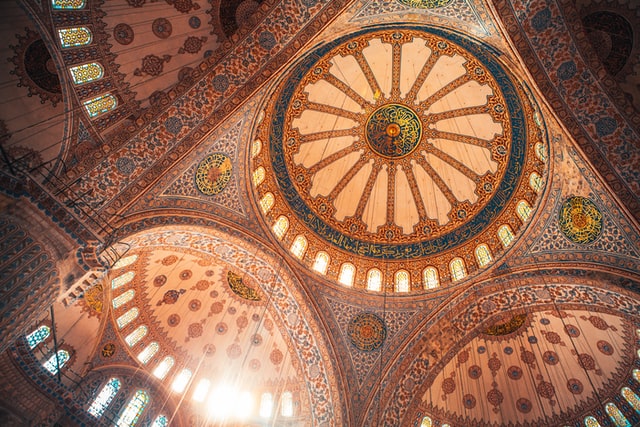 Picture: a photograph of the interior of the Blue Mosque

You’d be waiting 129,764 hours to heat the Sydney Opera House with an electric heater.

Interestingly, Sydney Opera House is cooled using seawater taken directly from the harbour. The system circulates cold water from the harbour through 35 kilometres of pipes to power both the heating and air conditioning in the building.

Picture: a photograph of the Sydney Opera House

Plans for the extension to the Grade I listed building at St Pancras have been submitted to Camden Council. The British Library, alongside partners Stanhope plc and...

Jason Savage, Environment & Sustainability Consultant, spoke to us at EMEX about how businesses can save money on their business utilities, and the transition to...