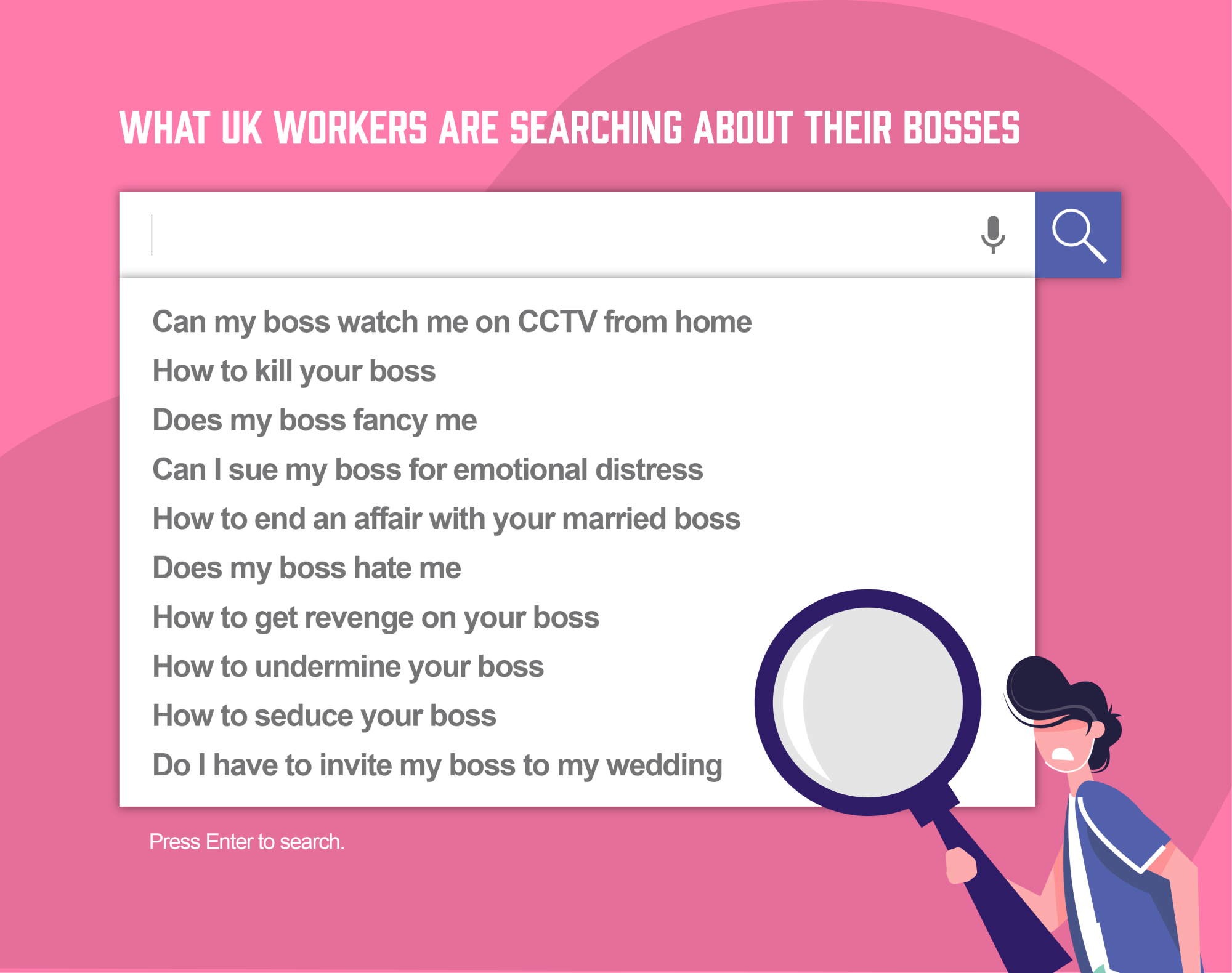 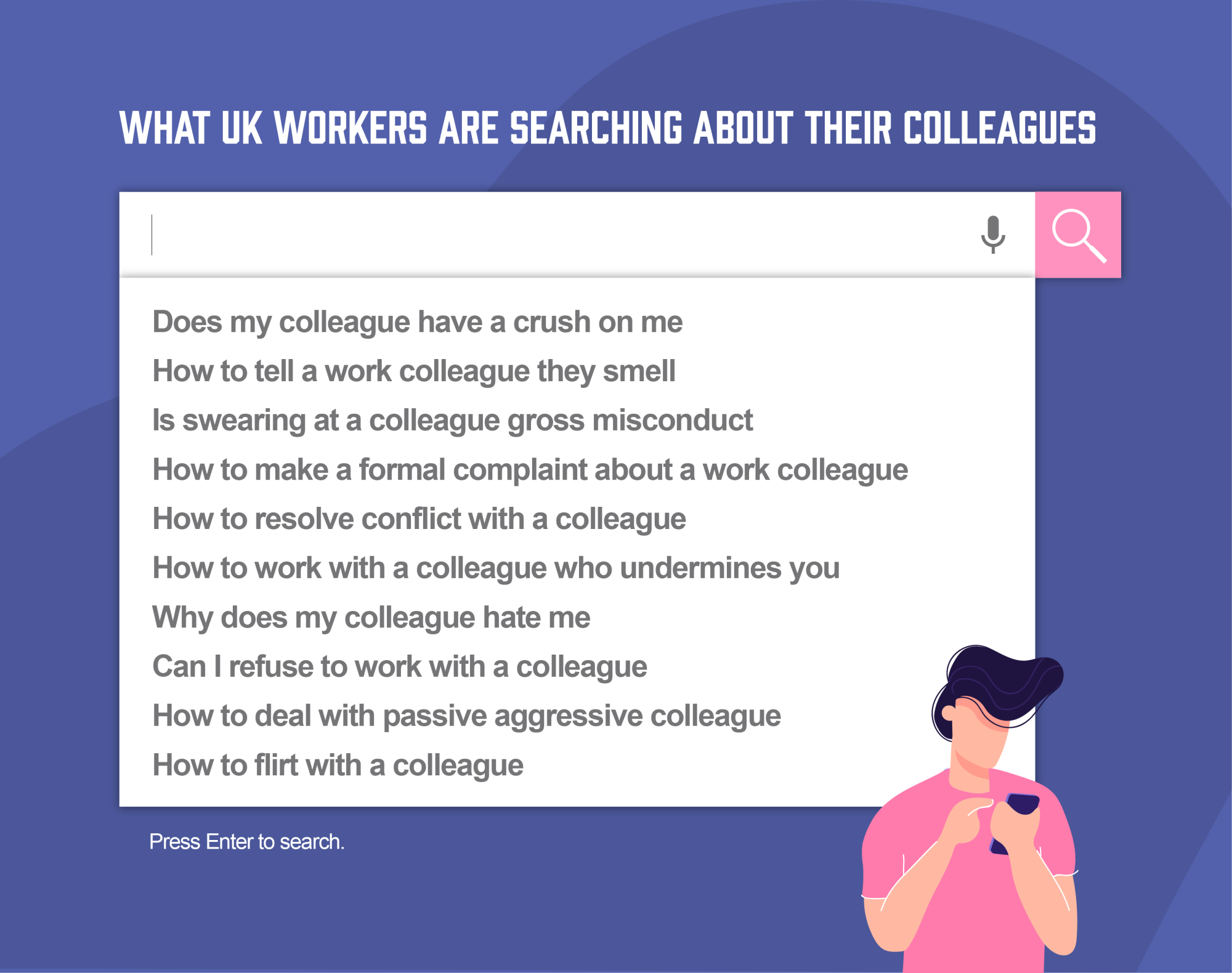 Bullying, pregnancy and leaving their company are the most common topics UK workers search for when Googling questions about their boss - oh and how to kill them comes up fairly high as well.

The research (from Viking Direct), which looked at the most searched for terms around managers, colleagues and workplaces, also found that employees are turning to online searches to find out what to do if they fancy a colleague and how to deal with complaints and conflicts with their co-workers.

McDonald's Chief Executive, Englishman Steve Easterbrook, clearly didn't do any Googling of what to do if you fancy a colleague...he didn't even consult his own company rulebook...before dating a fellow employee against company edicts. He got sacked this week (ending (November 8) from his £12.3 million a year job - with a £6 million payoff.

One of the top terms with 170 searches per month was 'can my boss watch me on CCTV from home', while 'how to kill your boss' and 'does my boss fancy me?' both came in at 140 searches a month.

140 people also searched for 'how to tell your boss you’re pregnant', with 90 workers a month asking, 'can I sue my boss for emotional distress?'.

On a slightly less serious note, 10 people every month searched for 'do I have to invite my boss to my wedding?'.

Boss searches were encouraging overall though, with 76% of them possessing positive sentiment.

The top keywords people searched for about their bosses were:

How to resolve conflict with a colleague

Surprisingly, UK workers were less positive overall about their colleagues than bosses, with only 59% of searches backed by positive sentiment.

These were the most common terms employees Googled about colleagues:

Viking also measured the sentiment behind searches based around employees’ thoughts about their work or workplace. Interestingly, this was revealed to have the most negative sentiment, with only 45% positive and 31% negative – twice as high as that for bosses and colleagues.

Bob Huibers, Marketing Executive at Viking Direct said of the research: “It’s really interesting to see the wide range of questions that office workers are turning to search engines to find the answers to. While office gossip used to be restricted to the water cooler, it seems we’re eager to ask Google about burgeoning workplace romances.

“From a more serious perspective, there were some more significant and extremely important topics being Googled, showing that UK employees have a greater appetite than ever for improving their HR and employment law knowledge and are likely to avoid the traditional route of speaking to a manager or HR department. With all the resources now available to us online, this can only be seen as a positive, empowering shift.”

Picture: Viking Direct has come up with the most searched for (on Google) workplace relationship terms such as 'how to kill my boss'.