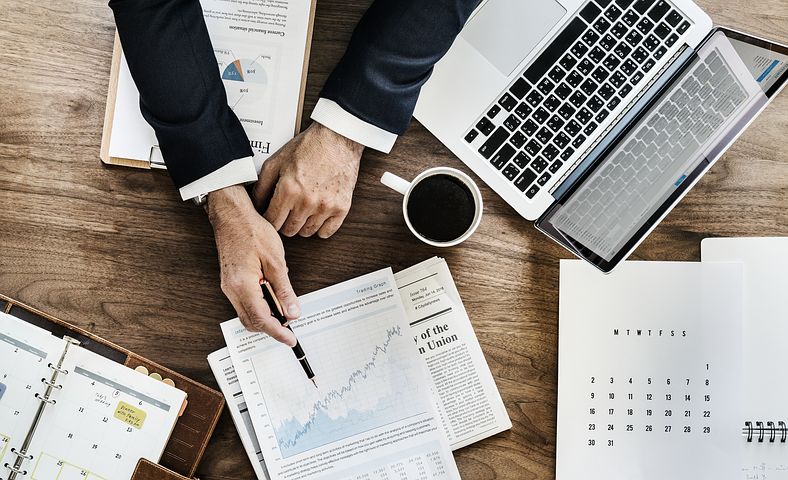 New research has revealed that companies who take their insurers to court or public arbitration over non-payment of a claim only win in around one in three cases.

The findings are from Mactavish, an adviser on commercial insurance governance and disputes, which reviewed every UK court case or arbitration appeal relating to payments under primary business insurance policies (excluding consumer and reinsurance cases) between 2013 and 2019.  Over this period, just 32% of decisions went in the policyholder’s favour.

Mactavish’s research found the sector most involved in public disputes with their insurers was construction, followed by manufacturing and transportation. For construction specific cases, only 25% of decisions were won by policyholders.

The majority of disputes that organisations have with their insurers are settled through private arbitration, primarily because of unfavourable (and generally unchallenged) policy terms that limit the policyholder’s options in the event of their insurer disputing a claim.

Mactavish estimates that on average it takes around three years for disputes to be resolved and where settlements are made, they tend to be for around 60% of the original amount claimed.

The main causes of insurance disputes are whether the loss is covered by the policy at all, followed by how the value of the loss should be calculated.  Secondary causes of dispute are breaches of policy conditions and inadequate risk disclosure.  There is also a growing trend for insurers to dispute claims because there has been late or incomplete notification from the client.

Bruce Hepburn, CEO of Mactavish said: “Our findings are disturbing for organisations that are looking to challenge their insurer’s decision not to pay-out on a claim when they perceive the decision to be unfair.  However, hiring professional consultants to help in this area can greatly enhance your chances of success – both to prevent disputes arising when handling a claim and to resolve them if they do.”

Mactavish offers a range of insurance governance services to organisations including analysis and the development of a resolution strategy for a potential or actual dispute with insurers. This is as an alternative to formal litigation or arbitration. Combining Mactavish’s policy wording, insurance law and commercial negotiation skills with targeted legal analysis by expert insurance barristers to assess the validity of the points in dispute, the service aims to negotiate and agree claims settlement rapidly.

Picture: Mactavish estimates that on average it takes around three years for disputes to be resolved and where settlements are made, they tend to be for around 60% of the original amount claimed. ​