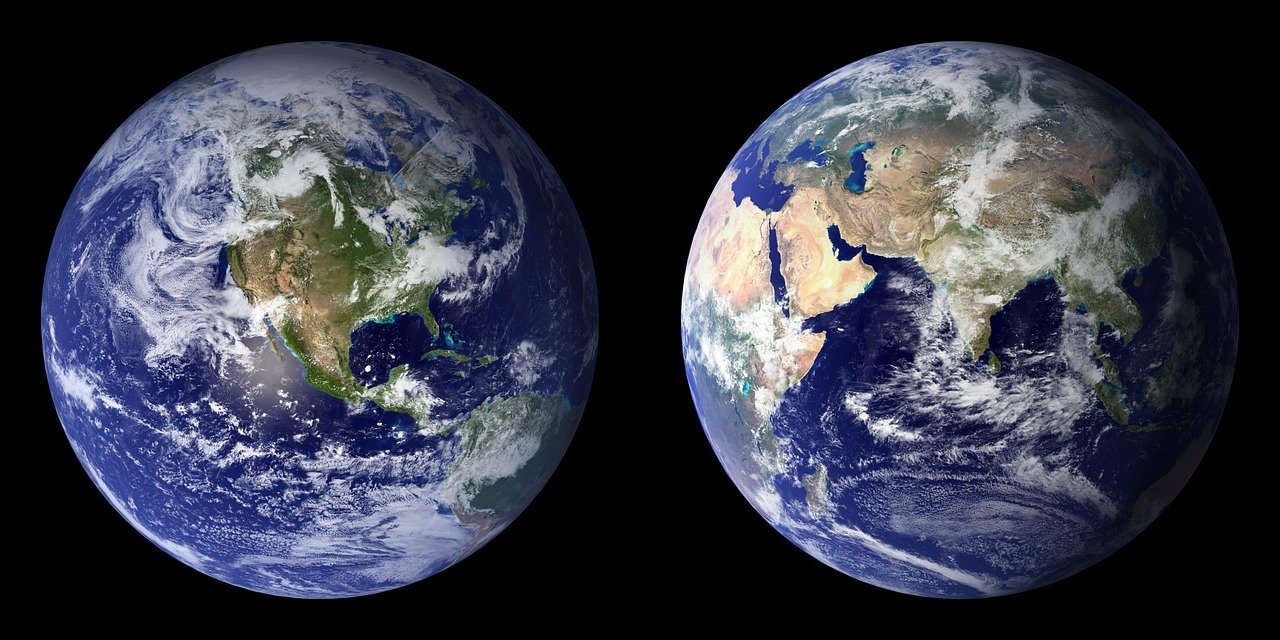 Environmental groups, climate change experts, and representatives from the energy industry came together to discuss the climate emergency in a three day event.

At the IP week conference, held on 25–27 February, the theme was “Defining the industry’s role: delivering a low carbon future”, and aimed to start a balanced and non-divisive conversation, involving voices from gas and oil industries.

According to the organisers, Energy Institute: “The human ingenuity, skill and talent in the oil and gas industry should be acknowledged as it will be central to any future successes in providing energy for all.”

Energy industry not resting on its “laurels”

Steve Holliday, Energy Institute President, in his address to the delegates, spoke candidly about the current state of the energy industry and our reliance on fossil fuels:

“Some of you will know I most recently spent a decade running National Grid, responsible for the electricity and gas networks  in the UK and in the north eastern United States.

“What perhaps fewer people know is that I started my career four decades ago as an engineer in downstream oil and gas, and ran what is now the UK’s largest refinery at Fawley on the South Coast.

“And I remain proud of what that industry has done and continues to do.

“Ladies & Gentlemen, in days gone by, this industry could have been forgiven for resting on these laurels. But how disastrous it would be if it were to do so now – for the planet – for humanity - and for its own relevance and survival.”

“It’s been in large part responsible for building and powering the global economy as we know it today. And it continues to meet more than half of our global energy needs. And it’s thanks to extraordinary and ambitious achievement by scientists, engineers and other professionals in some of the most hostile environments that we’re able to enjoy these benefits.

“Ladies & Gentlemen, in days gone by, this industry could have been forgiven for resting on these laurels. But how disastrous it would be if it were to do so now – for the planet – for humanity - and for its own relevance and survival.

“Because the great irony of where we are today is that the very fuels that have provided this great foundation for human progress, are largely responsible for the emergency in which we now find ourselves.”

Oil and gas industry must tell “an honest story”

Leaders from the oil and gas industry were urged to explain their contribution and future efficiency plans, and to tell “an honest story” about the current reliance (54% of the world’s needs are met by oil and gas).

In a speech given by Bernard Looney, CEO of BP, ambitions were set regarding a “new purpose” for the company underpinned by “ten aims”. Looney explains:

“Five of those are focused on BP becoming a net zero company by 2050, or sooner if we can.

“And the key point here is our intention to make absolute reductions in our greenhouse gas emissions.

“Across our operations, and the oil and gas we dig out of the ground, we are aiming to make absolute reductions amounting to 415 million tonnes of carbon.

“Just for comparison, 415 million tonnes is nearly equivalent to the total emissions of the UK, the world's 6th largest economy.”

Catch up on all of the highlights

To view the key takeaways from the three day event, click here