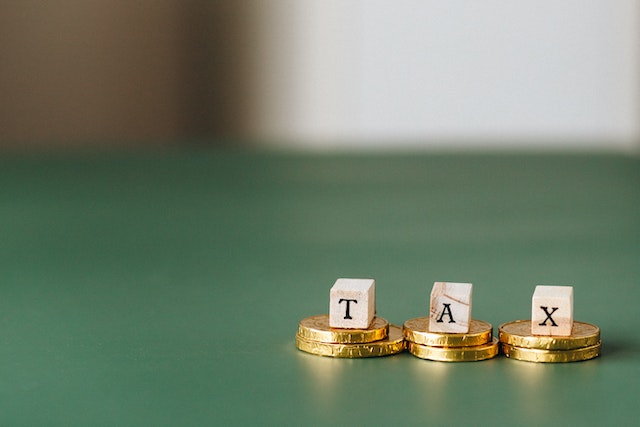 It is hoped that the recent scrapping of IR35 reforms will encourage a more flexible labour market and ease skills shortages.

IR35 concerns whether or not an individual contractor or freelancer ought to be deemed an employee on payroll for taxation purposes.

If a contractor provides services through their own limited company or another intermediary, the IR35 rules ensure that the contractor pays the same Income Tax and National Insurance contributions as an employee. Previous to IR35 reforms, contractors assessed their own tax liability.

This affects both the public and private sector, and firms are accountable to HMRC on their decision and responsibility for arranging for the taxes to be paid.

The decision as to whether a worker is on or off-payroll is usually decided on criteria such as the contract in place, substitution arrangement, the working pattern, equipment required, and the length of time services will be provided.

Why is IR35 Being Repealed?

As part of Kwasi Kwarteng’s “mini-budget,” these IR35 reforms to off-payroll working will be repealed from April 2023, and freelance workers will once again assess their own tax. In his speech to parliament, the Chancellor of the Exchequer said that the rules needed to be simplified and that “reforms to off-payroll working have added unnecessary complexity and cost for many businesses.”

According to Construction Inquirer, self-employed workers saw their tax bills rise and contractors faced bigger bills from direct employment under the rules.

In 2020, a report from the House of Lords Economic Affairs Finance Bill Sub-Committee found that ministers had “not sufficiently analysed” the effects of IR35, citing problems such as contractors being laid off in preparation for the reforms.

Lord Forsyth of Drumlean, Chair of the House of Lords Economic Affairs Finance Bill Sub-Committee, said at the time: “Contractors already concerned by these uncertain times now have the added worries of paying more employment taxes and having their fees cut by clients making additional National Insurance Contributions. Also concerning, is the number of companies getting rid of contractors in anticipation of the implementation of these new rules.”

The government hopes that the repeal will free up time and money for businesses like facilities management service providers whilst also “minimising the risk that genuinely self-employed workers are impacted by the underlying off-payroll rules”.

Picture: a photograph of three wooden cubes balanced on gold coins that spell out the word "tax". Image Credit: Pexels

The Building Engineering Services Association has become the first trade body to adopt a new industry agreed prequalification standard that promises to cut expensive and...

After a two-year hiatus, The Naming Scheme has resumed, showing that named companies failed to pay £6.7 million to over 95,000 workers. One of the main causes of...