Legal Highs - Making The Case For AI And Agility 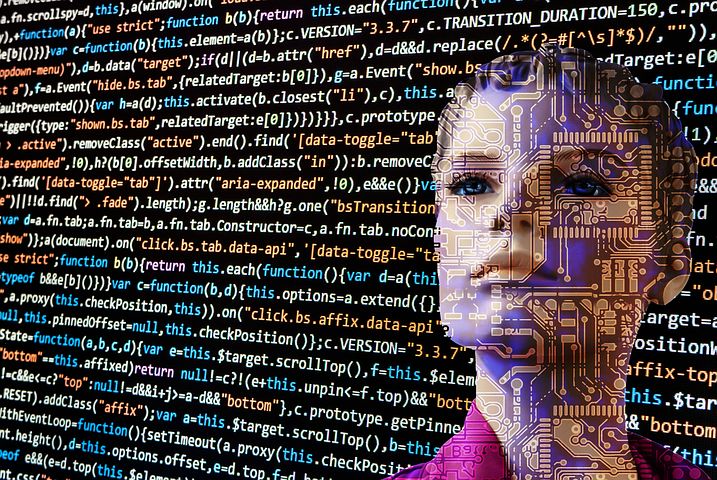 89% of law firms are already utilising Artificial Intelligence or have imminent plans to do so; and 61% of firms have adopted an agile working policy; while 98% of legal firms do not expect Brexit to have a significant impact on their London business, said CBRE in a survey of 100 of the top players.

Nearly half (48%) of London law firms are already utilising Artificial Intelligence (AI) and a further 41% have imminent plans to do so. Of the firms already employing AI, 63% of firms are using it for legal document generation and review, and the same proportion for e-discovery. Due diligence (47%) and research (42%) were also common applications, along with compliance and administrative legal support (each 32%), said the survey.

As far as agile working is concerned, there are clear signs that the traditional partner’s office culture is declining among law firms, with 33% now in more open or activity based working environments. This figure is likely to increase, particularly amongst UK law firms. Frances Warner Lacey, Senior Director, Central London Tenant Advisory Group, CBRE, said: "We expect the proportion of firms engaging in activity-based agile working environments to increase in the coming years. Compared with some other professional services businesses, such as consulting firms, the legal sector has been slow to adapt to agile working but this is changing. Of the firms surveyed, 61% have now implemented agile working policies – a doubling since last year’s report."

Warner Lacey continued: "Our study found considerable uncertainty around the impacts of AI on employment, reflected by over 30% who were unsure of the potential impact at each level. This will make formulating a dynamic real estate strategy, to cope with these structural changes to the sector, particularly problematic for law firms."

"In spite of speculation about businesses moving away from London, the study indicated that the vast majority of law firms (98%) expect no impact on profitability as a result of the referendum," added Lacey, who concluded: “Along with other professional services, it is interesting to see that law firms who have traditionally been more conservative by nature, are embracing new technology and agile working as key strategies to boost efficiency and collaboration. Whilst employees do not seem in the main to object to agile working, the greatest single challenge to implementation, stated by over a quarter of respondents (27%) is resistance from senior management.

“With a number of law firms actively seeking requirements, we expect take-up of office space by law firms to be strong this year, boosted by a number of international law firms who have expanded or plan to expand their presence in London including Sidley Austin, Quinn Emanuel and Akin Gump.”

Picture: 89% of law firms are already utilising Artificial Intelligence or have imminent plans to do so

The rise of new automated processes has distinctly changed the way that talent acquisition, pre-employment screening, employee engagement and workforce management is...

Gerry Brennan reckons that breeding a culture of empathy, empowerment and engagement is the secret to making remote team working work. As organisations grow, one of...