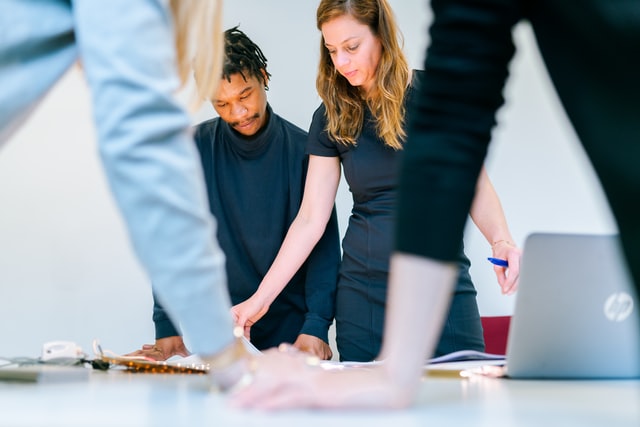 Some businesses in the facilities management sector commit to paying their staff an independently calculated Living Wage – let’s take a look at the latest updates on what’s happening in the FM industry.

Increased Cost of Living – The Real Living Wage in FM

As inflation hits the highest levels seen in decades, research by the Living Wage Foundation suggests that, even with the recent rise in National Living Wage, this still leaves the UK’s lowest-paid workers hundreds of pounds away from a wage that meets the cost of living, and thousands under for workers in London.

Analysis found that a UK worker earning the National Living Wage would need an extra £780 each year to bring their income in line with the real Living Wage. This difference amounts to three months (13 weeks) of food bills or ten weeks of housing costs, according to national averages.

There are currently 4.8 million jobs below the real Living Wage in the UK, equating to one in six workers.

Almost 10,000 UK employers in total have signed up to pay the real Living Wage, the only wage rate calculated according to the cost of living in London and the UK.

All EMCOR UK Employees Paid Living Wage or Above

EMCOR UK, who employs over 4,000 people in facilities and workplace management roles, recently announced that all its employees are earning the Real Living Wage or above – over a year earlier than planned.

Research by the Living Wage Foundation reveals that 80 per cent of employers believe that the paying the real Living Wage has enhanced the quality of the work of their employees, while absenteeism has fallen by approximately 25 per cent, and 75 per cent say it has increased employee motivation and retention rates.

The group acts to encourage wider take-up of fair pay, and to make the accreditation scheme more effective.

RSPs are those companies that employ outsourced staff. Of the 10,000 businesses signed up for Living Wage Foundation accreditation, 177 fall under this category.

Sebastian Bachelier, Programme Manager at the Living Wage Foundation emphasised the importance of businesses of this type lending their support to the scheme:

“For this reason, the Recognised Service Provider accreditation was created, giving the client the opportunity to guarantee a Real Living Wage to their third party contracted staff, while being able to consider the benefits for their business. These benefits can include improved rates of retention, higher levels of productivity and more motivated and engaged members of staff.”

Dominic Ponniah added: “As a company, we have advocated for the Real Living Wage for over ten years and used media platforms to highlight the need for industry support, as well as commissioning independent research into attitudes towards fair pay among facilities management and wider business. Winning a Living Wage Champion award in 2021 was a career highlight, and one that I am keen to build on.”

Cleanology also publishes a monthly report on the number of new clients signing up for the Living Wage. In January, this figure was 100 per cent. In total, over 70 per cent of the company’s workforce is paid a Real Living Wage rate or higher; the aim is to reach 80 per cent by the end of the year, rising to 100 per cent within two years.

Picture: a photograph of some people working at a desk, standing, looking at paperwork. Image Credit: Unsplash